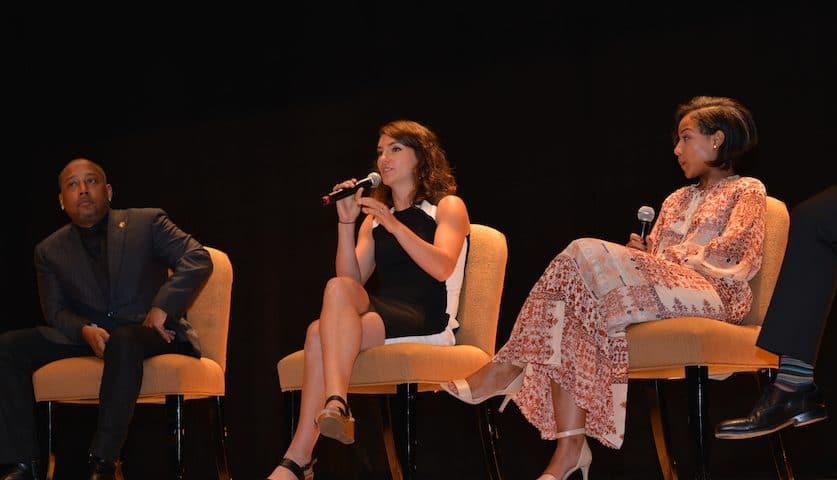 RaceIQ Engineering, an innovative automobile firm, has scooped the top prize at the inaugural PLUG ATL Pitch Competition at the Atlanta Symphony Hall of the Woodruff Arts Theatre.

The Georgia-based startup, which focuses on the enhancement of hybrid-electric and alternative fuel vehicles, was presented with a $10,000 grand prize by an esteemed panel of judges. 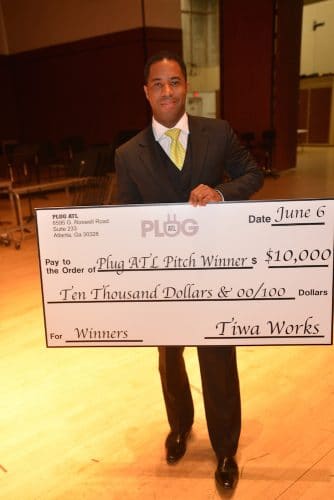 “One of the things I really enjoyed about this [PlugATL Pitch] process is watching the ecosystem grow here in Atlanta around opportunities similar to this,” said James T. Jones, President of Race IQ Engineering. “It really gives us entrepreneurs a chance to take advantage of a platform that just wasn’t here before.”

Each team had five minutes to pitch: two minutes to explain their company and the remaining three minutes to answer questions or concerns from the judges. Followed by a brief intermission for the judges to deliberate.

Shark Tank’s Daymond John appeared as a judge and featured as a keynote speaker for the event. In an interview with UrbanGeekz, he said the pitch contest was an invaluable opportunity for startup entrepreneurs to access capital without giving up equity.

“Someone is going to get $10,000 and they don’t have to give up any part of their company. It’s very important money – start-up capital is what people need,” explains John in an interview with UrbanGeekz writer. “On Shark Tank when you get money you have to take on a partner but they [Plug ATL] are just giving back to the community, so I love it.”

The event, which took place on June 6,  also included an executive panel discussion and Q&A from a host of notable leaders in the tech innovation space. This panel delivered tech industry tips, startup success secrets, and business development tools to attendees.

Questions from the audience ranged from how to access funding from angel investors to building your personal brand and reputation in the industry. A major highlight of the discussion was input from Google’s Head of Global Programs and Operations, Bridgette Beam. “The philosophy I live by at Google is to fail fast,” said Beam, “If it doesn’t work then move on.”

Sampson also encouraged millennials to solve problems people are willing to pay for and surround themselves with like-minded individuals by joining tech hubs like Atlanta Tech Village.

Afterwards, John delivered a brief keynote to attendees and fellow entrepreneurs; Plug ATL presented him with an Icon Award. The program ended with the announcement of the winner.

Attendees took a piece of the event home with them by purchasing John’s latest release, The Power of the Broke. Immediately after the event, John held a book signing and fans eagerly waited in line to take photographs and signed copies of his book.