Ellen Pao: the woman who took on Silicon Valley resigns from Reddit

Fried, Dyed, and Laid to the Side: Memories of the Hot Comb!

The next top 10 cities for Technology Jobs 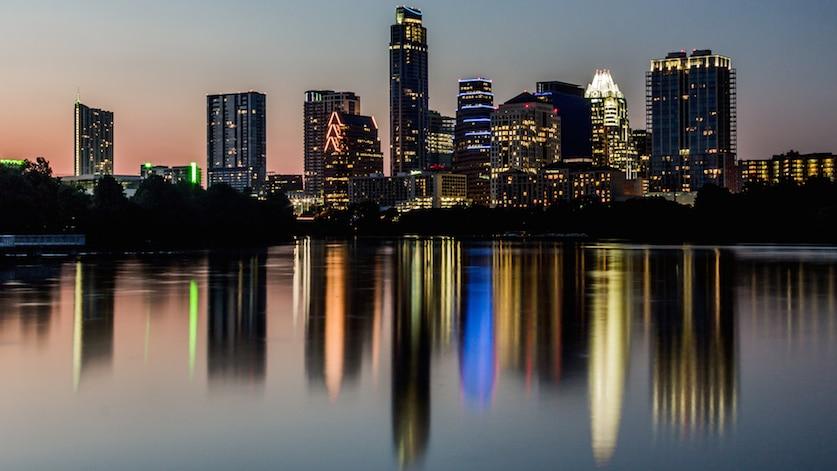 Entrepreneurs and young professionals looking to launch their career or their startup in an active technology hub have a wide variety of alternatives to the costly traditional hotspots like New York, Los Angeles, and Silicon Valley.

The country’s hottest up-and-coming tech scenes in 2015 are typically found in mid-sized cities eager to make a name for themselves, offering big-city resources like universities, access to talent, and satellite offices of tech industry titans along with lower costs of living and a greater work/life balance.

“If you just got out of school and you’re looking to get into tech you could go to Silicon Valley, but you’re going to be facing a lot of folks who have a lot of experience, who have been there a while, and an incredibly expensive housing market,” said Scott Garner, the communications and content marketing manager of ZipRecruiter, an online job board.

Today, ZipRecruiter released a list of the Top 10 Up-and-Coming Cities for Tech Jobs in 2015 based on job market activity across America. The website tracked hiring patterns to determine which cities were increasing job listing in the tech industry at the fastest rate, and which have the highest volume of tech jobs compared against other industries.

“If you want take that first step in your career in tech, or you want to start a startup of your own, these are great potential alternatives,” said Garner.

Though it is home to the most overvalued housing market in America, the cost of living is relatively affordable compared with other major tech hubs, while offering a plethora of resources to budding entrepreneurs and tech industry talent.

“They have a great university, they’ve started to attract the kind of talent that is looking to start their own businesses, so they have a very lively tech startup scene there,” said Garner. “IBM is there, Dell was founded in Texas, Google has an outpost there, Facebook; and then you have the startup scene, so it’s a mix of older companies and startups.”

As the home of a number of renowned educational institutions, Raleigh has emerged as the primary tech hub of the Southeast. With a lively tech industry, a historic downtown and a vast natural landscape, the city offers a comfortable and affordable mix of work resources and recreational activities.

With a booming startup culture and new talent emerging from BYU’s engineering, IT, and entrepreneurship programs each year, Utah’s third largest city is home to a scenic downtown and a lively arts and culture scene.

“They’ve done a great job capitalizing on the natural beauty and the resources they’ve been able to attract,” said Garner. “It’s got a small-town feel, yet it’s got access to these world-class facilities.”

With top-tier universities like Yale and MIT just a short drive away, Hartford provides startups and engineers with easy access to the resources of nearby New York and Boston without the high cost of living.

Indianapolis has emerged as an ideal city for young professionals looking for an affordable home and a strong work/life balance. The city boasts three Fortune 500 companies—Eli Lilly and Company, Anthem Inc. and Simon Property Group—as well as a number of major sporting events.

Boise has cemented itself as an affordable launch pad for tech careers, attracting major industry employers like Hewlett Packard and Microsoft along with a burgeoning startup ecosystem.

“It’s always one of those places that is ranked near the top of the best places to live because of the quality of life, affordability, recreational opportunities, and it’s got a great business environment as well,” said Garner.

Manchester provides a quant New England feel with easy access to Boston and Portland without city-sized costs of living. As a leader in floppy-disk production in the 90s the city is steeped in tech industry roots and home to some of today’s biggest players, including Hewlett Packard and Dell.

Though more widely recognized as the home of country music, Nashville also boasts a large healthcare and biotech industry.

“In terms of what’s driving that growth, it would definitely be Vanderbilt University,” adds Garner. “You have this huge medical centre, and then all the STEM research that goes around it starts to gather there, so there’s access to doctors and researchers.”

Known as the Silicon Forest, Eugene is home to the natural beauty and culture of Oregon as well as a young and fast growing technology industry.

View the original article by Jared Lindzon on www.fastcompany.com here.