Homeless Veterans Get Second Chance To Rebuild Their Lives Through Technology

The two-day convening consisted of a Social Innovation Think Tank on Saturday and an Awards Brunch on Sunday, which celebrated two individuals and one organization that are examples of what’s possible for current and future generations in tech, business, and society.

Guests heard from innovators that are positively disrupting business, financially and for society. They also had the opportunity to get access to business collaborations and business deals.

“My events are known for deal flow and collaboration opportunities among senior leaders,” said Andrea Hoffman, founder and CEO of Culture Shift Labs. “For example, you will find the treasurer of the Hearst Corporation in conversation with the person who runs Boston Consulting Groups venture fund and innovation lab.”

“This is not just about a theoretical exercise,” said Assemblyman Michael Blake. “This was about meeting people who can help you take those dreams to scale. Culture Shift Labs is connecting us to the opportunity and to each other.”

“Sometimes it takes someone on the edge of a system (Andrea Hoffman) to see it clearly and make the change that is needed,” said Jones.

Special guest Mabou Loiseau, a nine-year-old genius who speaks seven languages and plays six musical instruments, performed at the Brunch in honor of Carnegie Hall. Her rendition of “Empire State of Mind” received a standing ovation. 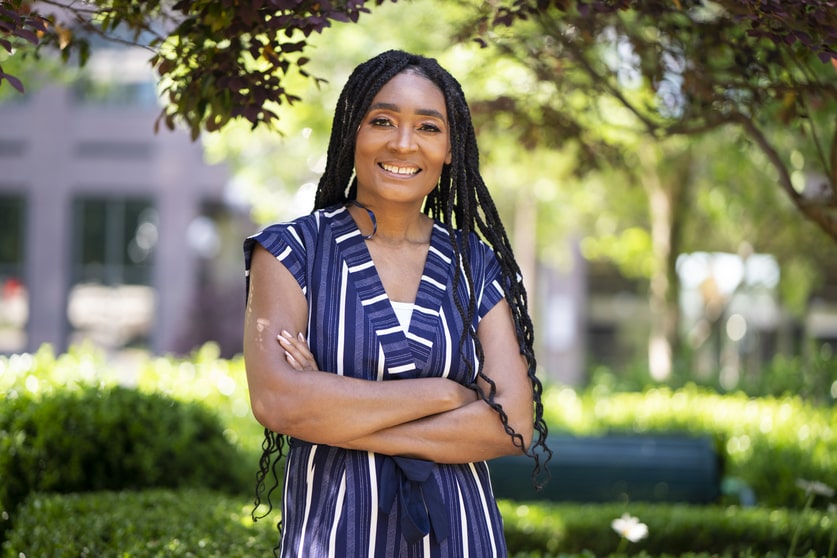