Stop! What Not to Do if You Need to Recover Data

More than 5,000 attendees turned out for this year’s Wearable Technology Show. Now in its fourth year, the exhibition and conference is Europe’s largest event for Wearables, AR & VR, IoT, and Connected Technology.

Held at London’s ExCel Center, the two-day trade show draws both industry professionals and tech-savvy consumers. On offer are more than 200 speakers, around 100 exhibitors, a host of panel discussions, and networking opportunities.

Experts in everything from fashion, healthcare, fitness, smart textiles, and smart homes, all shared insights into new products and the future of wearable technologies. This month’s event, also known as WTS 2017, additionally saw the launch of the Digital Health Technology Show, where delegates learned about the latest disruptive technology transforming the medical sector. 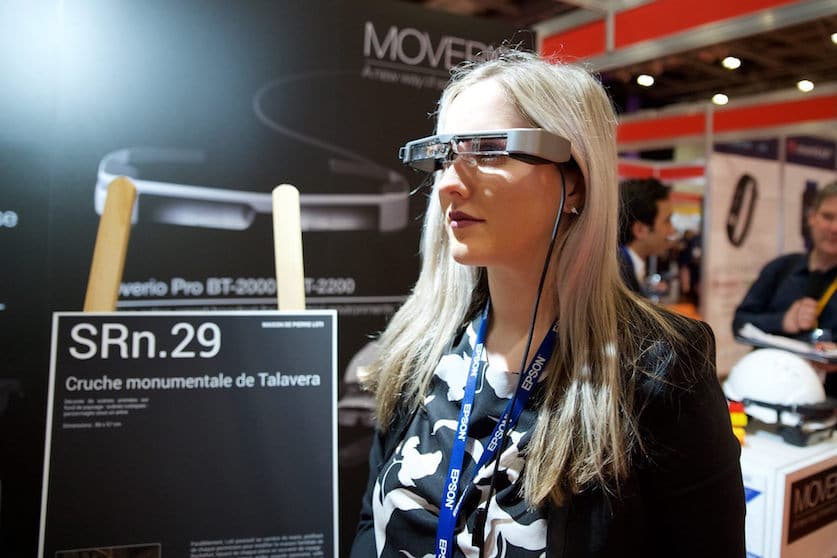 “AR and VR have dominated the tech headlines for the last few years but, now the hardware is out and the hype has plateaued – what next for the industry?,” said Wearable Technology Show (WTS) COO John Weir. “Well, I’ll tell you what’s next – amazing applications across business, entertainment, and leisure, as well as the fascinating blurring between AR and VR that is mixed reality and all the opportunities that hold for us.”

The annual event is well-known for its new product reveals. This year was no different with more than 50 launches across healthcare, performance sport, smart textiles, smart home, disruption, and the Internet.

Innovative products at the event included:

Navdy – Head-Up Display integrates AR with driving to give you access to distraction-free information on a transparent screen as you drive.

GlassUp is the brains behind the UNO smart eyewear, which uses augmented reality (AR)  to give the wearer access to incoming e-mails, texts, and social media updates.

SimforHealth – offers an immersive, interactive, and collaborative approach to the training of health professionals, in line with the ethical concept “Never the first time with the patient.”

MyndPlay – is an interactive mind controlled video platform which allows users to control, influence, and interact with video games, apps, and movies using their mind and emotions.

Active5 – is a portable, handheld device that works with an easy smartphone app on iOS or Android. It acts like a “personal trainer in your pocket” to coach users through quick, five-minute full-body workouts.

The Wearable Technology Show, also known as WTS 2017, is a much-needed platform for innovators to showcase the latest gadgets and wonderful devices that will transform our lives. Everything from Google’s future vision of wearables to the soft sensor technology was on offer. At a time when wearable technologies are disrupting everyday functions, the future is closer than you think. 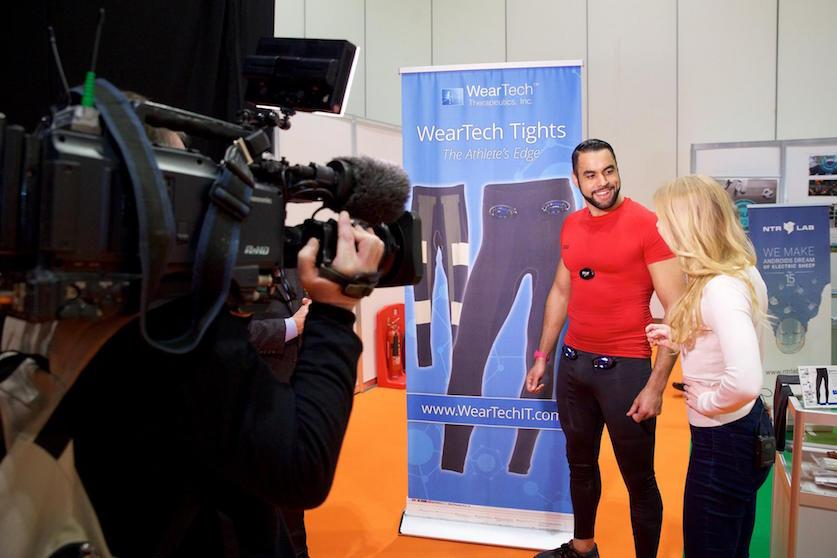 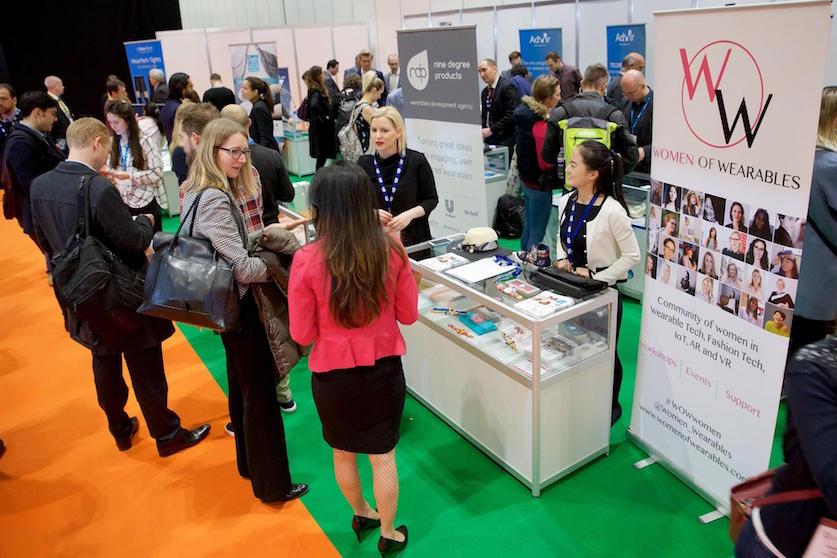 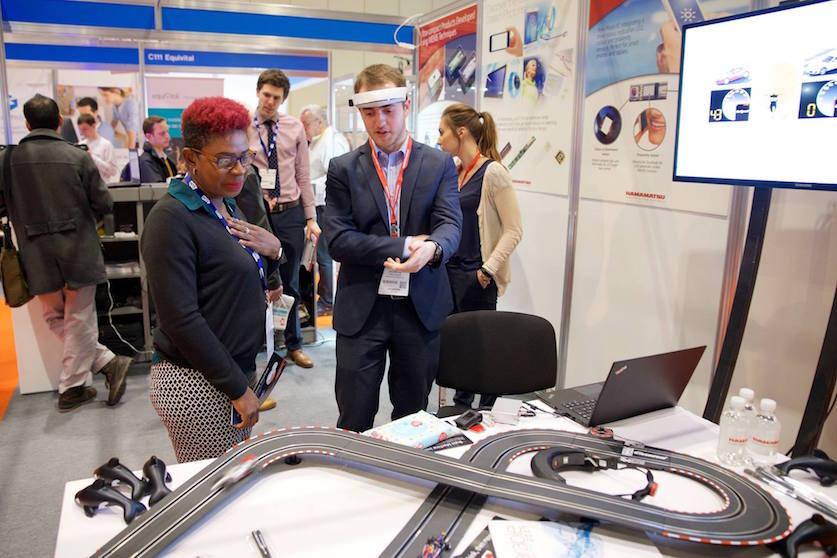 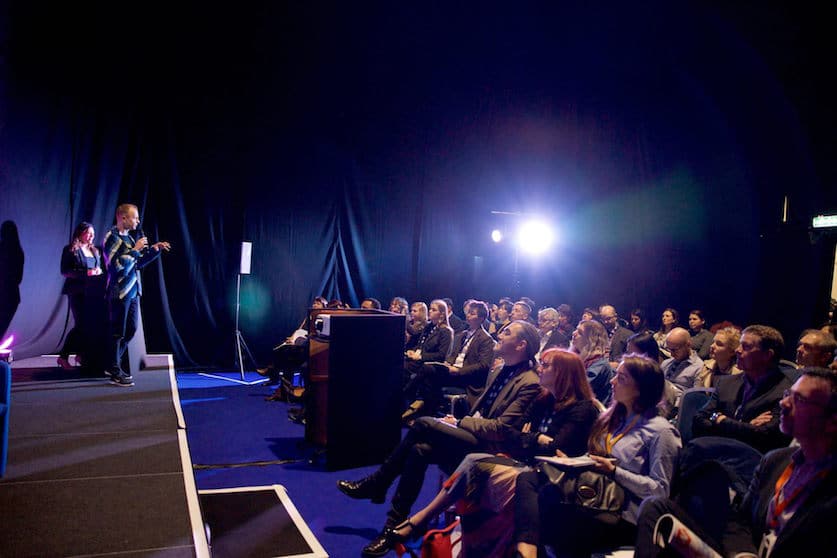 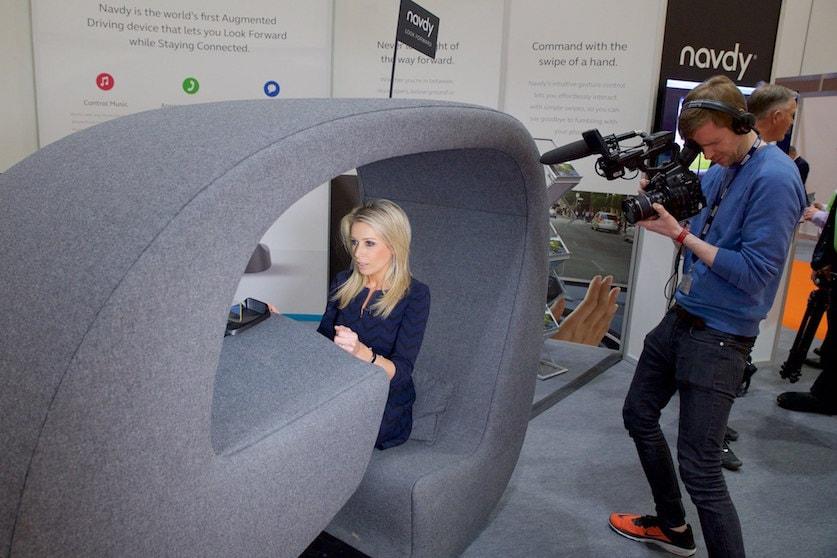