Why Collaboration is Essential in Business Today 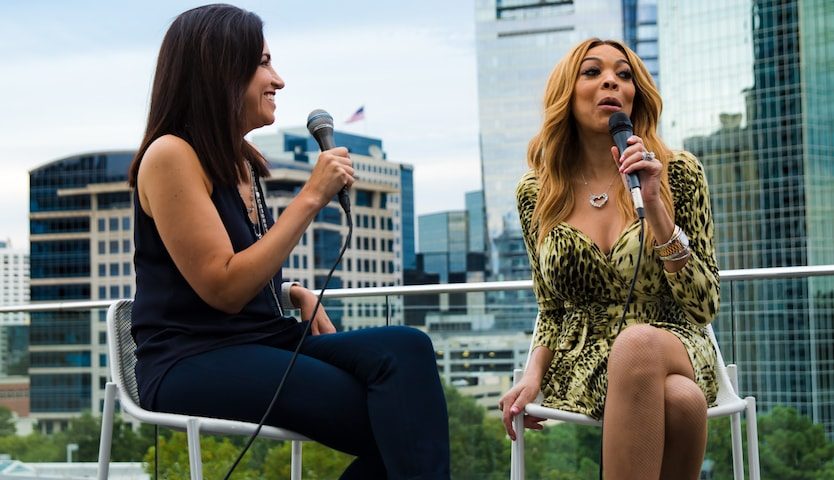 Wendy Williams hosted the official ATL launch party of her new app Wendy Digital at tech hub Atlanta Tech Village. The Atlanta app release party was held earlier this week on the rooftop of the Village, where invited guests were introduced to her latest venture at the exclusive private event.

During a fireside chat with Dana Barrett, Atlanta’s resident trailblazer in business and tech radio, Williams explained what inspired the app. She said while she’s lucky to host a long-running daytime television show The Wendy Williams Show, she’s now ready to take her brand to the next level using the digital space.

The impetus was a conversation with her teenage son. “Our son is seventeen and he’s like, Facebook is over. You need an app. That’s the wave of the future,” she told attendees at the Village.

With the lifestyle and entertainment app, she hopes to connect fans to a global community who love all things Wendy.

She also explained that one feature of the mobile application will be a special Hot Topics section, a signature aspect of her show, but the app will take users inside her home with no commercial breaks. “I do hot topics from home which is very comfortable because I do it with a scrubbed face, maybe a pair of leggings and a t-shirt,” she said.

The app will also provide behind-the-scenes aspects of her life, including stuff she does in her spare time as well as her work with the Hunter Foundation, the non-profit she launched with her husband. 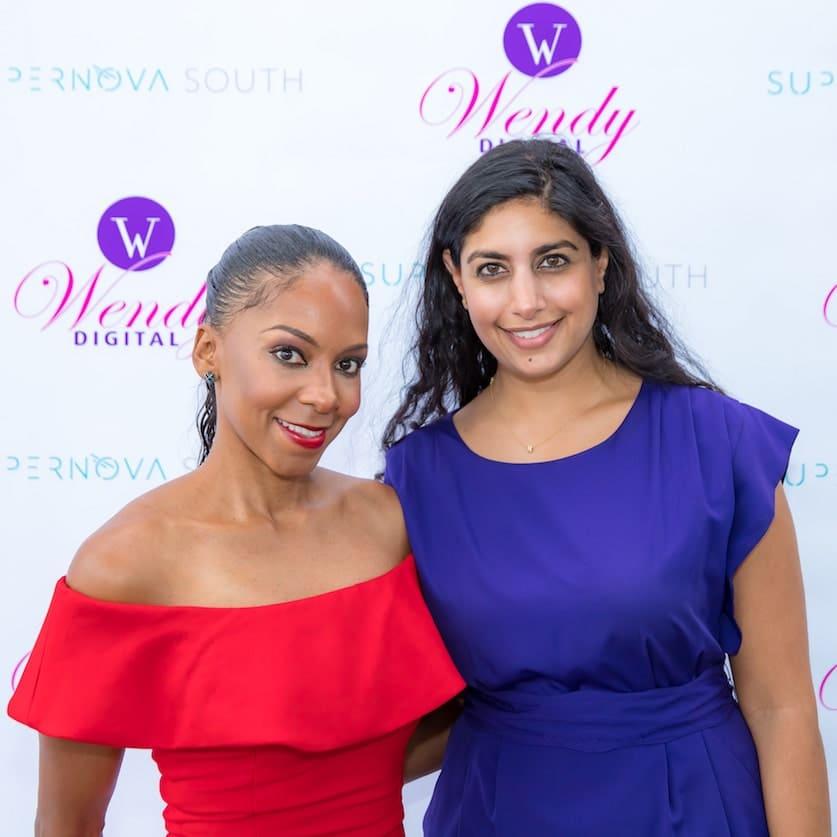 But Williams insists the app isn’t solely about her. She says it’s a community for everyone to chime in. She wants to use the app to know what her fans are up to. Wendy is also dropping her own emoticons WenMoji, featuring over 100 personally curated expressions, including the popular “How You Doin.”

“The most amazing thing about the app is I can be sitting in my office in New York and know that people in Turkey are plugged into another person in New York, but also a person in Atlanta and they all become friends. It becomes a community in the name of Wendy. If you see cute shoes, put it on the shoe cam.”

WendyDigital is a little over a year in the making, and Williams says creating it has been tough. But she is eager to expand her platform from solely being a talk show, which is now in its ninth season  this month.

Her app launched in the App Store a few weeks back, but she came to Atlanta Tech Village to celebrate. During the soiree, which was hosted by SuperNova South, attendees enjoyed a stunning Buckhead skyline, delicious appetizers, and refreshing beverages.

“We hosted the event because we love supporting women in tech,” said Kashi Sehgal, executive director of SuperNova South, the Southeast’s largest and longest running tech conference. “Wendy Williams is a powerhouse in the entertainment industry, knows how to grow an audience, and knows how to have fun while doing it. We couldn’t think of a better way to both welcome her to Atlanta and kick off our Entertainment track at the conference this year than to host her app release party at our home at Atlanta Tech Village.”

SuperNova South is partnering with UrbanGeekz for the upcoming conference. Get your 15% discount now for this must-attend event with our special PROMO CODE: SNSUrbanGeekz