Late Nights at the Office? 4 Strategies to Make Your Team Feel Safe 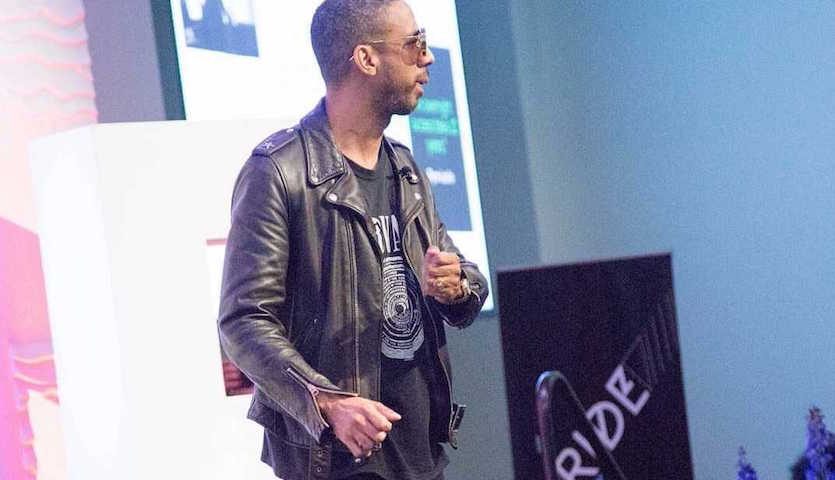 Black-owned media company Rolling Out hosted its first ever innovation and technology conference in Atlanta last month. The two-day event highlighted opportunities for success and insider tips in the areas of technology, business, and entertainment.

A diverse array of individuals from varying industries – tech pros, venture capitalists, and even celebrities – convened at the Loudermilk Conference Center in downtown Atlanta for RIDE (Rolling Out Innovation Digital Entertainment). But if the name of the conference is any indication, the event showed that creativity and disruptive innovation truly coexist.

To demonstrate, keynote speaker Ryan Leslie is not only a Grammy Award-Winning Record Producer but also the founder and CEO of startup Disruptive Multimedia. He co-founded SuperPhone, a platform that allows artists to connect with their audience, a pivot he attributes to the dismal experience he had with companies keeping the data on his music fans from him.

Through SuperPhone, he is now empowering artists like Mike Posner to track sales and see actionable insights.

Speaking from the stage, Leslie said, “It’s important to have a direct line of communication for the people that support you. I wanted to build a tool and a utility that people can keep those closet to them in contact.”

Drones, Design, and the Future of Tech

Other tech discussions at the conference covered drones and UX design. According to DartDrones, the Federal Aviation Administration estimates that the drone industry will have an economic impact of $82 billion and create over 100,000 jobs by 2025.

Still, African Americans won’t succeed in the industry if they are not exposed to the skillset needed to participate and get involved. This was the point Jacquene Curlee, founder and CEO of Kidz Drone Zone tried to drive home in her presentation on the flying aircrafts slowly taking over the skies. Not just for recreational fun, but drones have the lucrative opportunity to service industries like hospitals and agriculture too.

In an interview with UrbanGeekz, Curlee said black kids need to learn how to code and be in technology, or else be pushed out by other minorities. “These jobs pay well. You can make a good living. And it’s not something that you have to be a rocket scientist to learn,” she explained.

Additionally, she said to incorporate more women in the industry, events like RIDE provide good exposure while reaching out to women groups would be a good tactic as well.

The Importance of UX Design

Finally, Adrian Franks, UX Design Director at IBM gave a presentation on UX and the importance of designing for your consumers. While IBM Corp. is a multinational technology company that has been instrumental in manufacturing and marketing computer hardware, middleware and software for other companies, Franks works on the client side as a creative. Previous projects with his expertise have been disseminated by Toyota, Buffalo Wild Wings, GM, the Atlanta Falcons Stadium and many others.

Franks’ interactive discussion highlighted how many tech companies use a strategy that targets a consumer experience. For the future of design, developers should be experience centric and not product-centric. Companies like Apple design for an experience, who recently publicized and released its iPhone 8, X, and updates on some of its other products.

“From working with Apple, they are very razor sharp focused on the user, what does the user really want to get done, or what are you trying to do for the user,” Franks said. He went on to say that companies want to sell you stuff, but it’s not always good for the user, so that’s what Apple tries to do.

Moreover, Franks said that good design is good business, citing that it is costly to have to start all over with projects.

In the second half of his presentation, he shared eight tools for collaborating in design. Some of these included rudimentary tools like “good ol’ fashion paper” and your community, but also Apps like Sketch and Mobile + POP App by Marvel.

When UrbanGeekz asked Franks about what Apps are up next, he said that apps are becoming the new norm. Instead, we will see more developments on the internet of things like Alexa or driverless cars gaining popularity and popping up. He said these are not App based, but still computing. 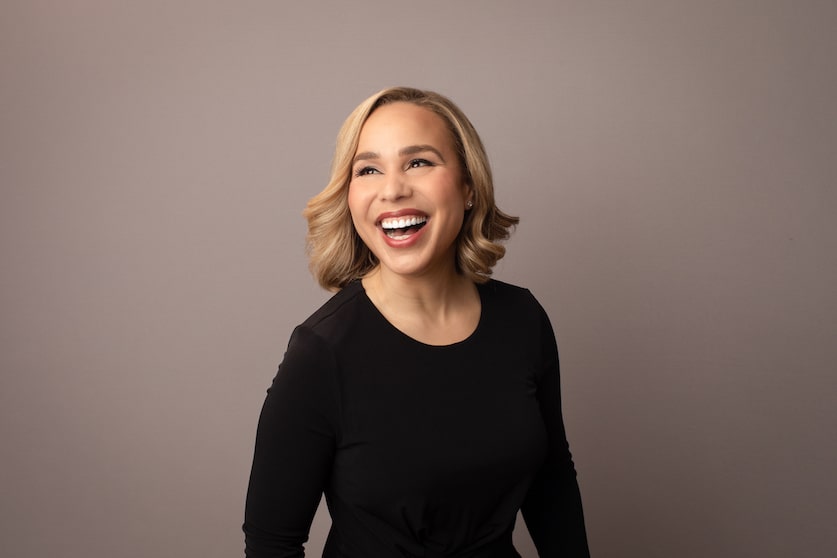