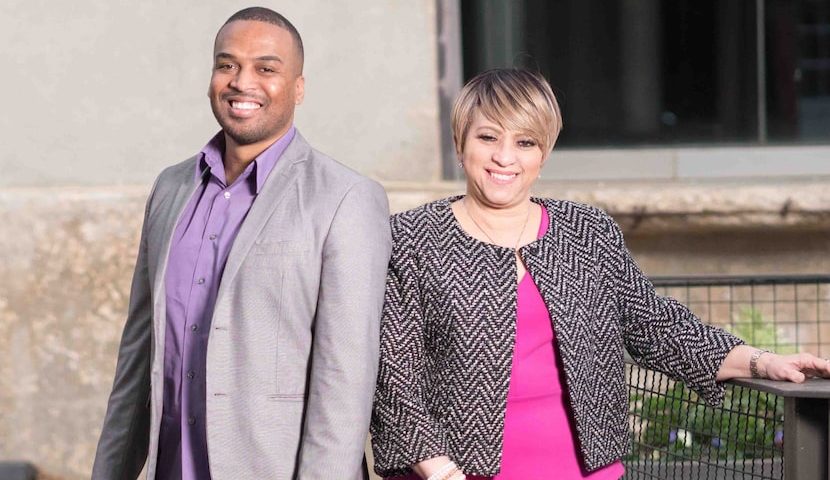 Jibril Sulaiman and Maxine Cain are textbook examples of co-founders with diverse but complementary skills. Serial entrepreneur Sulaiman has the hustle mentality of a founder determined to leave a legacy. However, Cain climbed the corporate ladder to a senior management role at Verizon Wireless.

Now they are using their combined expertise to spearhead Incluzion.co. The online platform makes it easy for entrepreneurs and businesses to find and hire Black, Latinx, and Women freelancers in the United States. Launched last October by Atlanta-based startup Spendwith Corp, the platform strives for more diversity and inclusion in the gig economy.

Much like its competitors, clients post projects and invite freelancers to bid. Freelancers are notified by email when new jobs are posted matching their skills. Still, with its growing database, Incluzion.co is uniquely positioned for clients looking for diverse, U.S.-based freelancers.

Sulaiman says he came up with the idea out of personal frustration. When he needed to hire freelancers he found it difficult to access diverse U.S. talent. Then in 2016 when he became a freelancer himself, even though he was qualified and willing to hustle by lowering his rate, it was difficult to compete.

Earlier this week we caught up with Sulaiman to find out why he is so excited by his latest venture, how he learned the hustle from his parents, and his big plans to scale the brand.

My current role is co-founder and CEO of Incluzion. Between my co-founder Maxine Cain and I, we have 17 years of entrepreneurial experience, 19 years of senior HR experience, previous participation in 2 incubators, 2 pre-accelerators and a startup boot camp.

Personally, my inspiration for Incluzion originated from several points in my entrepreneurial career.  In my previous startup, I spent hundreds of thousands of dollars hiring freelance talent and many times searched for freelancers that were black.  Not until I became a freelancer, did I understand that many business owners who required my services sought me out for similar reasons.  While freelancing on popular platforms, I realized even though I provided expertise at a value, it was hard competing against the aggressive and streamlined process offshore freelancers used to secure work.  In retrospect, I could have hired many more black freelancers, at equally competitive rates, if I had direct access to that talent pool.

What services does Incluzion offer?

Incluzion offers a marketplace for finding freelance professionals of color and women freelancers located in the US, to hire for projects, business-related tasks, contract work and more.

Who will be your clientele or who is this going to serve?

Incluzion is a double-sided marketplace; therefore our clients are the freelancers that join the platform and the companies that are looking to hire their skills.

What’s the budget and resources needed to make this happen?

My goal is to raise a $750K round over the next several months.  Incluzion is the first freelancing platform to focus on professionals of color and women.  We don’t want to lose a valuable first to market opportunity.

What’s your long-term vision or end goal for Incluzion?

I want Incluzion to reach critical mass and become a household name for freelancers that want to secure projects they wouldn’t normally win on other platforms.  I also want companies that are looking for diverse freelance talent to think of Incluzion as the first place to go and for companies that need to fill their diversity quotas to make Incluzion a complementary platform for posting freelance work.

As the workforce transitions to majority freelance over the next 10 years, I want Incluzion to be the model for addressing bias, discrimination and pay equity in this evolving “future of work”.

It hasn’t been easy.  But when is it ever easy?  To reach this point I pivoted from another culturally oriented platform, embarked down a path that solves a pain point I personally experienced, courted a co-founder, sent hundreds of investor emails, implemented growth hacking strategies, applied to accelerator programs and more.

What differentiates Incluzion from competitors?

Our secret sauce is our talent pool.  Similar to other platforms, Incluzion provides end-to-end project management, including search, biding, communication, payments, dispute reconciliation and more.  Platform-wise we aren’t recreating the wheel.  However, we are creating a new way to access talented, diverse professionals that are ditching their titles in lieu of earning money based on a variety of skill sets.

Aside from Incluzion what startup/tech projects have you worked on?

That’s a trick question!  I’m completely focused on growing Incluzion. I’ve learned that I must focus my time on a single point of success. Once I reach that point, I can explore the 10 other ideas in my head.

*What inspired you to become an entrepreneur?

Entrepreneurship chose me.  I’d like to say it was genetic because I learned the hustle from my parents.  My father had a hat and t-shirt business, he was the distributor of a soft drink, he circulated an ad-based newsletter, and his bread and butter came from a hauling/landscaping business.  My mother owned a sewing and alterations shop for several years.  Although neither of them saw 6 figures from their ventures, it instilled a sense of independence that I tapped into when I decided to start selling ringtones and faceplates at the flea market in 2001.

What tech/tools are important to you?

LinkedIn has been and will always be the most important tool for me.  Next is Calendly.  I’ve made so many great connections on LinkedIn.  A few of those connections were implemental in keeping my first tech company afloat.  When I launched an equity crowdfunding round in 2017, many of the investors were a result of my presence on LinkedIn.

What are your best techie or creative skills?

My best creative skills involve thinking of solutions to complex problems.  Even though it’s stressful, it’s also very rewarding in the end.

How do you keep up with industry trends in tech?

I absorb as much info as I can online. That means reading articles, watching videos and talking to people who are involved in both sides of a marketplace like Incluzion. 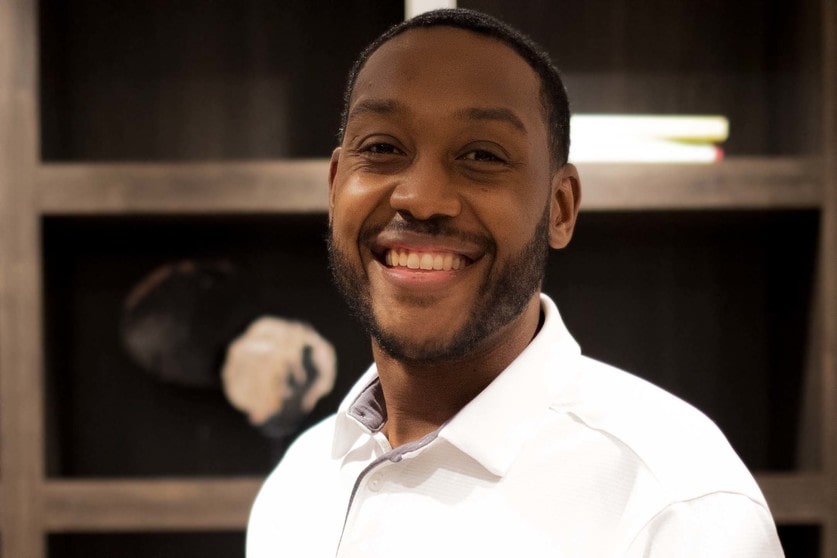 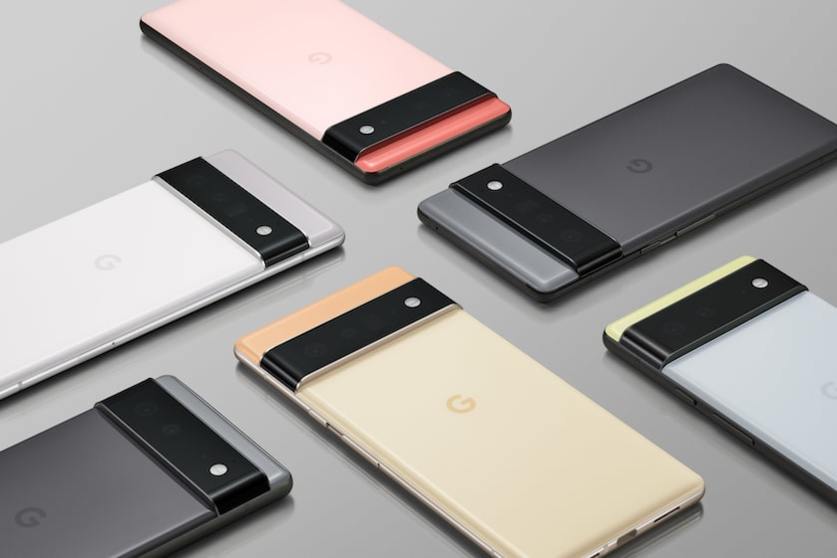 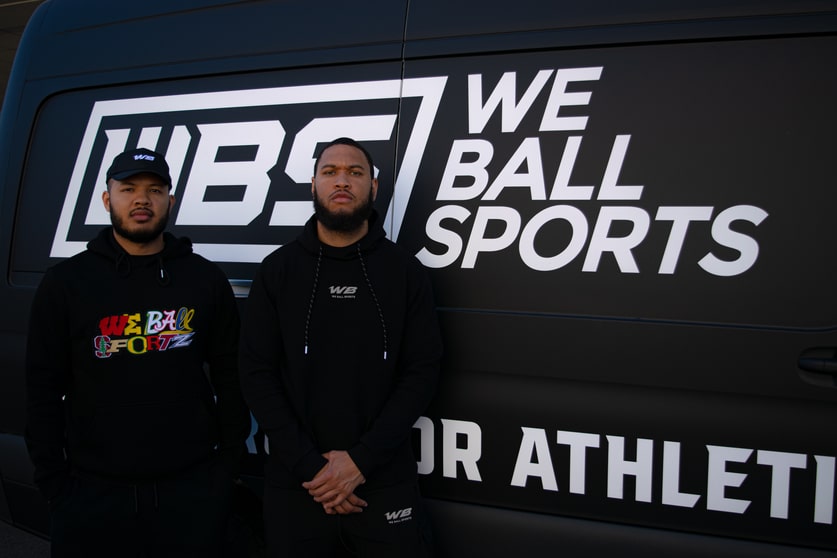