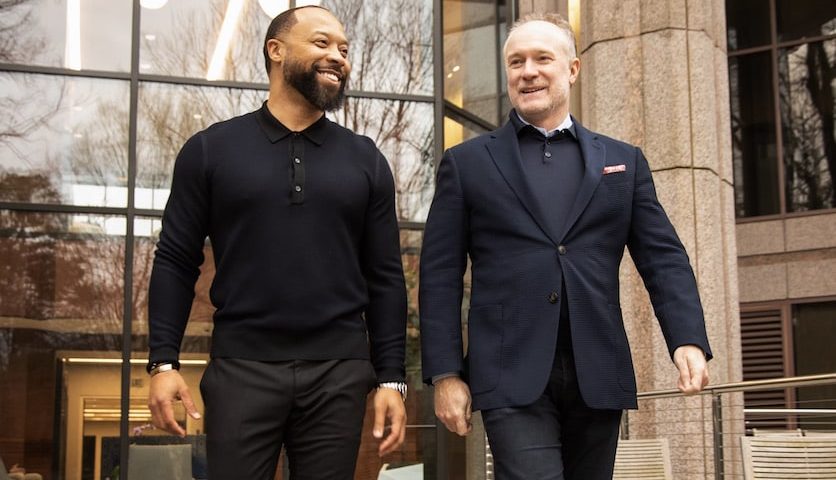 A new $300 million fund has been launched with a focus on diverse founders and companies outside the traditional U.S. tech hubs.

Panoramic’s core mission is to fund companies in the Southeast, Midwest, and other regions across the country where high-potential businesses are often overlooked. The team has a collective track record of backing minority founders, recently investing in companies such as LeaseQuery, Cove.tool, OncoLens, and Eventeny.

A company spokesperson told Black Enterprise that $125 million of the new fund has reportedly been “soft-circled” meaning that investors have committed to investing that amount so far. Panoramic Ventures is in talks with other investors to complete the funding.

It’s expected that private wealth management firms and high-net-worth individuals are expected to be among the fund’s investors.

“After years of building companies as an entrepreneur and angel investor, I felt that I could have a greater impact by working with more founders, which is why we created Panoramic Ventures,” said Judge. “As a minority who has built companies outside of the traditional tech hubs, I know what it is like to be an overlooked founder. From Atlanta to Miami, from the Southeast to the Midwest, Panoramic wants to back promising founders and extend capital opportunities that may not have previously existed.”

The Panoramic Ventures fund will also invest in innovative companies founded by professors, graduate students, and undergraduates at colleges and universities. U.S. universities conduct significant research and development projects every year leading to the launch of startup companies.

Funding enterprises based in the Southeast, Midwest and other regions outside of the cash-rich Silicon Valley is another key part of Panoramic Ventures’ core mission.

According to a PWC Money Tree Q4 2020 report the Southeast and Midwest regions only get 14 % of VC funding.

The firm says that its VC fund will be the largest in the Southeast. Judge and Buffington also believe that Atlanta in particular is well-positioned for a venture fund that can support a growing tech and entrepreneurial ecosystem with a strong presence of academic institutions, new businesses, and culture.

The Metro Atlanta area is home to 30 companies that ranked in the Fortune 1000  and has nearly 300,000 students at its universities ranging from Georgia Tech and Emory University to historically Black colleges. Georgia’s cultural influence ranges from music to film.

“Our intent at Panoramic is to take a wider-view approach to investing in order to give more entrepreneurs access to both capital and expertise to help build leading tech companies, regardless of geographic location,” said Buffington. “Looking outside the traditional innovation hubs to find the most promising tech companies is something that we have been doing successfully for over a decade, and with the new Panoramic fund we’re accelerating this initiative.”