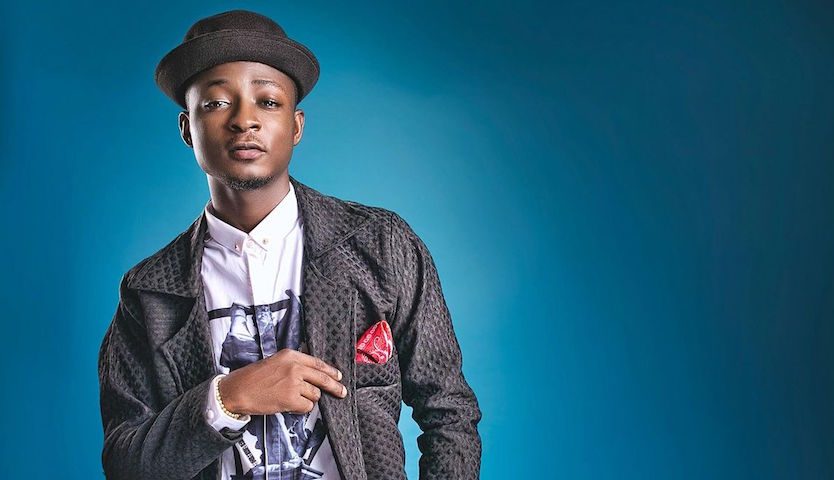 Spotify has become the latest major streaming company to expand its services in Africa.

The company announced that it has expanded its offering to a further 39 countries on the continent including Kenya, Angola, Benin, Nigeria, and Zimbabwe.

A Spotify spokesperson said that the expanded African audience will have access to its Afro genre hub that encompasses a wide range of African music, including regional playlists from West, East, and Southern Africa.

The New York Stock Exchange-listed firm also announced that it will introduce new features, upgrade its podcast catalog and work with local musicians to meet each market’s unique needs.

The service will initially be available via the mobile apps and Spotify’s desktop software for PC and Mac. It is believed other streaming options will be introduced at a later date.

The move is part of Spotify’s plans to launch in 85 new markets – and 36 new languages – throughout Asia, Africa, Europe, and Latin America/Caribbean, which will make the music streaming service available to more than a billion people around the world.

The spokesperson said: “Our dedication to international artists and listeners is unwavering. Working closely with local creators and partners, we’ll deliver a Spotify experience that meets the unique needs of each market, with scaled language translations and specialized payment formats.”

“The existing rich music cultures in each of these markets will now be able to reach Spotify’s global audience, ” he added. “All this untapped music energy and access to our innovative creator tools will help propel artists to new heights and empower them to turn their passion into a profession.”

The African streaming market has been growing steadily in recent years and major brands have sought to profit from it.

More than 60% of the continent’s population is under the age of 25. And for this audience streaming is becoming an increasingly popular way of consuming music, thanks in part to high levels of smartphone connectivity.

In Nigeria for example, smartphone penetration is set to grow to around 60% by 2025, as data costs come down.

It’s estimated that streaming in Africa is expected to grow to up to 14.9% by 2024. According to recent figures, music streaming revenues are set to reach US$271 m.

Last year Apple Music expanded its service in the continent from a mere 13 countries including Ghana, South Africa, Nigeria, and Kenya to 38 in total which included Angola, Tanzania, Algeria, Côte d’Ivoire, the Democratic Republic of Congo amongst others.

In March this year, MePlaylist – an African music streaming platform founded by a Nigerian entrepreneur raised an undisclosed amount from Matthew Knowles, the father of music superstar Beyoncé.

Spotify will also face tough competition from companies such as Chinese start-up Boomplay. Its apps come with Chinese-made Transsion smartphones, which are one of the most popular phone brands on the continent. The company says it attracts an additional 2 million subscribers each month through the app.

Kenyan streaming service Mdundo, founded by Danish entrepreneur Martin Nielsen in 2014, is another key player. The company works directly with over 50,000 artists, allowing local musicians to upload their music, and pays 50% of its turnover to independent musicians.

The huge popularity of Afrobeats has certainly been one of the important factors behind the growth of streaming on the continent.

The genre rose to worldwide prominence in 2016 when Canadian rapper Drake released the single One Dance, which had elements of Afrobeats and featured one of its biggest stars, Nigerian artist Wizkid. The track became Spotify’s most played song ever, with more than a billion individual streams.

But despite these upward trends, there are a number of challenges in the form of piracy, breach of copyright. Millions of listeners on the continent prefer listening to music from unlicensed pirate websites, illegal music websites, and peer-to-peer sharing.

However, UK-based music journalist and historian Kwaku said he had concerns about big companies like Spotify and Apple moving into Africa’s streaming market.

“It feels like it’s the onward march of globalization,” he said in an interview with UrbanGeekz.” Some music fans may well appreciate the likes of Spotify coming to the African market and offering listeners extensive playlists. It’s great for consumers. But my concern is that these big companies end up monopolizing the market and pushing smaller local streaming companies out of business.”

“The other concern I have is that the African music market is a place where copyright issues abound,” he added. “But who’s to say that these problems won’t be even worse with bigger streaming companies. If a company is based in Scandinavia for example but has acquired a large catalog of music from artists in Ghana, Nigeria, Ethiopia, the question has to be asked, do they have robust enough systems and structures in place to know who owns the copyright on those songs? You need large local teams in place with extensive expertise and knowledge to avoid a situation where African artists are finding that their songs are being streamed and they are not getting paid.”