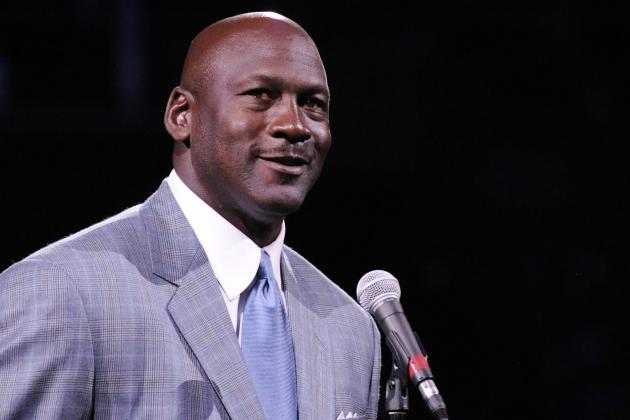 Forbes has published its 29th annual Billionaire Rich List and of a record 1,826 billionaires only 11 are black.

Nine of the world’s richest black people on the planet are from Africa [Nigeria has five in the exclusive billionaires club] and only 2 are black Americans.

Oprah Winfrey ranks in at number 603. The self-made media mogul has appeared on the list since 2003.

Basketball star Michael Jordan made the cut for the first time. With an estimated net worth of $1 billion, Jordan qualifies as the 1,741st richest person in the world, the magazine said. The 52-year-old is majority owner of the Charlotte Hornets basketball team but is better known for his Hall of Fame playing days.

Nigerian cement tycoon, Aliko Dangote, is still the richest black person on earth, with an estimated fortune of $15.7 billion. He is followed by Saudi-Ethiopian construction magnate, Mohammed Al-Amoudi, who is worth $10.8 billion.

Angolan investor Isabel dos Santos and Folorunsho Alakija, alongside Oprah, are still the only black female billionaires on the Forbes billionaires list.

Bill Gates is once again the richest person on the planet. Gates’ net worth rose to $79.2 billion from $76 billion a year earlier, putting the Microsoft Corp co-founder at the top for the 16th year in the last 21.

Facebook’s Mark Zuckerberg, 30, moved up five places to 16th with $35bn. Of the record 197 women, the highest-ranked was Wal-Mart Stores Inc heiress Christy Walton, who was eighth at $41.7 billion.