Here’s the Truth About Venture Funding for Minorities 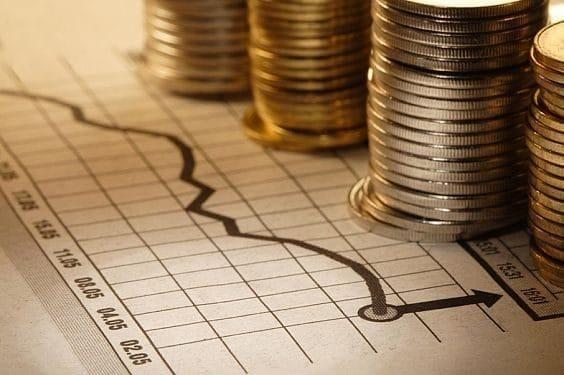 Think that minority-led firms get less venture funding? You’re right, but only partly.

Tech companies led by African Americans raise less money from venture capital than other businesses do. How much less? The median seed and Series A funding received by all-black founding teams was $1.3M versus $2.2M for companies led by an all-white founding team, according to a 2010 report by CB Insights entitled Venture Capital Activity Report.

That’s 70% more money for white founders. In the world of tech startups, this could mean life or death.

Looking at differences by race reveals that mixed-race teams are on equal footing with all-white teams. Asians actually raise much more money than anyone else, nearly 75% more than all-white teams.

The prevailing wisdom in the U.S. seems to be that women and minorities are on the margins of the tech boom because they have less access to capital. The data tells a much more complicated story. 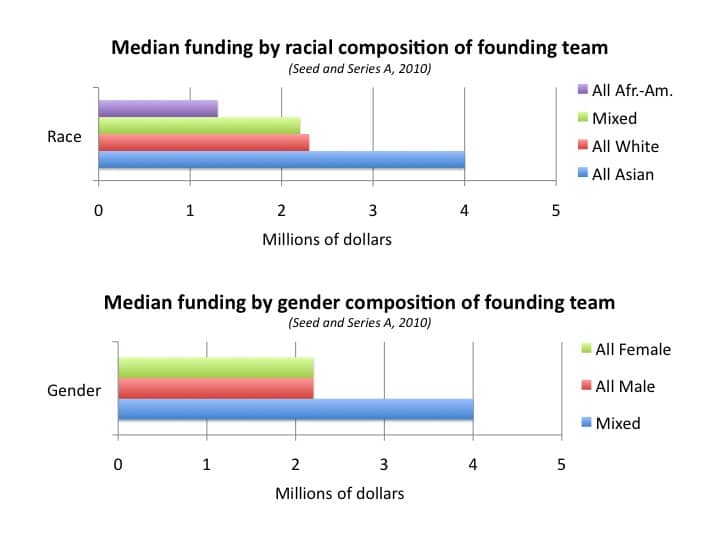 It’s true that African-American teams make up only 1% of tech founders, hardly surprising when we see how much less venture funding they raise. However, women and Asian founders raise as much or more than white, male founders. That’s an unexpected finding which will hopefully inspire more women and minorities to start businesses.

It’s not clear how much of these differences can be explained by race or gender bias on the part of investors. There are a number of other factors like education and many successful tech founders come out of jobs at leading tech firms where diversity is pitiful. What is clear though is that minority entrepreneurs have to navigate an uneven landscape with huge variation in opportunity depending on their background.

Fortunately, there are safe havens in the form of funds geared exclusively towards women- and minority-led businesses. This month, Intel Capital launched the largest ever fund focused on investing in businesses led by women and minorities. The $125M Diversity Fund is managed by Lisa Lambert, who is African-American, which is an encouraging sign that venture capital is becoming more inclusive.

There are a number of smaller funds also focused on women and minorities, including Golden Seeds and the National Minority Angel Network. With data showing that minority-led businesses generate large returns and the growing conversation about diversity in tech, expect investors of all types to become more attuned to the opportunity.

Do you have experience related to investment in women- or minority-led businesses? Please share your story in the comments.

Alex Lovell is COO and co-founder of Simpatic, a platform that conveniently protects email and messages across different devices. Learn more at www.simpatic.co and follow simpatic on Twitter@SimpaticUS 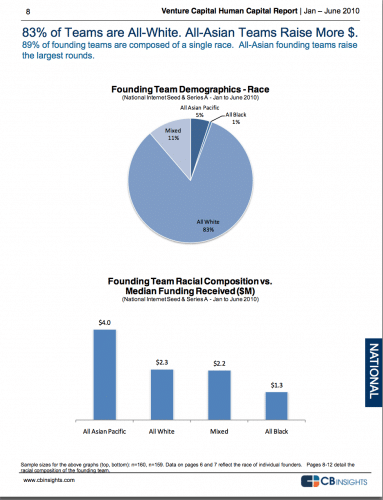 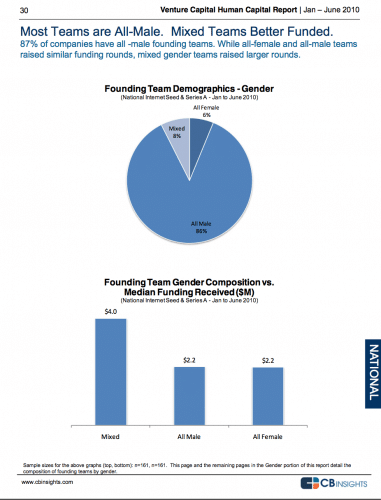