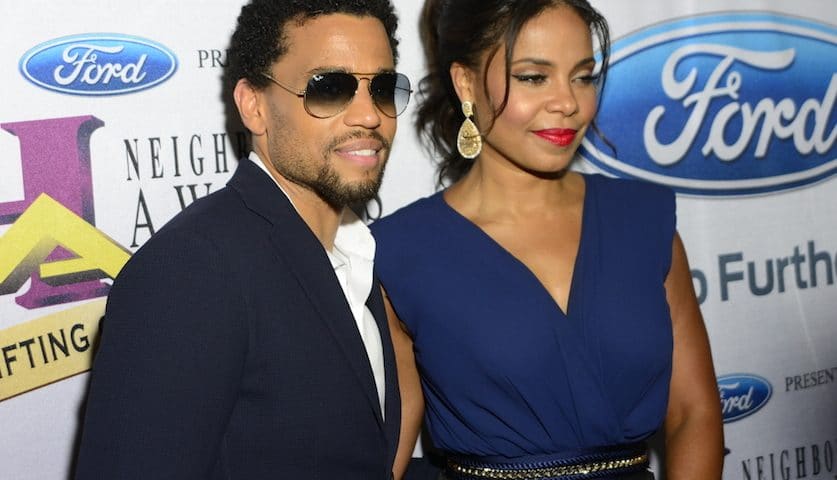 A host of celebrities came out to support the 2015 Steve Harvey Ford Neighborhood Awards over the weekend in Atlanta.

The event, which featured performances by Usher, Babyface, Tyrese and Tamela Mann, is a rare opportunity for guests and high-profile celebrities to pay homage to outstanding businesses and foot soldiers making a difference in their local communities.

Now in its 13th year, the four-day expo and star-studded awards show drew thousands of attendees from across the country, with tickets selling-out for many of the events at the Georgia World Congress Center.

Check out these blue carpet photos by Jerome Dorn. 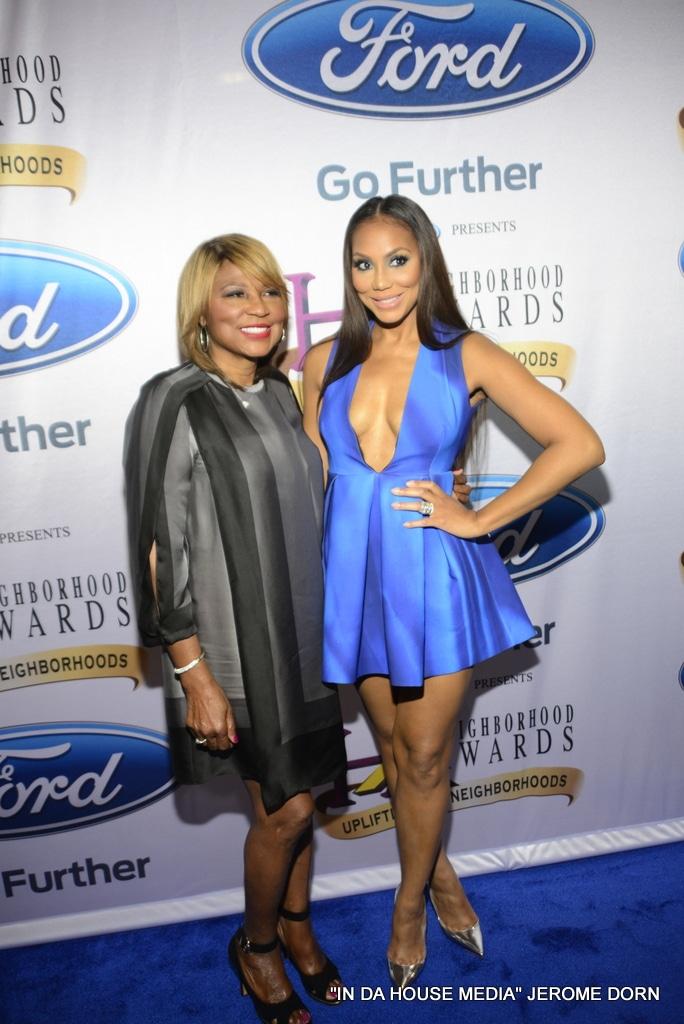 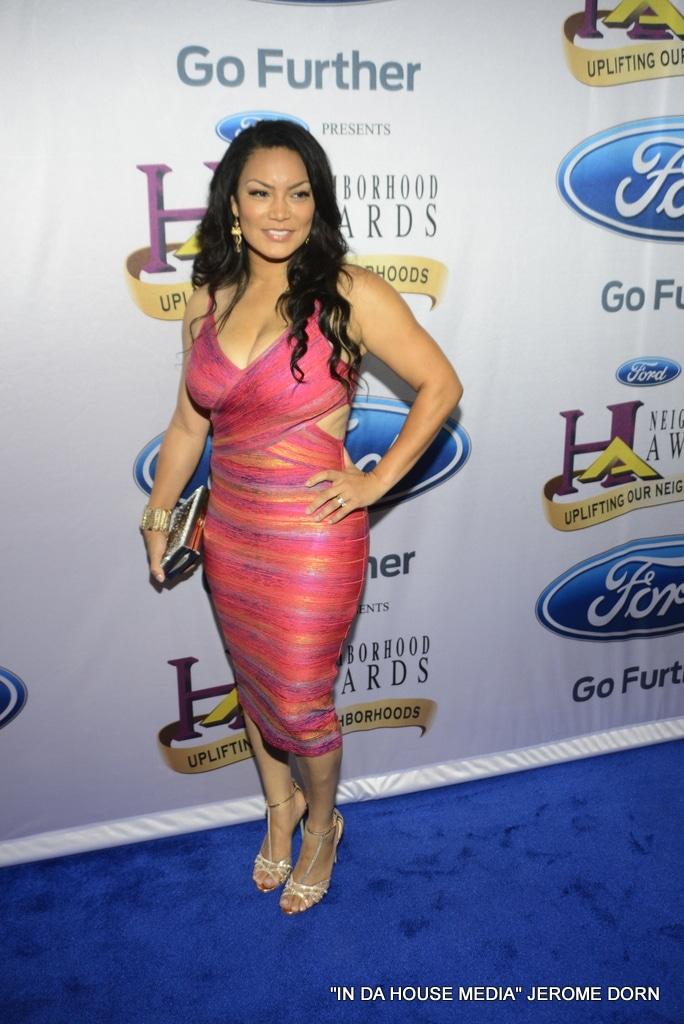 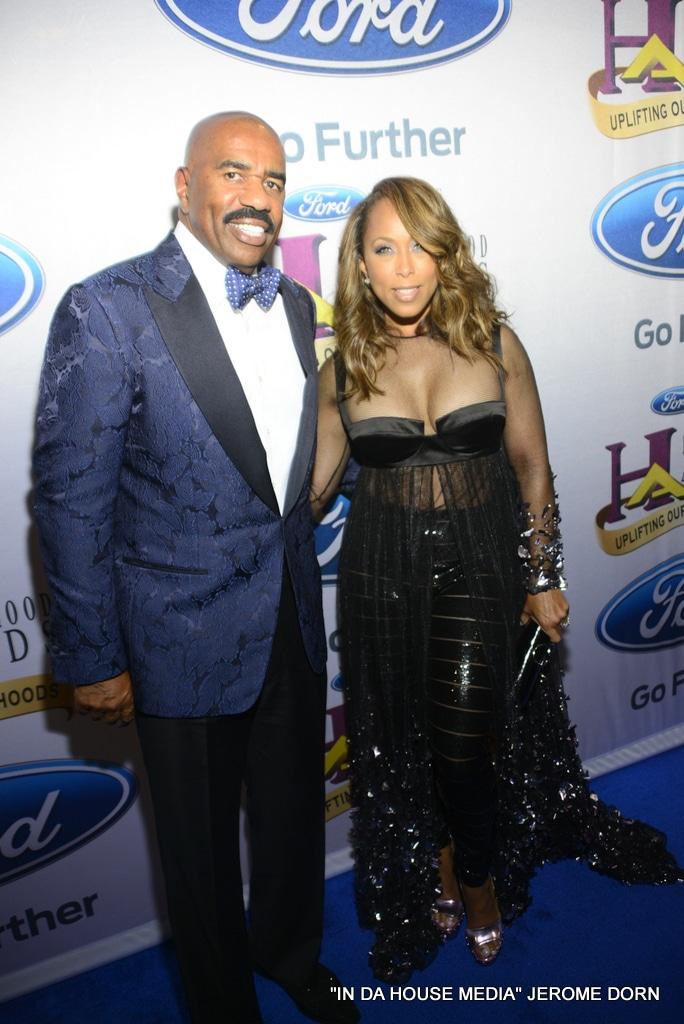 Steve Harvey and his wife Marjorie 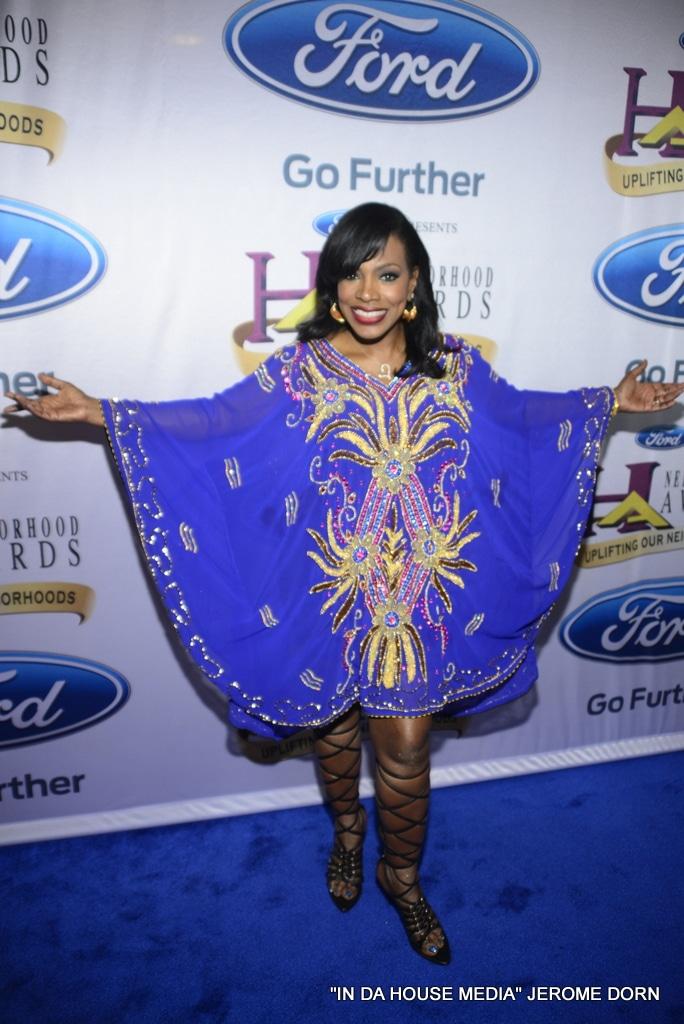 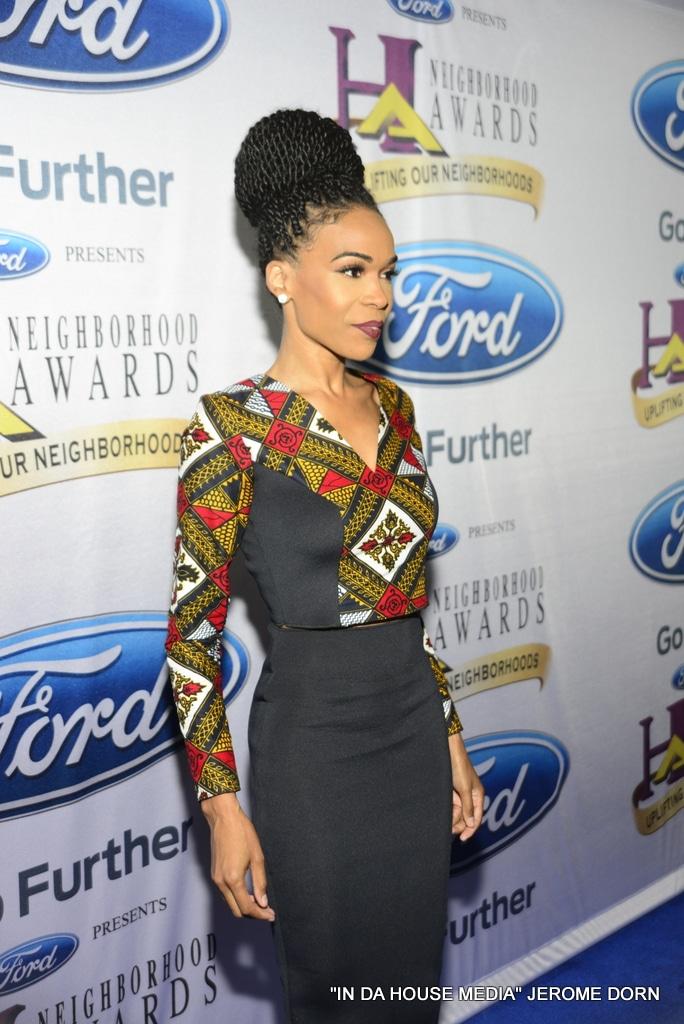 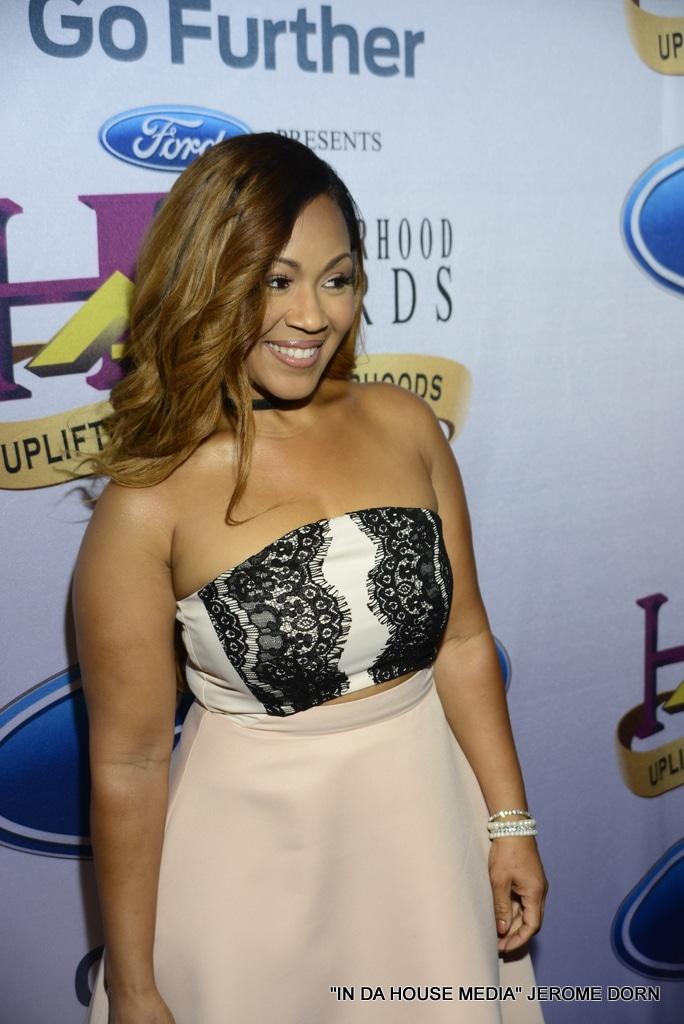 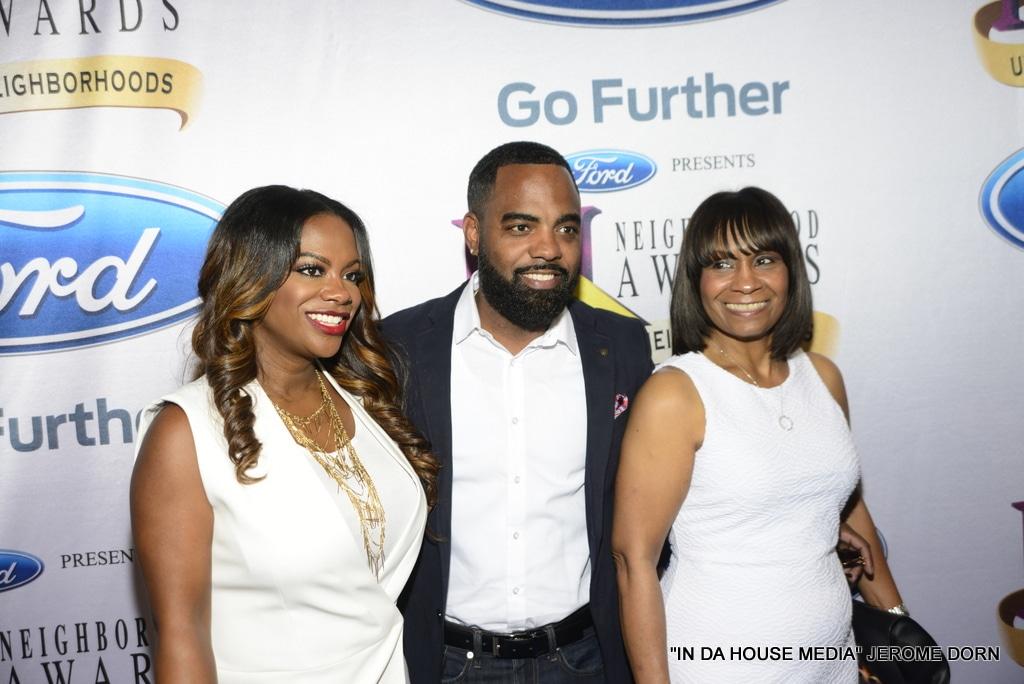 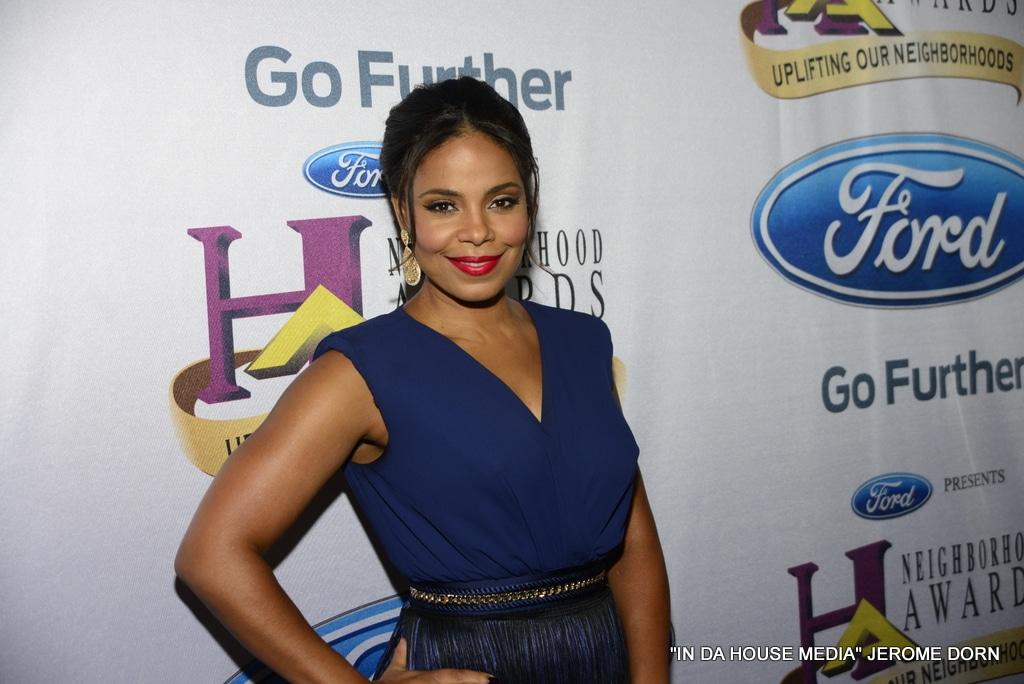 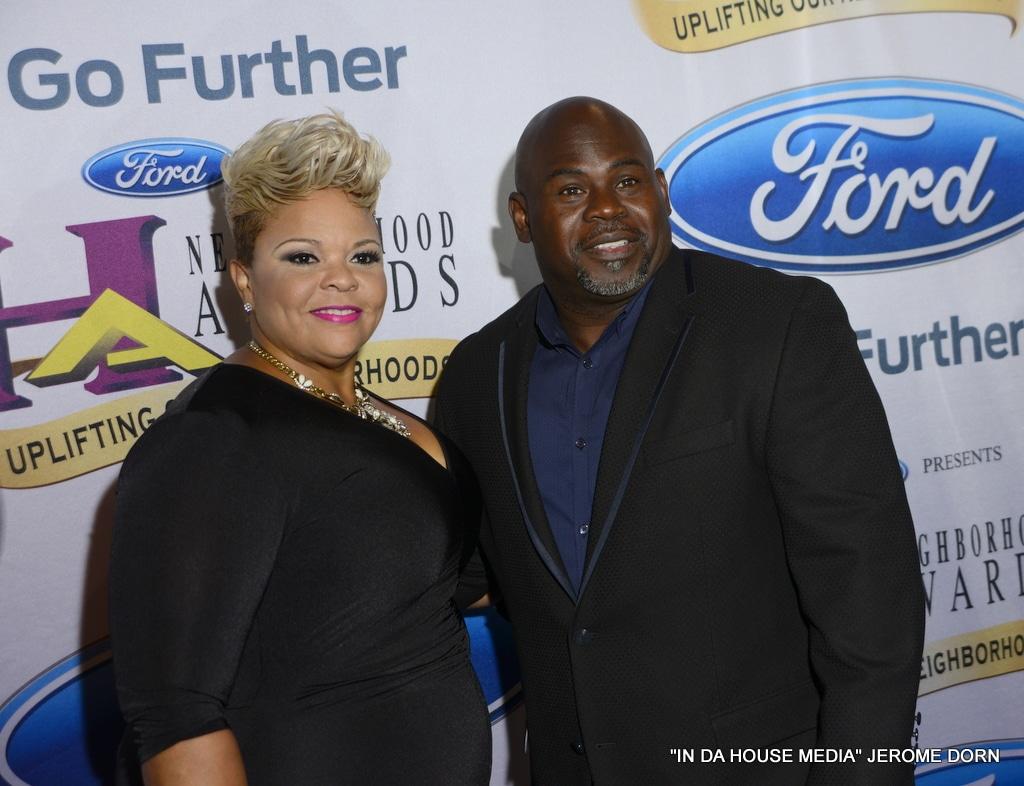