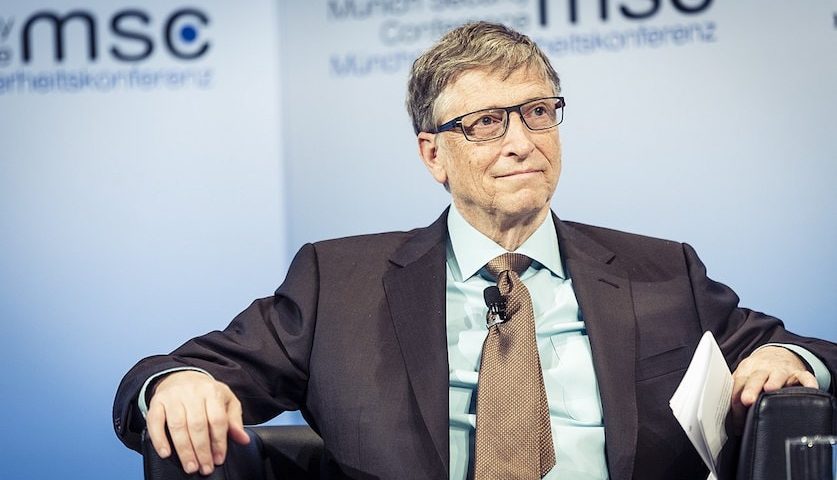 Forbes has just published its first-ever rankings of the 100 richest tech billionaires from across the globe.

The list is dominated by Americans, just over half, or 51 people from the list. Of these, most live in California. Technology moguls from Asia are also making waves, with 33 people from the region making the cut.

Just seven women make it on the list.  There’s only one Latin American but not one single African, black American, or African in the diaspora, which makes this an exclusive club.

Bill Gates  –who’s also the world’s richest man – ranks number one among tech tycoons, with a net worth of $79.6 billion.

Number two on the list is Larry Ellison, founder of database software firm Oracle, with a net worth estimated at $50 billion.

The third richest on the list is Jeff Bezos, whose net worth shot up dramatically in July after Amazon.com surprised analysts and reported a rare profit for its second quarter.