Yes, It Is Rocket Science, and African Americans Are Doing It

SwitchPitch: Dealmaking in Business with an Unexpected Twist 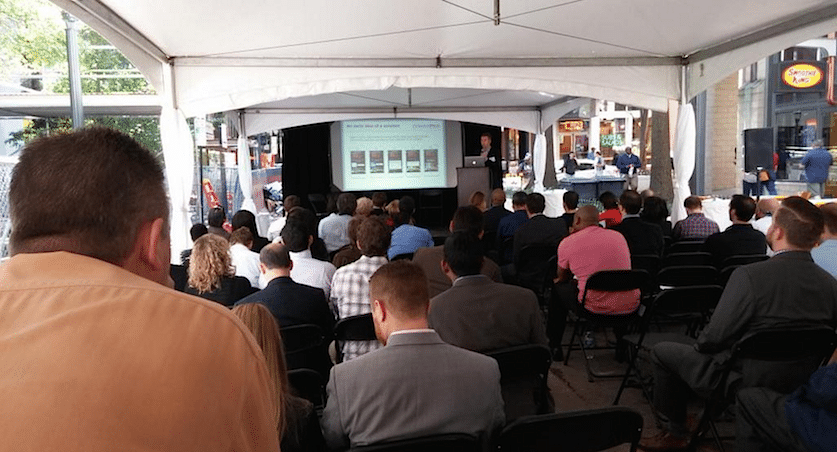 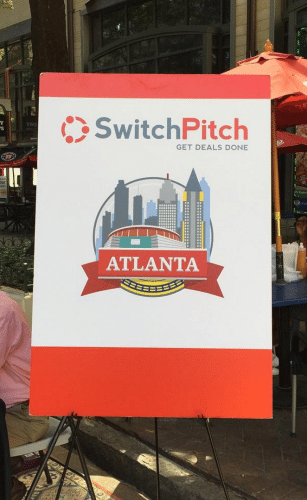 “Big companies want to innovate faster,” said Michael Goldstein, serial entrepreneur and founder of SwitchPitch. “There are startups getting big, very quickly, and they [corporate brands] want to get in early.”

SwitchPitch, a three-year-old event series, is akin to a demo day in reverse where big-name brands showcase designated funded projects to early stage companies because they have specific strategic needs that require tailored solutions. The platform provides corporations a unique opportunity to source talented, targeted outside startup resources to jumpstart business development deals they are willing to pay for.

During Friday’s event, up-and-coming startups also got a rare chance to network and meet one-on-one with corporate decision makers to iron out deals. Aside from onsite events, startups can review projects on the SwitchPitch online siteand submit applications. According to Goldstein, about 45 percent of projects result in signed deals. Presenting companies are also able to use the site to review the bids to get deals done.

“I’ve been an entrepreneur for six years and I’ve been in corporate America for almost twice as long so I understand the way you interpret the two,” said Hugh Jedwill from the Global Digital Innovation Lab at CPG giant Kimberly-Clark during the panel discussion. “You can do very simple things and others things are very nuanced, like making sure brands don’t steer you [startups] away from your core competency.”

Founded in 2012, the SwitchPitch model has been remarkably successful at matching startups to big companies. Roughly $2million has been generated in revenue for startups, with the average project size between $25K and $50K.