As Tech Firms Come To Oakland, So Do Hopes Of Racial Diversity 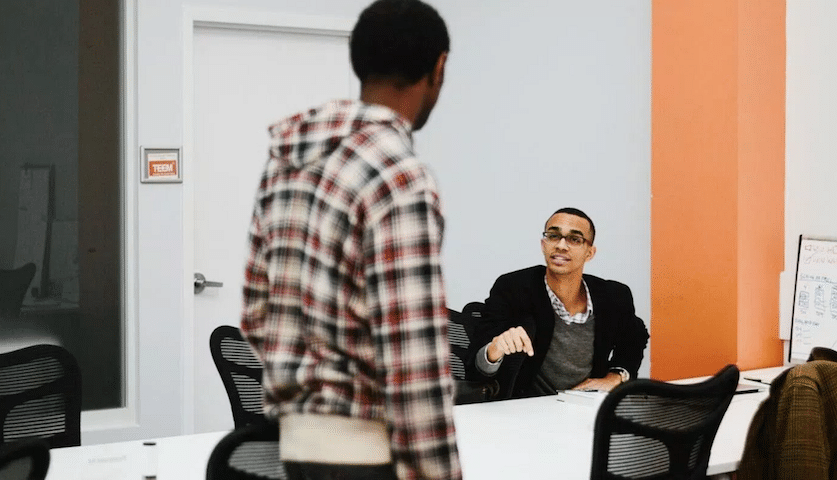 “Harlem has never had a fund,” Henry, who sold his on-demand laundry startup in less than two years, told TechCrunch. “It’s a very special town. There’s a lot of recent development with Columbia expanding, and it’s the perfect time to put up the first fund.”

All of New York City’s VC firms are located below Central Park, according to the Wall Street Journal’s 2011 VC mapping project (see modified version below). The majority operate in midtown Manhattan, with several recently opening up shop in Chelsea, Soho, and the Flatiron District. Cofound Ventures, on the other hand, operates in East Harlem on 5th Ave and East 118th St.

Cofound Harlem’s first class, which started this spring, has just four startups. On one end of the spectrum, Henry said, one of the startups failed. But, on the other end of the spectrum, one of the companies, music collaboration platform Bandhub, recently closed a $500,000 seed round. Of the 12 entrepreneurs in Cofound Harlem’s first cohort, 75 percent of the founders are minorities. 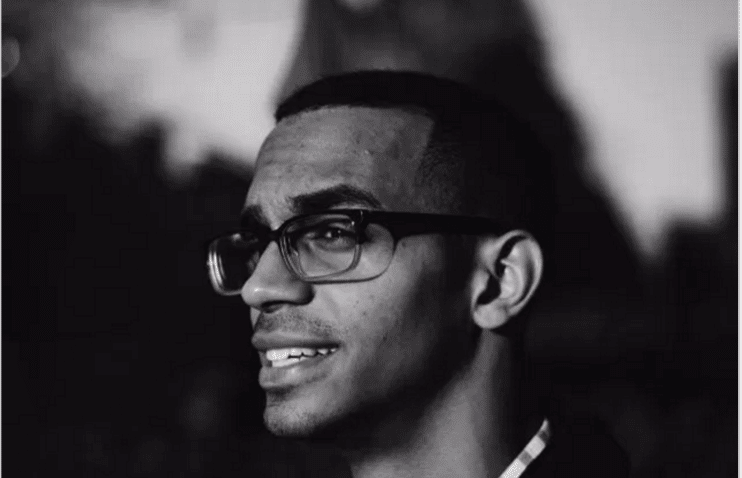 Cofound Harlem isn’t deliberately on the hunt for diverse entrepreneurs, but “it would be an understatement to say we just so happened to get a diverse pool,” Henry said. Cofound has strategically partnered with schools and organizations that are representative of Harlem’s community, such as Stella and Charles Guttman Community College, Fordham University and Silicon Harlem, to source talent from them.

Read the rest of the article by Megan Rose Dickey here.