LinkedIn Influencers and the Diversity Gap 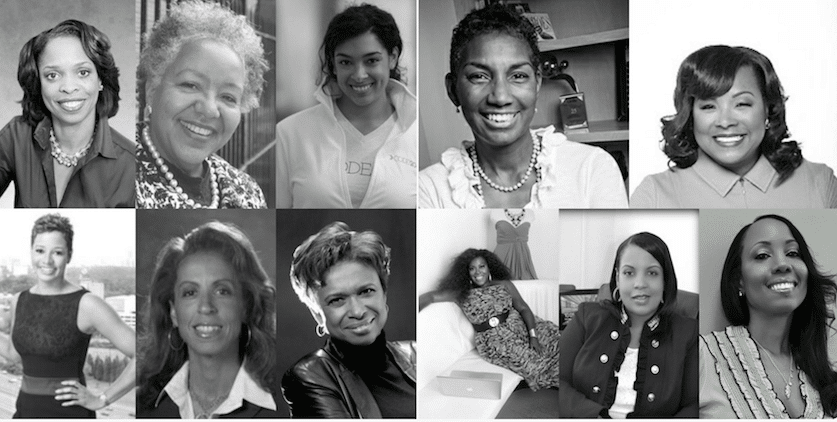 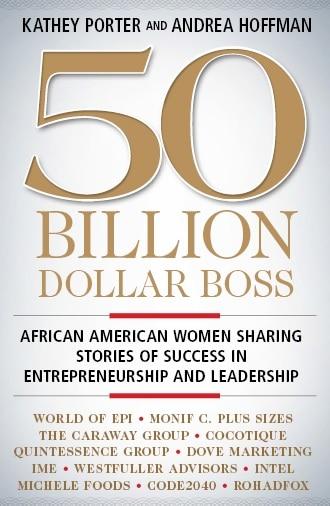 The book’s catchy title was inspired by the State of Women-Owned Businesses Report commissioned by American Express OPEN, which highlights the fact that businesses owned by black women generate nearly $50 billion in revenue to the U.S. economy annually.

“We want to shine a spotlight on the powerful and growing economic engine of entrepreneurship, while giving some insights on the current and future generation of entrepreneurs,” said Hoffman, who is also the founder and CEO of boutique consultancy firm Culture Shift Labs.

In fact, what had started as a project several years ago morphed into an in-depth profile of women entrepreneurs that has now been nominated for a coveted NAACP Image Award in the category of Outstanding Literary Work-Non-Fiction.

The compilation, which was released on November 3, features women of color from a variety of sectors including tech, fashion, marketing, and construction. It also highlights ambitious leaders who run non-profits and an intrapreneur.

“The book doesn’t just profile the women, but it also talks about how they solved particular issues while they were growing their business,” Porter said. “So it is very much a practical business book that gives critical business advice.” 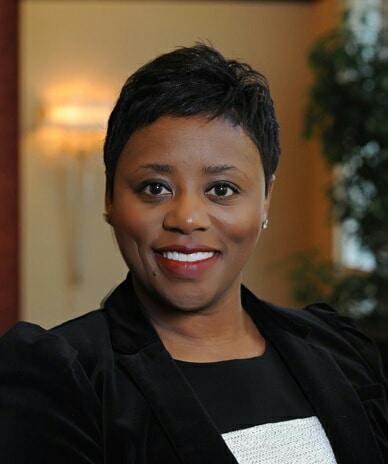 Porter said 50 Billion Dollar Boss: African American Women Sharing Stories of Success in Entrepreneurship and Leadership is designed for women across all stages of entrepreneurship.

“We want to help them reach that million dollar mark and cross that five-year threshold which is really critical for women, particularly African-American women,” she said. “There is research that shows that African-American women are leading the growth in starting a business, but their businesses tend to be smaller and not reach that mark so we are hoping our book can help them do that.”

Although there is not a second book in the works yet, the authors plan to soon create a video series on the contributors from their groundbreaking work.“Through using short form videos that will be on our site, we will be able to tell many more entrepreneurial stories,” Hoffman said.

Porter said she wants to bring these stories to light so people can visualize what it took for successful career women to overcome obstacles. “We want to create this platform where women entrepreneurs can go to for information about small business assistance and hear different stories of success, or even failures,” she said. 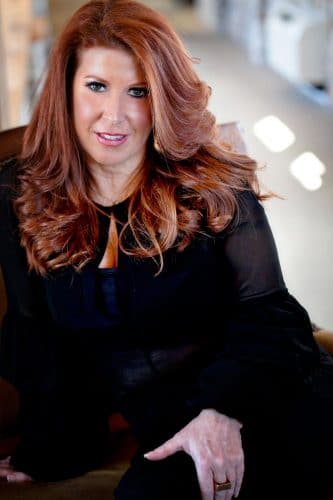 As the former minority business enterprise administrator at the local government level and a consultant for small businesses, Porter realized she relished helping small firm explore opportunities for growth.

“I’m in a position where I can help other businesses and add value in that way,” Porter said. “My interest in small business led me to the research of women-owned business and that’s how the book came about.”

Hoffman hopes that people who read the book will be inspired to pursue their dreams and entrepreneurial goals. “I hope the book can allow people to stay on course when things get tough and not feel so alone in their entrepreneurial journey,” she said.