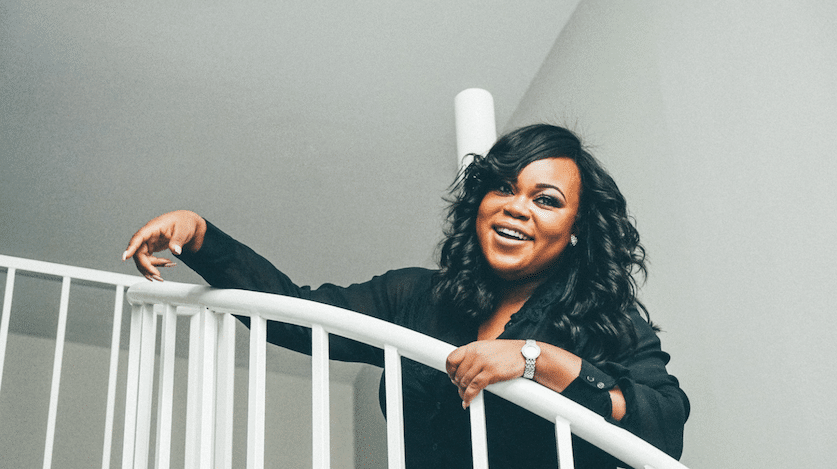 For now, at least.

The Shade Room’s original Facebook page, which had 4.4 million fans before the social network shut it down on Monday, is still gone. But founder and CEO Angelica Nwandu put up a new one this afternoon at facebook.com/shaderoominc.

The back-and-forth is worth noting because the Shade Room is the best-known example of a publisher that has grown up almost entirely on social media platforms — first on Facebook’s Instagram, and now on Facebook and other social networks as well.

It’s an appealing idea for many digital media publishers, but this week’s news underscores the risk of setting up shop on someone else’s turf.

“It is a wake-up call, and it makes us go even harder to find and get a grip on our audience,” Nwandu said. “At the end of the day, you don’t want to have a company that’s dependent on Facebook.”

Nwandu, who started the Shade Room two years ago and has run it on a shoestring since, acknowledges that she has run into copyright issues before, and has “restructured the company” to prevent new ones. But she says Facebook didn’t cite copyright violations when it took the page down this week; instead it referenced “hateful, threatening or obscene” content.

The Shade Room is primarily geared toward a black audience, but has quickly gained attention from a broad swath of pop culture. Celebrities like Khloe Kardashian will drop into the comments section of the publisher’s posts to engage with its audience.

Nwandu says she would like to build the company into a brand that works on multiple platforms, including television. So far she’s raised a small angel round, but says she’s resistant to taking on additional investors, since the company is already generating a profit from the ads it sells.