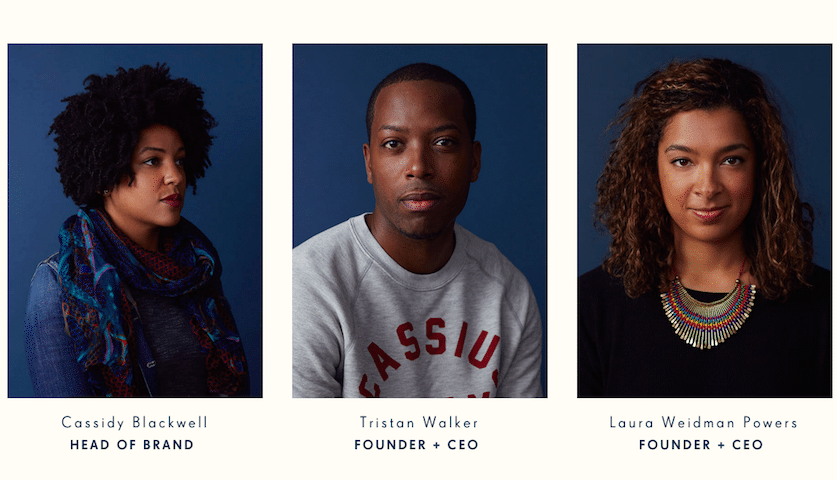 A photographic project has just launched that explores the untold stories of underrepresented groups in the technology industry.

‘Techies’ comprises 100 portraits and interviews with people from diverse backgrounds in the tech industry: minorities, women, LGBT individuals, folks over 50, and the disabled, among others.

The website features established players such as Tristian Walker, CEO and Founder of Walker & Company brands, alongside interview narratives with lesser known techies such as Emily Eifler, a virtual reality researcher. Eifler has a brain injury caused by gas poisoning when she was 10-years-old and still struggles with headaches and memory loss. 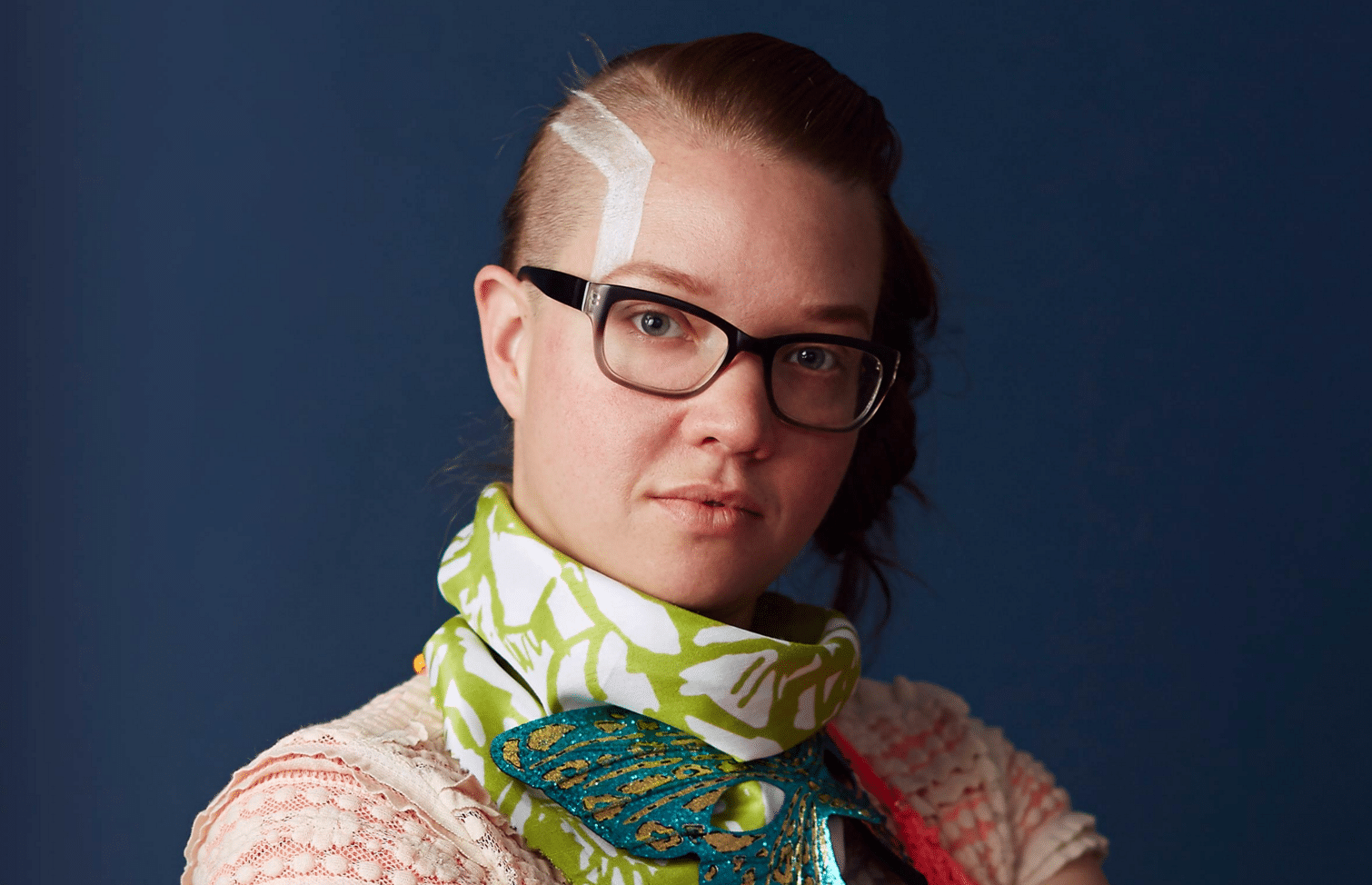 San Francisco-based photographer Helena Price, who describes her work as a “giant oral history of the tech industry in 2016,” spent the best part of three months working on this project. “I created this with the hope people will take the content, digest it, tear it apart, analyze it, repurpose it, and build new things with it,” Price has said in an interview.

“The project has two main goals: to show the outside world a more comprehensive picture of people who work in tech, and to bring a bit of attention to folks in the industry whose stories have never been heard, considered or celebrated,” reads the site. “We believe storytelling is a powerful tool for social impact and positive change.” 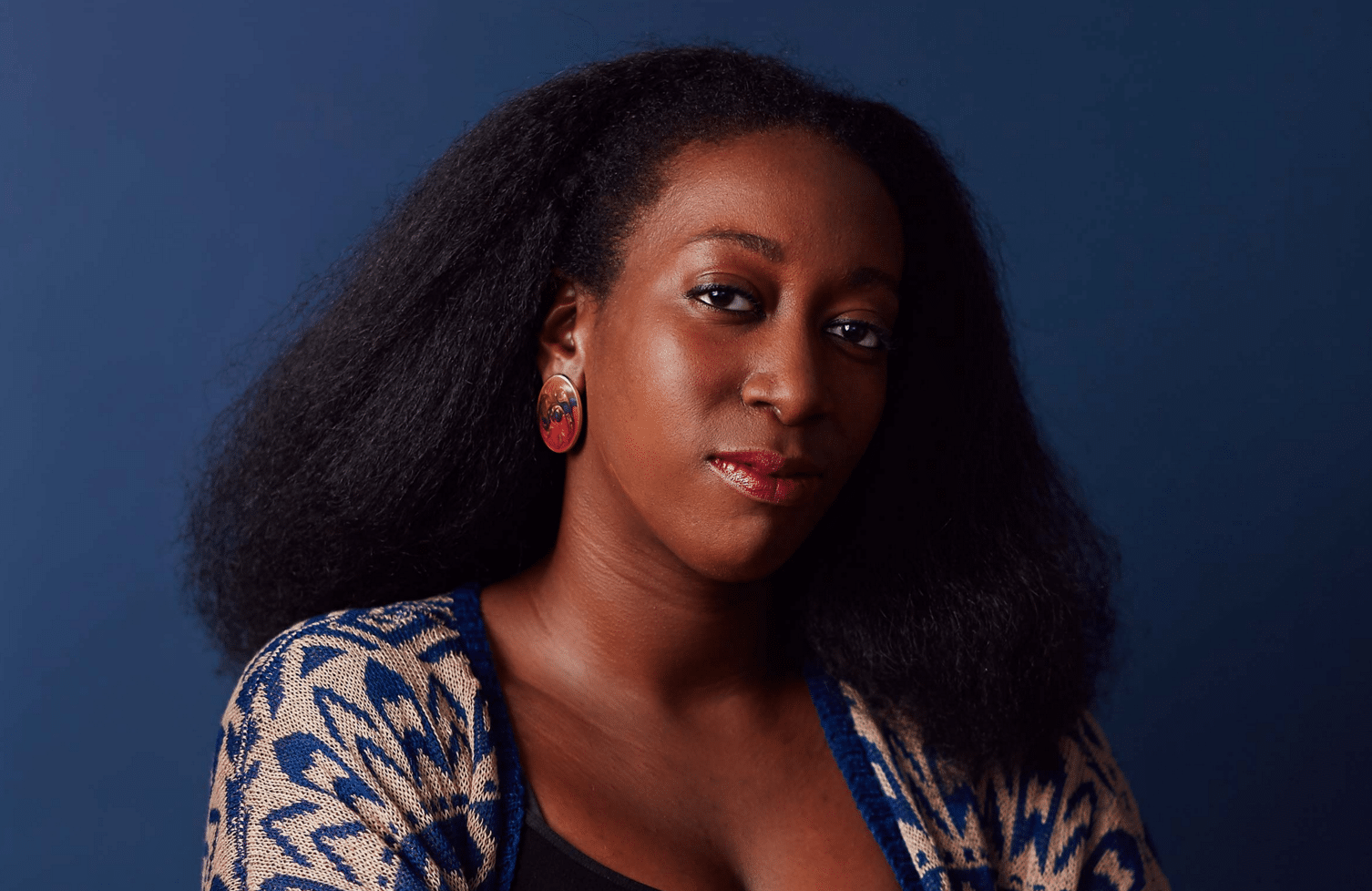 Price is a tech startup enthusiast turned professional photographer in 2013. She put out a call for participants on online publishing platform Medium earlier this year. Within two weeks, she heard from 500 people.

By the end of the year, Price hopes to have double the number of profiles on the site. At some point, she also wants to turn the project into a book. 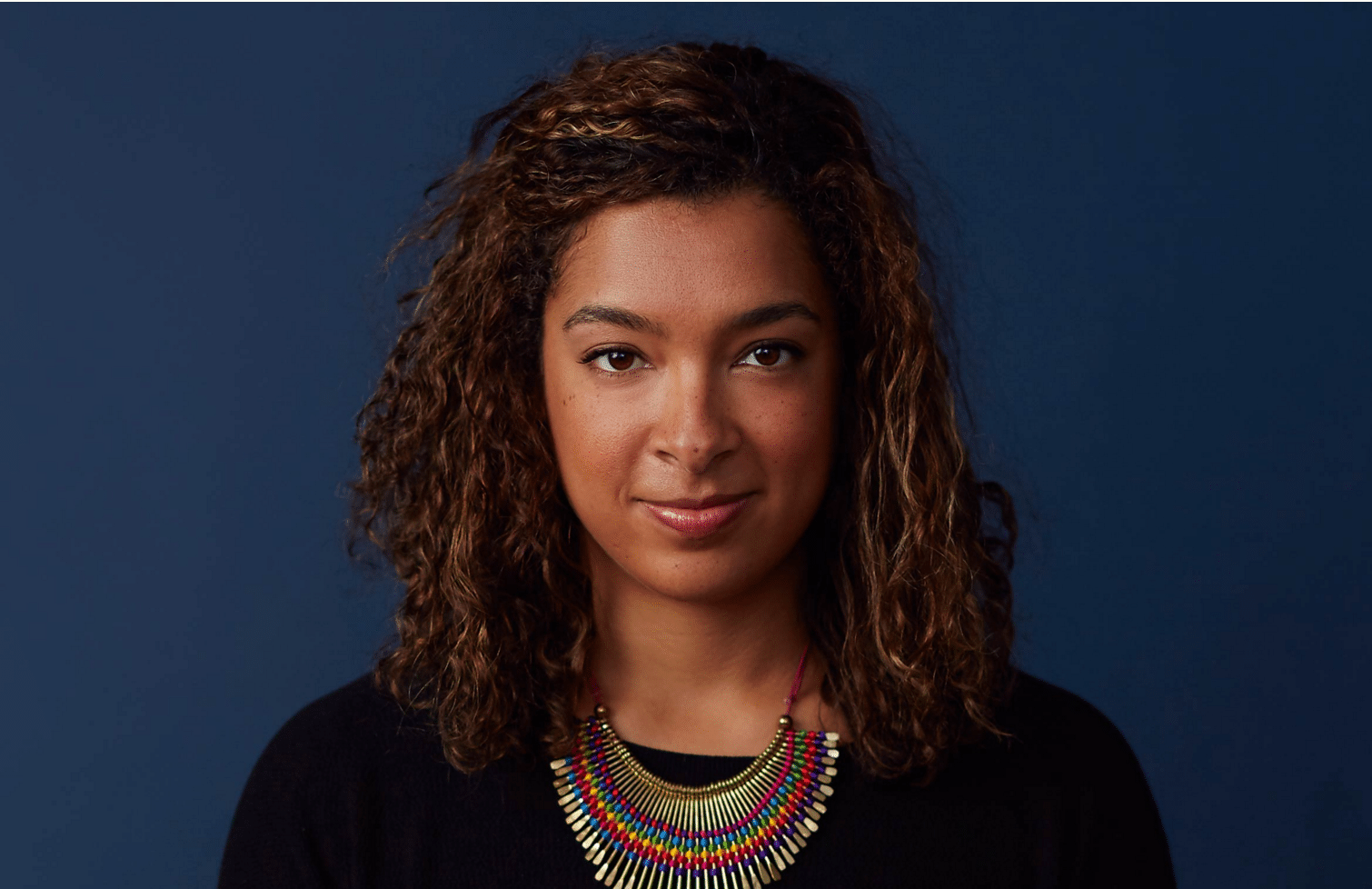 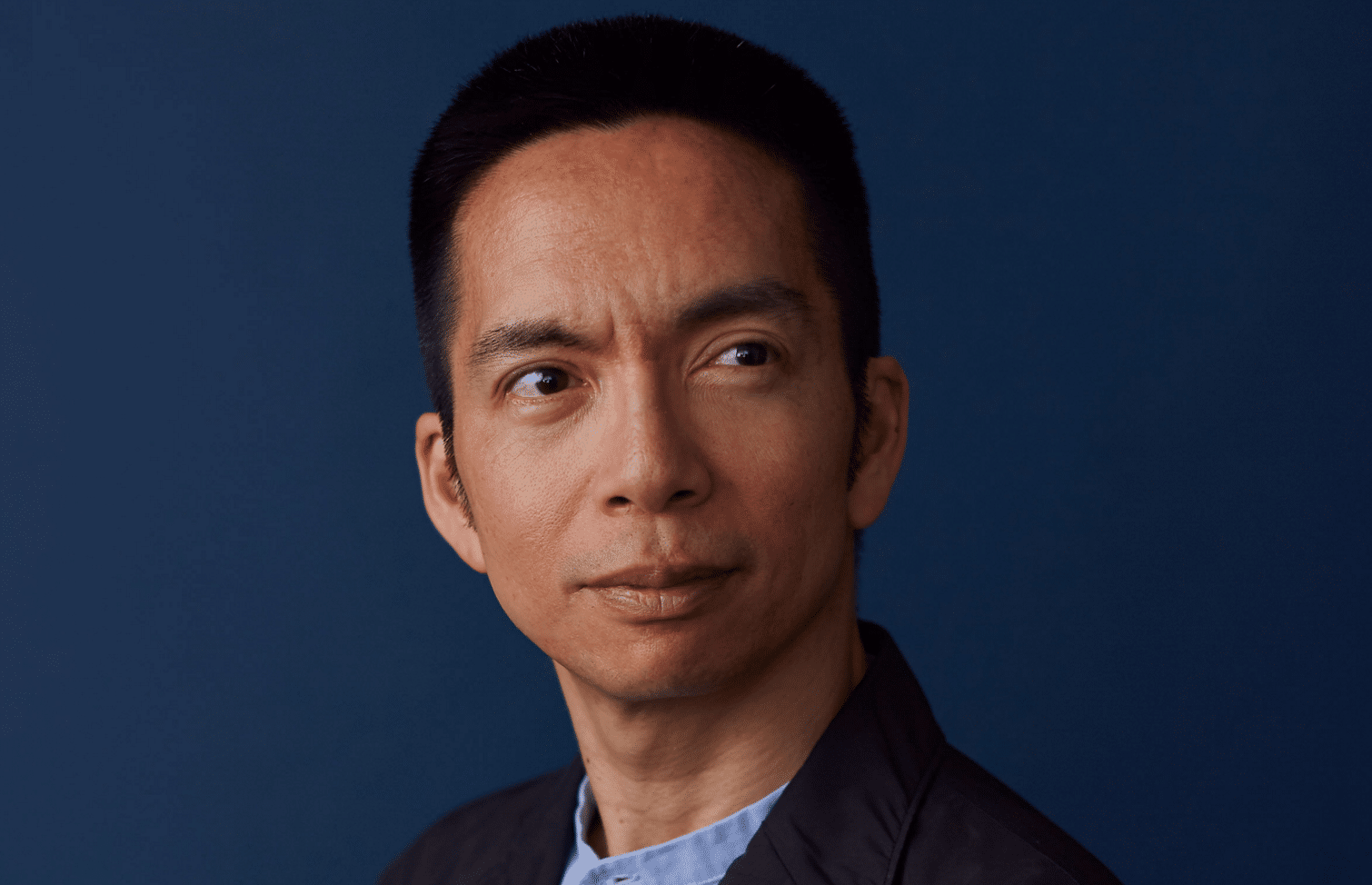