You Must Do These Things When You Have a Bicycle Accident

3 Lucrative Niches To Start A Business In 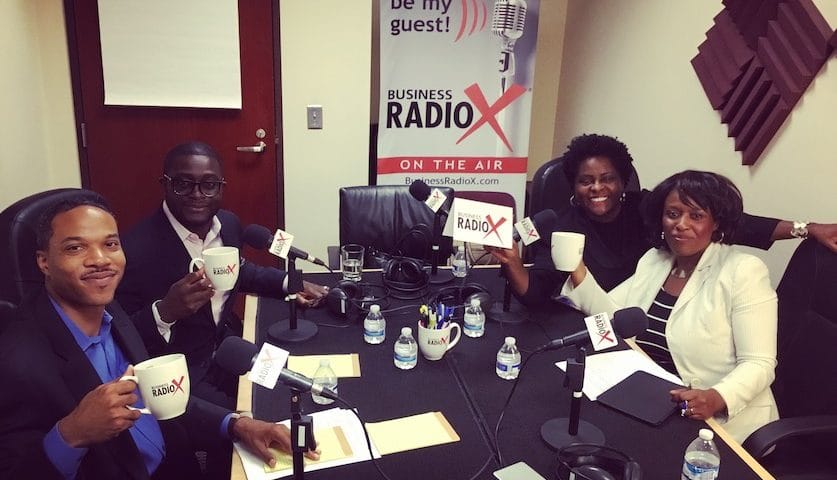 During last week’s recording, host Tinouye asked Bronner what is key to his family’s phenomenal success. He credits invaluable experiences and life lessons during his childhood.

“We didn’t get an allowance,” Bronner said during his segment. “We had to earn everything. He really brought us up tough and we really learned business at a young age,” he said referring to his father’s parenting style.

Bronner Bros. was co-founded in 1947 by Dr. Nathaniel Bronner. The 70 year old firm now employs over 300 part-time and full-time staff members. This family-owned and operated company has earned millions in revenue and has shown longevity over many of its competitors.

Bronner credits his father for teaching him and his five older siblings everything they needed to know about being an entrepreneur. He instilled core values and principles of “God first, family second, business third,” he said.

Whitty Apps is a software engineering and technology integration company that helps businesses become more tech savvy. Founder and CEO Charlie Whitfield is a charismatic African-American woman who admits she is not your typical techie. 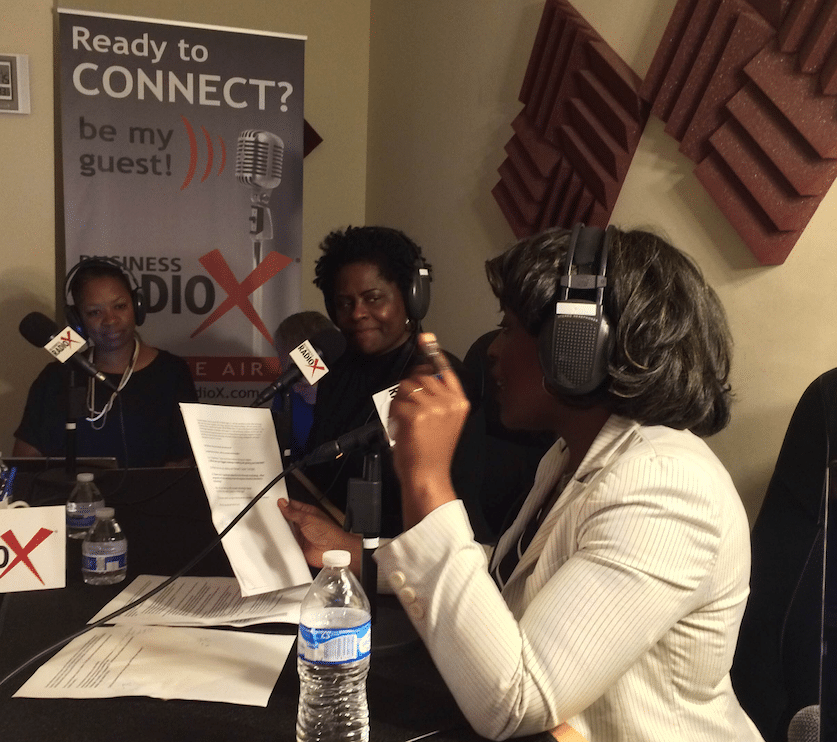 Operating in a white male dominated industry, during the show she expressed her initial fears and obstacles she experienced when starting her business venture.

“People would meet me and ask me, ‘you code?’ ‘You don’t look like a geek,’” Whitfield said jokingly describing times her expertise was questioned. She has indeed broken stereotypes and is working hard to further increase technology involvement among women and African Americans. “There is not a lot of us out there,” she continued when referring to underrepresented minorities in the technology industry.

Still, Whitfield is a high achiever who has accomplished much success based on the track record of the services her four-year company offers.

“I thought that the white American race would not buy from me because I was a black woman,” she stated, “boy was I wrong”. Whitfield admits growing up during racially tense times of the late 60s and early 70s made her initially question how far she’d be able to succeed as black female business owner.

Whitty Apps has multiple certifications from the Small Business Association that allows companies to access resources and benefits from the Federal Government. The SBA provides resources to help women and minority entrepreneurs launch new businesses, grow their companies and compete in the global marketplace. One of these certifications is HUBZone, which aides small businesses with funding for operating and employing within Historically Underutilized Business Zones.

In addition to being an entrepreneur, Whitfield is a motivational speaker, technology instructor, and founder of WhiGiIT(pronounced widget), a non-profit organization geared toward getting young girls involved in technology at an early age. “Defining success for us is the ability to help someone do something with their lives,” she said.

Ayodele founded the mobile app Mixle: a social mobile app that enables faster connections by matching people nearby who share similar thoughts or interests for instant in-person meetups. During his segment, he said he was inspired to develop the mobile application after a personal experience at a bar where he noticed people were more engaged in their phones instead of each other.

Ayodele observed that people were hesitant to initiate conversations and he asked himself, “How can we instantly connect people nearby who shared similar thoughts, interests, or goals, for an instant in-person meetup?”

When discussing some of the drawbacks of face-to-face networking, Ayodele said, “You have to approach multiple people with the hope that you connect with the right person”.

Enabling instant connections between people is what sets this app apart from others, said Ayodele. He is confident Mixle will continue to gain traction as marketers and investors continue to explore the benefits of his brand.

Ayodele believes Mixle is an invaluable tool at events and conventions, where attendees may be seeking a specific connection such as with an investor, computer programmer, or photographer. Mixle enables those two people to meet up directly.

Whitfield stated it is key that people of color change their mindset in order to create generational wealth. “Your purpose here, in this world, is bigger than you can fathom,” she said as motivation to aspiring and novice entrepreneurs in the making.