Are You Doing Everything You Can To Keep Your Workforce Happy?

In 2016, Technology Transformed Business, But Not In The Way You Think 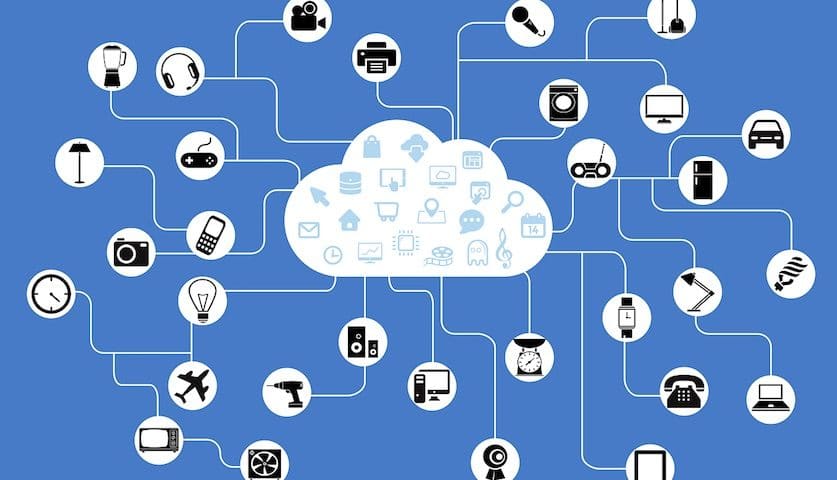 What is the economic epicenter of the world today? Is it New York with its great skyscrapers and cultural melting pot? Is it London, with its financial firms and tremendous wealth? Or is it Silicon Valley, with its geeks and ultra high-tech labs?

You could make the case that Silicon Valley was more influential than just about anywhere else in the world last year. From Silicon Valley, we got a bunch of technologies that fundamentally changed the way that we operate our businesses. Perhaps even more excitingly, these technologies aren’t going anywhere. They’re just the platform for the next generation of even better, more efficient tools.

Let’s take a look at how technology transformed business in 2016. 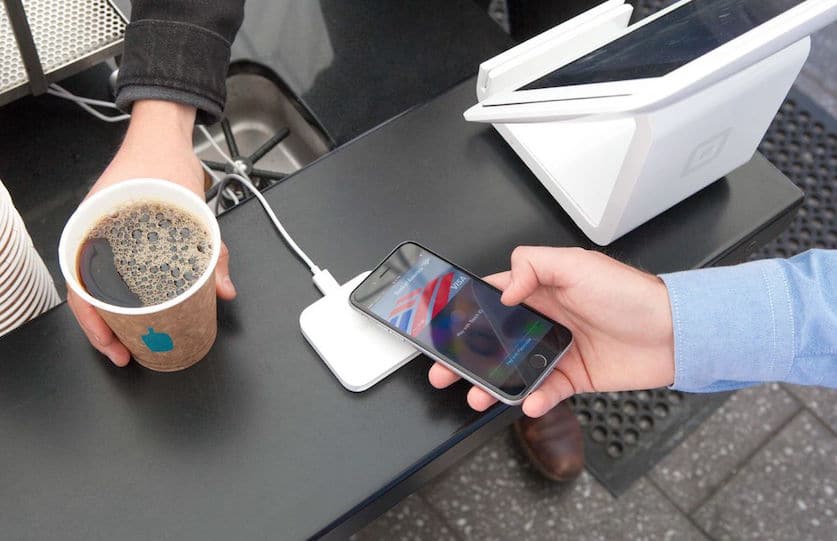 What’s so strange about technology is how it sounds futuristic and far-fetched until we have it. That’s exactly what has happened with things like Apple Pay and contactless card payment. At the beginning of 2015, these technologies weren’t widespread. They were confined to a few trials here and there, and not many businesses had tried it. Fast forward a few months later, and practically all new business accept some form of contactless payment for small purchases. Gartner predicts that mobile pay will grow to an astonishing £200 billion by next year. Technology consulting groups now suggest mobile payments will be as revolutionary as plastic.

Go back a year or so and people were getting very excited about apps like Skype and WhatsApp. But the problem with these apps is just that: they’re apps. Every time you want to use them you have to open up a separate app and use them that way.

For businesses, this wasn’t ideal. If customers wanted to get in contact with them using these apps, they had to open up the app, add them as a contact and then send off their message. It was a time-consuming and tiresome process. This year, however, many businesses used embedded communications to get around that. Companies saw that around 11.3 percent of internet users now rely solely on their mobiles. That means that making it easy for mobile users to contact the business is imperative. Smart companies are now including things like Skype buttons which allow their customers to call them with a single click. These buttons can be clicked, and then the app on the device will immediately make the relevant call.

2016 wasn’t the year of the IoT, as many predicted. It was, however, a little bit like the first internet, back in 1995. It was growing fast, but it hadn’t yet taken over the world. In 2016, businesses got a bunch of very exciting new IoT technologies to help them keep track of their businesses. Things like vehicle sensors and product refill warnings have become more common. Even Rolls Royce now makes its aircraft with sensors that detect whether any of the internal mechanisms are breaking down. We’re just seeing the start of an incredible IoT future.