A Few Predictions For Virtual Reality

Go-Go-Gadget! Three Pieces Of Tech To Make You Feel Like You’re In A Movie

Four Of America’s Most Generous Billionaires 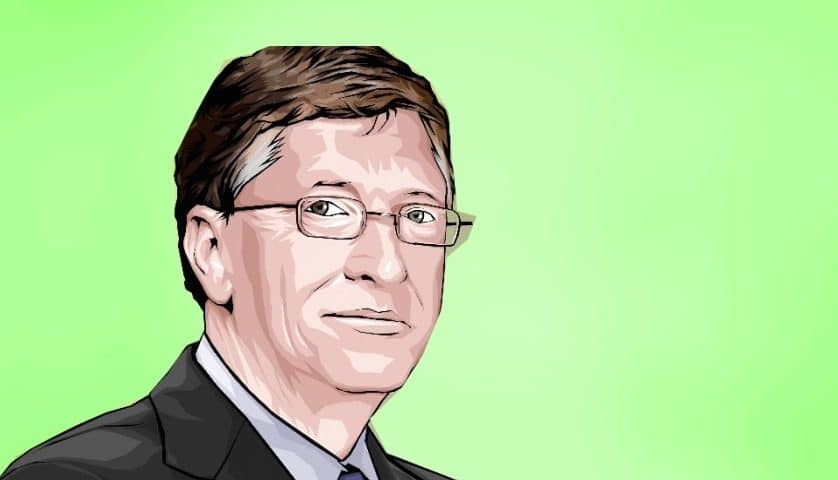 While personal financial success is something many businesspeople and entrepreneurs strive for, when a lot of people reach this pinnacle, they find these rewards are not enough. Philanthropy – the desire and actions to help those less fortunate and fund new advances – has driven people throughout modern times.

Take a look at some philanthropic quotes everyone should read, many which have been provided by successful entrepreneurs and businesspeople that may inspire you to follow down the same path. Here, we also take a look at four of the most famous philanthropists in history and more about their own personal stories of wealth and generosity.

The first billionaire in American history, John D. Rockefeller was a trailblazer in many ways. He made his money through oil after founding the Standard Oil Company, Inc. in 1870. His wealth soared up into the 20th century and he controlled 90 percent of all oil in America at the peak of his powers. He is still considered the wealthiest person in modern times and the richest American in history. During his lifetime, he gave away more than $550 million and his donations went a long way towards major scientific breakthroughs including a yellow fever vaccine and the discovery of DNA. Other major donations went towards his passions of public health, the arts, and education.

The Hungarian-born hedge fund manager still has a net worth of $25.2 billion which puts him in the top 30 richest people in the world. Escaping from Nazi-occupied Hungary, Soros’ story is one of incredible triumph over adversity. Between the years of 1979 and 2011, Soros gave away more than $11 billion to various causes which are close to his heart. Just some of the causes he has been involved in include education, health and fighting poverty all over the world. He also gave a significant endowment to the Central European University in his hometown of Budapest.

This Scottish-American industrialist is known as being one of the first philanthropists in history. When he sold his steel company in 1901, he became the richest man in the world at the time. The last 18 years of his life saw him give away over $350 million to various charities, universities and other foundations. He was also passionate about the arts and his name is still famous today through New York’s Carnegie Hall.

A man who is more contemporary to us, Bill Gates is one of the most recognizable billionaires on the planet. The founder of Microsoft is well known as a philanthropist and has given upwards of $28 billion through his own Bill and Melinda Gates Foundation. The central aim of the foundation is the eradication of polio and malaria across the entire globe, as well as many other worthy causes. Another one of Gates’ schemes is the ‘Giving Pledge’ which encouraged 100 other billionaires to donate at least half of their fortunes to charitable causes.