The Benefits of Moving to Cloud Computing 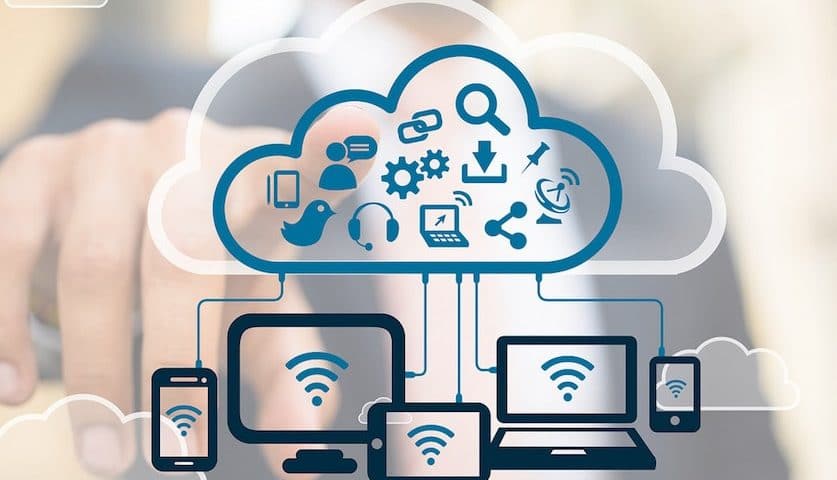 The term cloud computing is one that is often heard in the information technology sphere. In essence, cloud computing is Internet-based computing. Instead of relying on the power of one computer, an individual or firm can utilize the power of numerous computers and devices in the cloud. This leads to amazing possibilities in the realm of business, which we will discuss in this article.

Cloud computing is far more flexible than traditional computing methods, making it well-suited for smaller businesses. Instead of investing in expensive dedicated servers, a smaller business can invest in a cloud computing setup. Since such an arrangement is scalable, a business that does not need to use a lot of processing power or bandwidth will be able to keep expenses to a minimum, while scaling up should the need arise.

Not only can a firm save on its costs, but the environment pays a lighter toll as well. Since cloud computing only utilizes server power that it needs, energy is not wasted as it would be with overpowered dedicated servers. Reducing the carbon footprint of a firm can make it more marketable, and can also lead t other incentives in some locales.

Along with its flexibility of cost, cloud computing offers its users the ability to work from just about anywhere on the globe. Instead of being confined to one office, firms that utilize the cloud can allow their employees to clock in from various types of devices, as long as they have a stable Internet connection and the proper credentials. This makes dealing with emergencies much easier as well since an employee on the other side of the world can quickly and easily work to solve problems or collaborate with others remotely.

Remote access also offers greater security. Instead of storing data on computers and storage media such as USB flash drives, data is stored in the cloud. Should data on a laptop or other device be lost physically, remote access can also be used to erase data from the device, preventing vital information from falling into the wrong hands.

As firms grow and more and more employees require access to documents, document control will have to be implemented. Transferring files via e-mail or storage media can easily lead to document mismatches and confusion with versions of programs and data. Speaking from experience, trying to collaborate with team members this way easily leads to conflicts with versions and confusions.

Luckily, the cloud comes to the rescue once again. Teammates will be able to collaborate and update files in real time. Version control, such as Subversion, can also be utilized to allow rollbacks in case a catastrophe happens. The cloud makes collaboration and data recovery much easier than it has ever been.

Another aspect of cloud computing that reduces costs for companies is cloud-based software. Instead of investing in expensive software suites, applications can be leased over the cloud when they are needed. This not only reduces costs but also makes usage of such software much easier and more secure. Automatic updates, for instance, allow software to be updated across the board for a firm, fixing security risks without having to institute downtime for the software to be manually updated on all of a firm’s devices.

Cloud computing is a step away from traditional dedicated servers, but for many small businesses and even juggernauts of industry, it is a step in the right direction. Gone are the days of excess and expense. Investing in cloud computing and making the transition will help to reduce costs, reduce environmental waste, and improve workflow, making it the decision of the present and future.