5 PR Mistakes That Will Stunt Your Startup 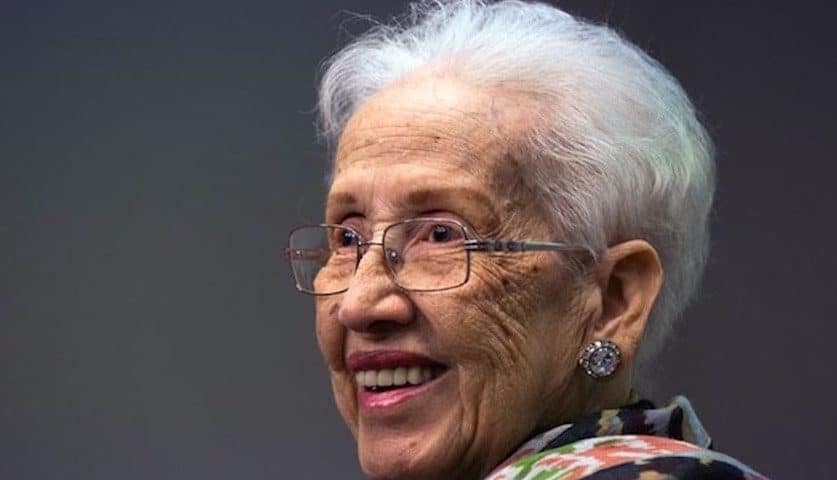 Former NASA scientist Katherine G. Johnson will be receiving an honorary doctorate degree from Clark Atlanta University during the school’s commencement on Monday. She is being honored alongside three other iconic trailblazers.

Johnson, a brilliant mathematician, made important contributions to NASA during her amazing career. She calculated the trajectory for Project Mercury and later Apollo 11’s historic 1969 mission to the moon. Johnson’s life inspired the Oscar-nominated movie (and book) Hidden Figures.

Clark Atlanta University will bestow four doctoral degrees honoris causa during the 2017 Commencement Convocation on 22 May 2017. “These four pioneers were selected carefully from the areas of civil and human rights, politics and STEM,” says Ronald A. Johnson, President of Clark Atlanta University. “Their rich legacy is to be honored and celebrated.”

Rev. Jesse Jackson Sr. will receive a Doctor of Laws Degree Honoris Causa.  Rev. Jackson has made significant contributions to the Civil Rights movement and to America’s political and religious landscapes. In the 1980s Rev. Jackson fought twice for the Democratic presidential nomination. For his contributions to society, he received the Presidential Medal of Freedom in 2000 from President Bill Clinton. Rev. Jackson is the founder and president of the Rainbow PUSH Coalition. Jackson champions an array of causes including civil rights, economic justice, and peace. He has also been instrumental in putting the spotlight on the lack of diversity in Silicon Valley. 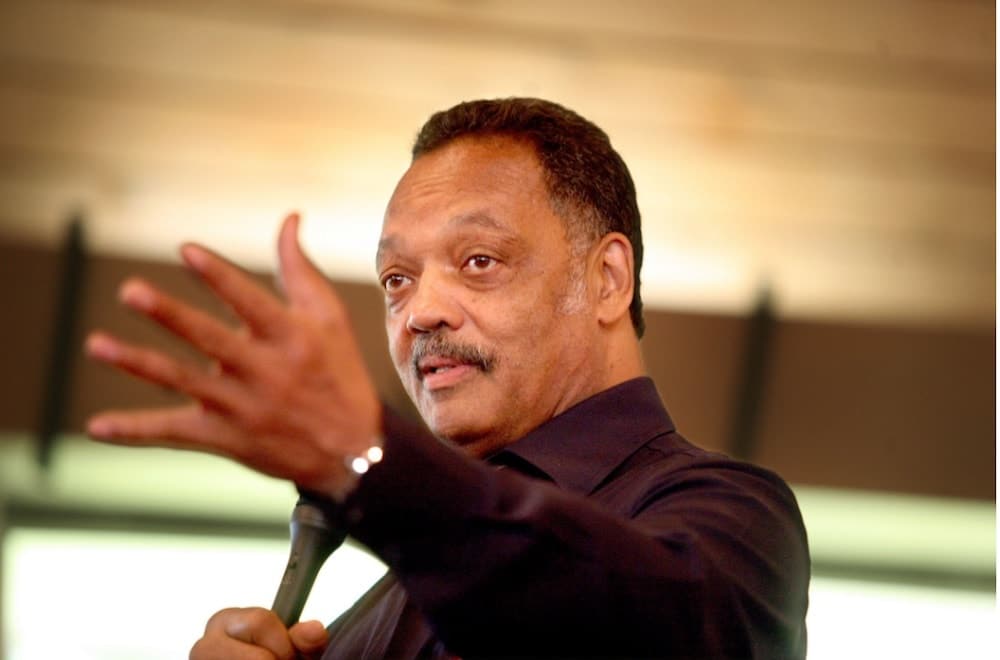 Rev. Jesse Jackson Sr., founder and president of the Rainbow PUSH Coalition. Johnson will receive an honorary doctorate degree from Clark Atlanta University during the school’s commencement on Monday, May 22, 2017.

“We are honored to be able to celebrate the accomplishments of Rev. Jackson and these visionary individuals,” said Juanita P. Baranco, J.D., a longtime associate of Jackson. “Each one has opened multiple doors through which generations will continue to pursue academic and career opportunities.”

“More important, each enlivens the importance of personal discipline and moral fortitude in overcoming obstacles, challenges and bias to advance the greater causes of freedom, justice, and equality. Their example illuminates the ‘high road’ to personal and professional success for all who continue to follow in their footsteps.”

William Pickard, Ph.D will receive a Doctor of Humane Letters Honoris Causa. Pickard began his entrepreneurial career as a McDonald’s franchisee more than 45 years ago. He is now the chairman and CEO of VITEC and Global Automotive Alliance. In 1982 President Ronald Regan nominated, and Senate confirmed, Pickard as the first chairman of the African Development Foundation (ADF).

U.S. Rep. John Conyers (D-MI) will receive a Doctor of Laws Honoris Causa. Congressman Conyers represents Michigan’s 13th congressional district. Conyers is the longest-serving member of the United States Congress, since 1965. He is the first African-American to hold the distinction as Dean. With more than 50 years of public service, Conyers has been the proponent of dozens of legislative bills including the Voting Rights Act of 1965 and the Violence Against Women Act of 1994. Conyers was the first to introduce the original Martin Luther King Holiday Act of 1983.

Johnson will be unable to attend Monday’s commencement ceremony. 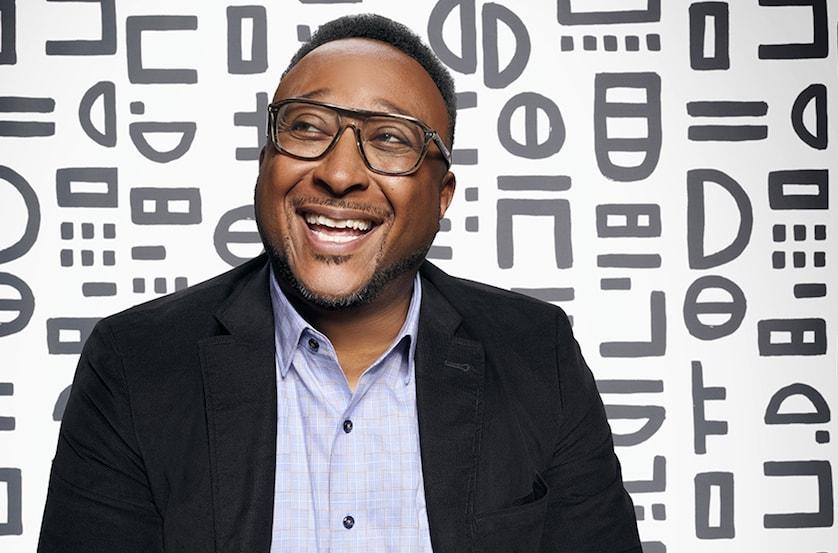 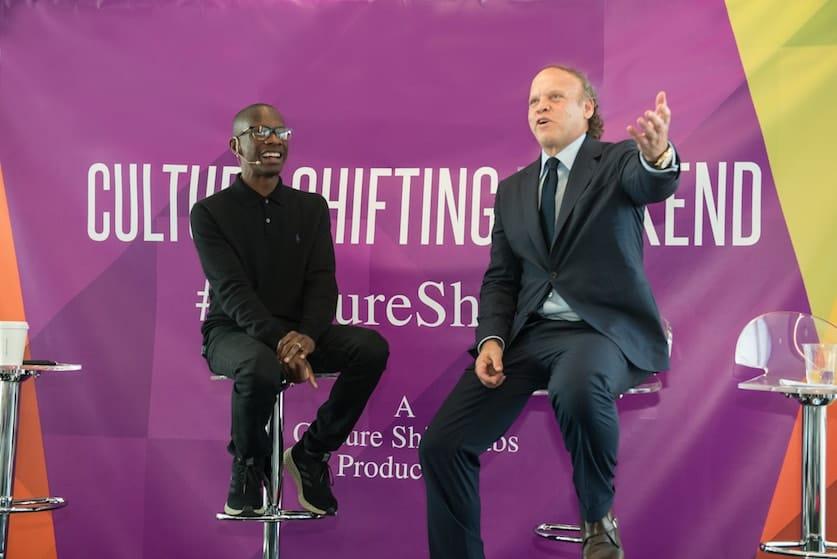