Advice and Tips for Starting a Business in Singapore

Will Graphene transform the world as we know It?

eSports is huge and it’s here to stay 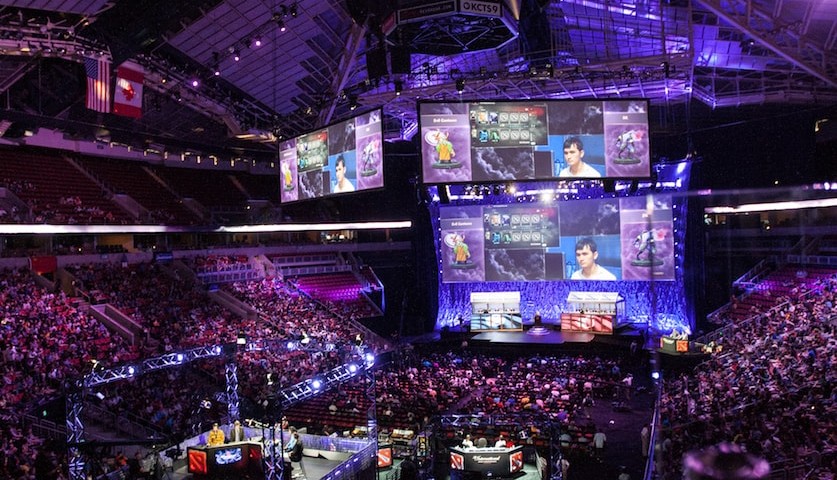 The idea of playing video games competitively on a global stage, to an audience the size of the Superbowl viewership is one that many used to laugh at. But it’s real, it’s big business and not only is it taking over the world, it already has. Welcome to the world of eSports – the new big money sport.

So let’s start with the obvious question – what are eSports? At the lowest level, it’s a competitive video game tournament. But at its peak, this is a worldwide phenomenon and a legitimate competitive sport, which is more than an equal to any more traditional sports. Is it being treated like one? Perhaps not as much right now, but people are starting to pay attention.

Where did it all start? Well, the earliest known competition of video games took place at Stanford University in 1972, where players posted their high scores on the game Spacewar. During the 70s and 80s, these tournaments grew with the advent of the arcade, resulting in televised eSports like the American show Starcade – showing players competing for the highest scores on titles like Pac-Man and Donkey Kong.

The next big evolutionary step occurred in the 90s, when many games took the big step onto the internet. While huge console-based tournaments like the Nintendo World Championships had far outgrown the arcade competitions, the real challenge was just starting, with online shooters like Counter-Strike and Quake leading the charge.

It was at this point too, after the 1997 Asian financial crisis, that South Korea became one of the world’s major players in eSports, following their mass building & implementation of the first nationwide broadband network on the planet. After this, the Korean government created an eSports Association in 2000, and they became a global leader in the space. And with South Korea came the competitive strategy games such as Starcraft.

In this same year, as the world prepared for the next big evolutionary step in eSports, there were only 10 tournaments. By 2010, there were 260 – including the World Cyber Games, Intel Extreme Masters and Major League Gaming – with the audience growing exponentially quick. As an example, revenue for this industry is expected to reach $696 million in 2017, with a forecast of getting to $1.5 billion by 2020. And even though you get the odd article predicting tumultuous years for eSports, it’s a juggernaut that continues to grow in spite of any negativity thrown towards it.

Things just keep getting bigger and bigger. Expanding beyond online game streaming service Twitch, eSports are being broadcast on big networks like the BBC, along with legitimate sports networks like ESPN and Sky Sports. And why shouldn’t they? Viewership is projected to jump from 230 million to a huge 292 million this year.

For arguably first time in the life of this growing culture, it’s being treated like a legitimate sport. A good example for this is they even have markets open with meticulously calculated betting odds for each team, plus there is a growing number of dedicated eSports bookies like Master Mazuma, which, in addition to a chance to bet on eSports events, they provide visitors with in-depth coverage and analysis of each game.

And most importantly, like any sport, eSports isn’t about the individual components of play; it’s the passion, the excitement and the skill that makes it what it is. It’s the heartbreak when a calculated attack leaves a defence vulnerable to attack and ultimately, defeat. It’s the jubilation that’s felt when those countless mouse-clicks and tens of hundreds of ‘actions’ lead to sweat-coated victory.

We can’t be more excited to see what’s to come.