Newbies Guide: How to Choose a Forex Broker

Making People Care About Your Blog Can Be A Serious Challenge 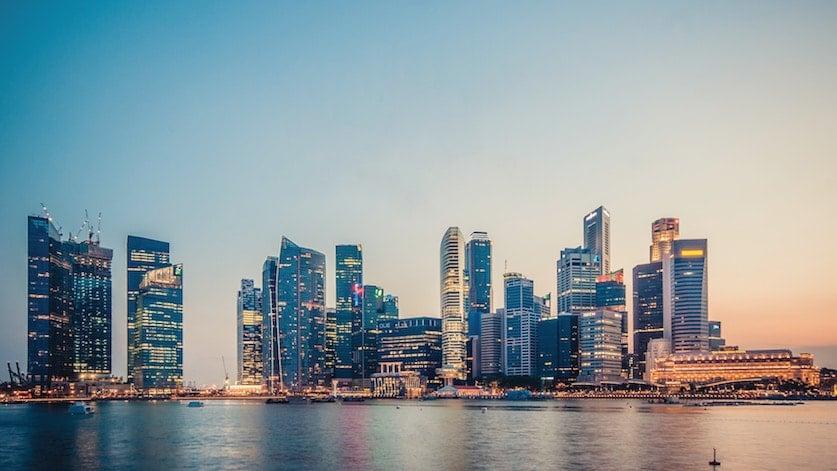 The great developments in e-commerce and technology have given a blow to the physical store retailers in Singapore. However, it is obvious that the investors are not yet ready to let go. It is still possible to see a Singapore Subsidiary Company from different locations in the city or the outskirts of the busy metropolitan area. So, what is the effect of e-commerce, and how are retailers in real estate coping with it.

According to the head of Asia-Pacific Allianz Real Estate, Rushabh, the assessment of potential investment in Singapore is still underway and also confirms that growth is expected.

He further said that his team is eyeing retail real estate that will be stronger than those of other competitors. They will accomplish this by introducing a non-discretionary real estate as opposed to the opposite, which is the case at the moment. When this is achieved, greater stability will be created within the sub-sector.

However, the blow and pinch of e-commerce will still be felt through low rental yields. This he noted as he clarified that only a small percent gain will be felt climbing to 6 percent from 4 percent yield. Notably, retail rent has greatly declined in Singapore with more vacancies coming up.

To show that all is not lost, he mentioned that Allianz, which has invested in Asia for a long time now, is planning to continue investing, including in particular in other assets related to real estate. It has invested over $56 billion in Asia by 2016.

State of the Real Estate

According to government reports, the retail rental index has suffered a real blow flopping from 120 to 101 in the rental index by 2012. This means that the vacancy rate has gone up at a high rate. Investors could feel the difference within a quarter of a year.

For instance, the Tony Orchard Road shopping district had a vacancy rate that increased from 6.8 percent to 7.6 percent between one-quarter and the next. This poses a great threat to any investor in retail real estate as more vendors are moving their businesses online.

Further statistics show a flop in sales for all the department stores across Singapore. The most affected areas include IT, clothing and home appliances. All have shown a decline in sales with 3.6, 5.2 and 2.2 percent respectively.

Just like in the rest of the world, retail real estate in Singapore is still pressing on with business as usual despite this threat. It is notable that the average sales per year are on par with other similar setups in the world’s big economies like the U.S.

According to Lum, one of the managers in the retail property sector, e-commerce will only affect a small percentage, but advisors are expected to draw up a plan on how to survive the bite. Further, the productivity of the shopping mall must be appreciated more by the government to ensure that investors have a reason to venture into it. 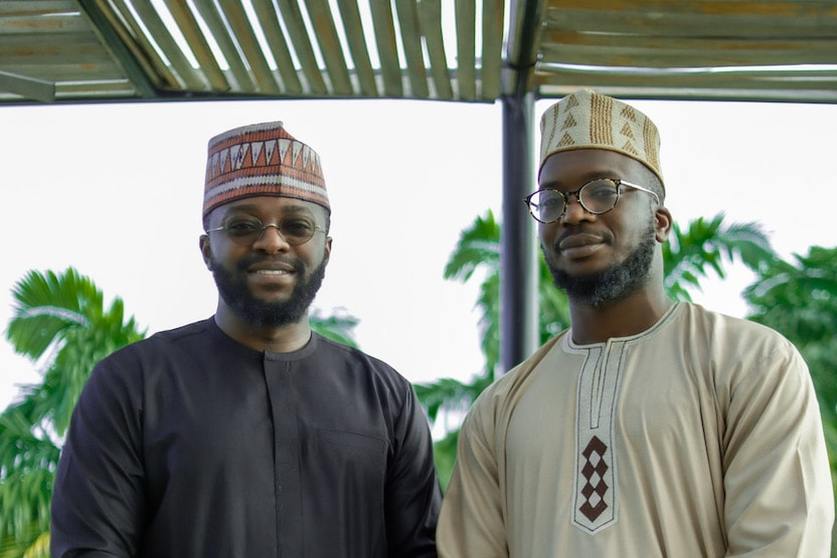 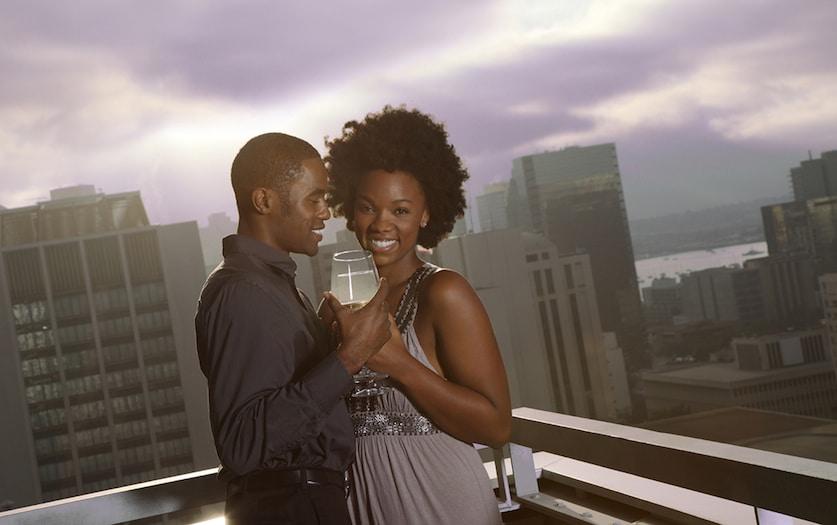