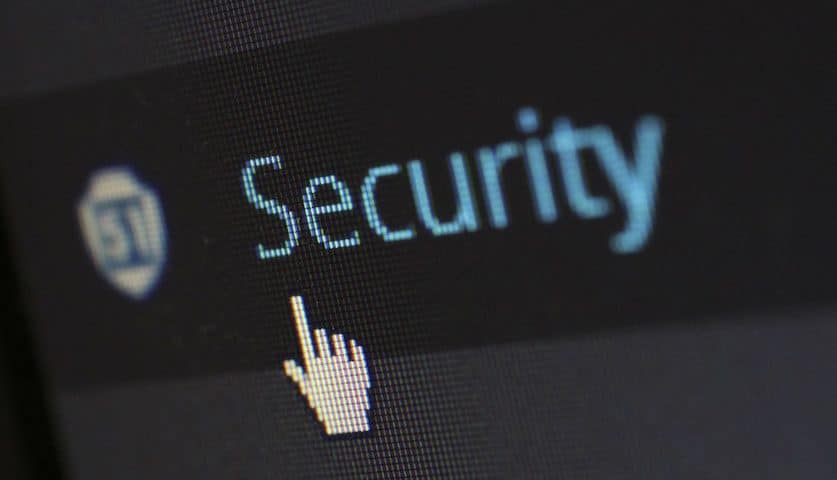 With smartphones now representing the preferred method of accessing the internet for the majority of online users, digital thieves have prioritized mobile devices as the focus for cyber attacks. Attacks targeting Android smartphones and tablets rose from 1.2 million attacks per month to 1.7 million in the second quarter of this year, an increase of 40 percent compared to the same time last year. Meanwhile, cyber attacks are increasingly targeting iPhone devices, with the number of vulnerabilities in Apple products rising from 33 in 2015 to 88 in 2016 and projected to continue growing this year.

In the face of these rising threats, smartphone hardware and software manufacturers have taken measures to strengthen mobile security. Here are three of the most robust cutting-edge security features currently available for mobile devices.

Hackers keep coming up with new ways to steal passwords. One of the latest methods is monitoring smartphone sensors. Today’s smartphones contain numerous sensors, including sensors that support cameras, microphones and GPS systems, for example. Installed apps can collect this information, which can then be exploited by hackers. By analyzing data such as the angle you hold your phone when entering your password, hackers can guess your code.

One cutting-edge method for enhancing password security is using biometric authentication methods. For instance, Qualcomm’s new Artificial Intelligence platform supports AI image recognition, which can be used to recognize user faces and retinas. This makes it much more difficult for a thief to access your device.

By deploying on-device machine learning, platforms such as Haven can detect attacks by discerning between acceptable and anomalous use patterns. Once a suspicious pattern has been detected, machine learning security platforms can disable connections to and from the suspect source. AI machine learning can also help analyze devices for weaknesses that need to be addressed, as well as identify malicious apps through reputation and code checking.

The FBI was unable to access 7,500 mobile devices seized in investigations last year due to encryption software. As this illustrates, encryption is one of the most effective ways to deter hackers.

Apple iPhone devices activate encryption automatically once you set a passcode or enable Touch ID, which is a major reason why so few iOS devices are infected with malware. You can encrypt Android devices running 5.0 and higher by going under Settings ->Personal -> Security, and there are also encryption apps, such as Folder Lock, available to strengthen Android security.

Biometric authentication, machine learning and encryption are three of the top cutting-edge tools to protect you from cyber attacks. However, remember that these tools are designed with the assumption that you’re following basic security practices. In order to get the most out of these advanced tools, make sure you’re also practicing solid security basics such as keeping your software updated, only downloading apps from secure sources and using secure networks.