How to Take Your Blog to the Next Level

The Immense Power of having a Career Sponsor for Latinx Millennials 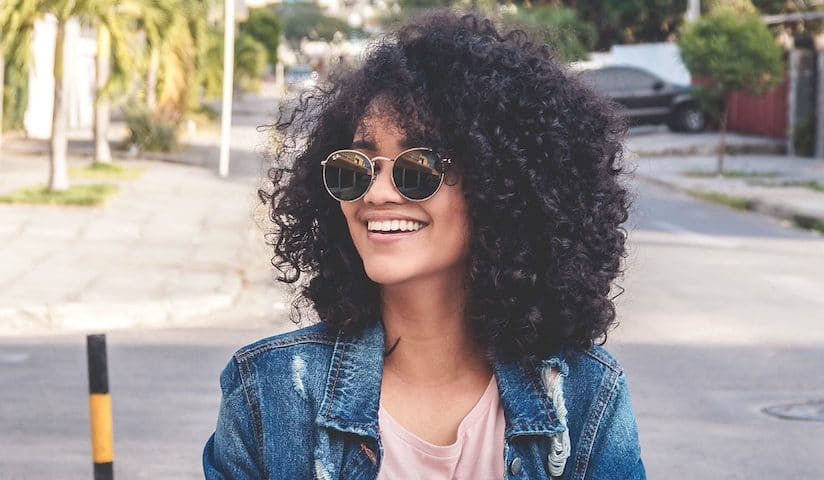 For aspiring Latinx and other diverse millennials, the career advice has always been, “find a mentor.” A mentor can guide young professionals at pivotal moments in their careers. However, a mentor may not be the person who can make the most meaningful difference in a young person’s career trajectory. Mentors are often too removed from the day-to-day struggles professionals face in their work life.

We need to change the number one piece of career advice to “find a sponsor.” A sponsor is different than a mentor. A sponsor is typically inside the same company or organization as the professional. More importantly, a sponsor sees you as a protégé. A sponsor will vouch for you when opportunities arise. She or he will be not only your counsel but your champion as well. A sponsor will leverage her or his position to help the protégé land plum assignments, promotions, salary raises or funding for projects.

A number of studies show that mentorship does not necessarily lead to more promotions or pay increases but having a sponsor does. A sponsor will also help ensure you get accolades inside the organization for your successes and protect you when blame gets shifted when things go wrong. In short, a sponsor will deploy her or his own social capital to support your growth. A sponsor has power and would use it to support you.

Here is one example:

Two people enter an organization with similar pay and job titles. Betsy is a good employee and has a mentor who tells her the rules of the organization and gives occasional guidance over lunch. By contrast, Carla has a boss who takes her on as a protégé and teaches her things that are above her current position. This boss looks to prepare Carla to take on her role when the boss moves up the ladder or on to a new position. Betsy’s mentor makes suggestions for which projects to compete for. Carla’s sponsor uses her influence to ensure these plum projects are assigned to Carla.

After a while, Carla is promoted to a manager position with a nice office. Meanwhile, Betsy sulks at her desk and wonders where she went wrong. Years later, Carla takes on the role of Director when her sponsor leaves for a bigger role. Betsy is competent but is overlooked when key assignments are doled out – assignments that would have allowed her to show senior staff her abilities. Her mentor’s advice is well-intentioned but vague, and Betsy learns little from her mentor beyond how to succeed in her current role. By the time Betsy realizes what was happening, it was too late. Eventually, her own boss tells her that she cannot advocate for her for a raise or promotion because, unlike Carla, she not has been able to secure strong relationships with internal and external stakeholders.

You need to choose Carla’s story to be your own, not Betsy’s. Sponsors are the key to a career path that arcs higher.

A sponsor will vouch for you when opportunities arise

How do you find these mythical creatures to help you? You need to look for people who are generous but also selfish in the sense that they want to create a legacy and see you as helping create that legacy. Look for someone who sees herself or himself in you.

Most importantly, you need to climb out of your shell and engage more senior people in an organization. In a busy workplace, potential sponsors may not have the time to identify protégés on their own
It sounds cliché, but invite people to coffee or lunch.

Building a relationship can be non-linear and may require a long incubation time. Here is the story of how I met Tom Chavez, my company BeVisible’s largest investor and a successful entrepreneur who sold companies to Microsoft and Salesforce. I first heard of Tom when a dear colleague, Carmen Rojas, introduced me to Elena Chavez, Tom’s sister and a leader in the philanthropic community. Elena, he told me that I should meet her brother. Sometime later, I almost backed out of going to a conference as I was trying to keep BeVisible afloat. But I went anyway on the “get yourself out there theory.” During that trip, I met Tom. I did not have an agenda when I talked to him about BeVisible. It did not matter, in fact not having an “ask” may have helped get him excited in BeVisible’s mission.

For some sponsors, being vulnerable is more than acceptable. It can create an emotional link. It also demonstrates that you are self-aware and open to transformative change. When I opened up and shared with a friend that I was concerned that I did not know enough people in tech and media, she introduced me to Beatriz Acevedo, the founder of the LatinX media company Mitu. Beatriz walks the walk on inclusion for women in tech. She now gets me invited to key events for women in tech. She also participates in events that BeVisible sponsor.

Sponsors will feel invested in you and your career

Sponsors will feel invested in you and your career. Issac Saldana, a co-founder of SendGrid, has coached me and provided practical leadership advice. Mel Lagomasino, a director at Disney and Coca-Cola and head of her own family office, has provided constant support even during my low moments as an entrepreneur. Mel has been incredibly generous with advice and contacts.

This is an incomplete list of people who have served as my sponsors. But it does reveal how you don’t necessarily need one person. You can and should have different kinds of sponsors. Sponsors might include:

The Sounding Board: the person who gives critical but constructive feedback;

The Networker: the person who makes valuable connections and introductions;

The Visionary: the sponsor who helps you see the bigger picture.

The final lesson on finding sponsors is to pay it forward. To whom much is given, much is expected.
At every stage in your career, you can help sponsor someone else. It could be an elementary, middle school or high school student. You can help younger people find an internship, provide counseling on college, and introduce them to other sponsors. The rewards – in terms of your own visibility but also your own psyche and karma – will be immense.

Andrea Guendelman is the CEO and Co-Founder of BeVisible Latinx a career social media career network that connects Latinos and Latinas across the country with companies searching for new talent.