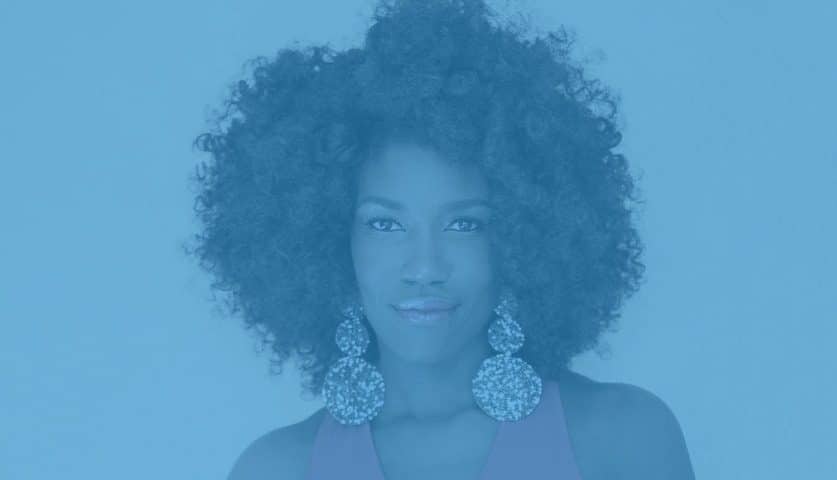 High-profile executive Bozoma Saint John has left Uber for Endeavor, according to Uber. The former Chief Brand Officer is taking on the role of CMO at Endeavor after just a year at Uber. At the time she was hired, Uber was in a year of crisis and the company was working to turn its corporate culture and image around. With what feels like the constant change of CEOs in these huge tech companies, Saint John’s career has seen those changes first hand. She was hired under ousted CEO Travis Kalinick but worked for most of her tenure under CEO Dara Khosrowshahi. Instead of being head of marketing there, she spearheaded Uber’s brand efforts, similar to her work at Apple for Apple Music in 2017.

Even though Saint John has worked with many influential companies, her new position at Endeavor may give her more room to make an impact. Endeavor an interview with Techcrunch, she said, “Sometimes people think [pop culture] is superficial. These are where the stories that are being told are created. If we can help influence that, then that’s so much better for the entire narrative of what we need to get across.”  She argues that what needs to get across are issues like diversity, inclusion and sexual harassment.

Saint John pictures Endeavor as the next step in achieving her goal. The multi-billion dollar company specializes in entertainment. With a huge talent portfolio, Saint John will have the resources necessary to influence pop culture and storytelling at its root. She told Techcrunch that as the CMO at Endeavor, she anticipates shifting the landscape when it comes to storytelling in industries that struggle with toxic work environments.

Changing toxic spaces extends beyond her job. She said, “as a black woman…when you’re in the job, it doesn’t matter what job you’re doing…you are forcibly the center of the conversation and sometimes, unfairly, given the reigns to fix it.”