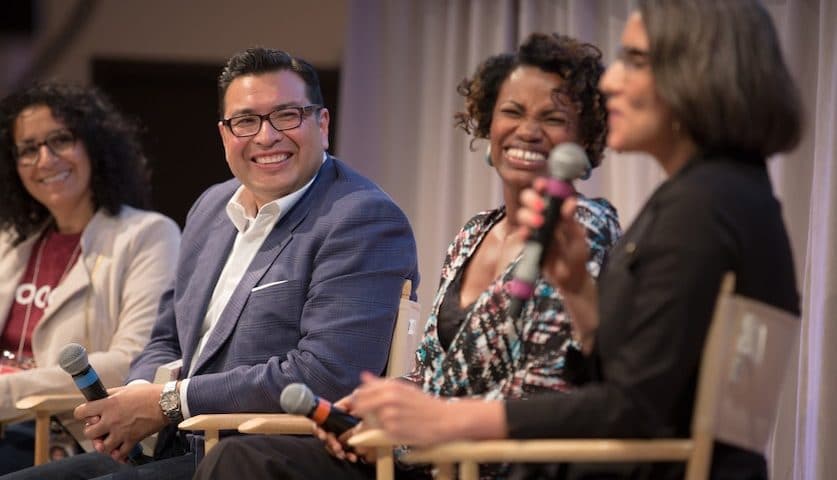 A pioneering event in San Francisco, BeVisible’s #BeWokeSF, took place last month with an unequivocal message challenging Silicon Valley: it is not enough to just hit certain diversity numbers. Companies must be intentional about going further than simply inclusion. They need to move towards developing a sense of belonging that leads to retention and productivity.

#BeWokeSF, a next-gen career networking event, brought together hundreds of young underrepresented professionals to The Pearl to push the conversations around diversity and inclusion. The event was filled with razor-sharp conversations that included the power of female networks particularly in the era of #MeToo, equal pay, activism and multiculturalism in tech, and even the new frontier of dating apps.

Unique to the event was the incredibly diverse array of talent from forward-thinking organizations such as AT&T, Airbnb, Mitú, UrbanGeekz, Backstage Capital, Pathbrite Capital, Tinder, and Lucasfilm who spoke to an equally diverse audience. For many, it was an important and one-of-a-kind opportunity to connect directly with others who shared their experience.

“The days of talking about diversity are long gone,” said, Andrea Guendelman, the founder of BeVisible. “It’s time to act and that entails taking courageous and untraditional stances. As underrepresented minorities, we don’t connect to a ‘thing’ an ‘ethereal thing’. We connect to people, so companies need to start betting on diverse leadership and putting diverse leadership forward; it will change things.”

“At the same time, women, people of color, the LGBTQ community–we need to take our place as owners of this country and stop asking for permission to belong. As my friend Ana Flores from #WeAllGrow said, don’t just get a seat at the table. Build your own table and create your own room,” she added.

“Participating in BeVisibile’s inaugural conference helped us connect with the talented community in the Bay Area while facilitating important, candid discussions about inclusion, representation, and mentorship,” said Lina Alcala, VP of HR at Tinder. “Engaging in these conversations is important to us as a global company, and crucial in effecting positive change across industries.” 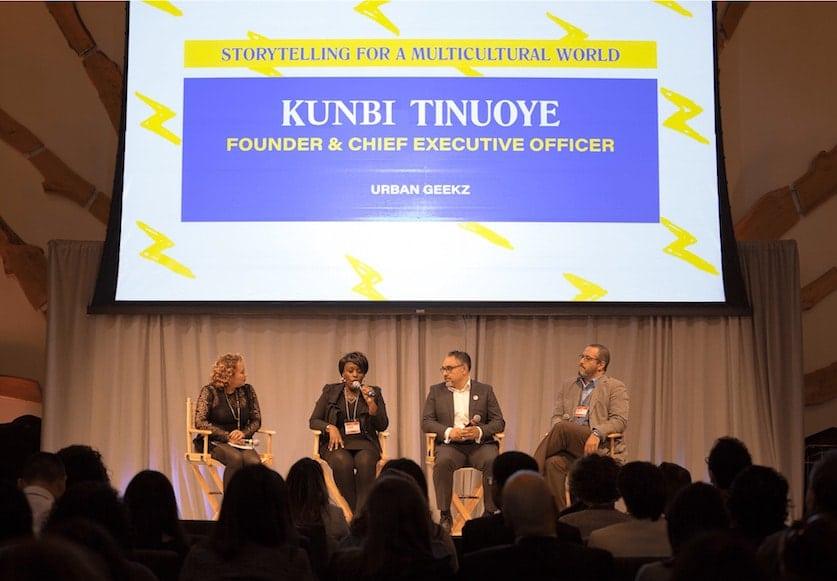 The program closed with an epic party that paid homage to diversity and multiculturalism. Performances from Smoked Out Soul, Deuce Eclipse of Bang Data, Afrolicious, DJ Umami, the exquisite rapper Aima the Dreamer, DJ Icon with a Silent Disco, and other installations kept the crowd going. BeVisible is just getting started and have big plans for more dynamic #BeWoke events in the near future. 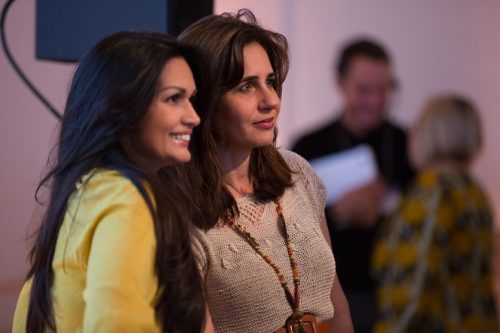 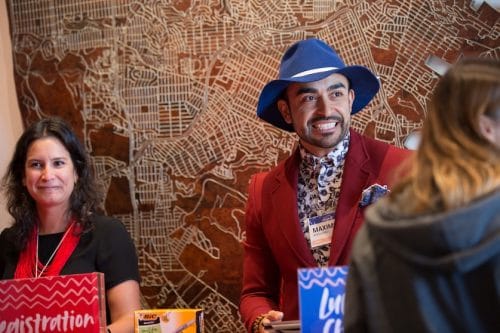 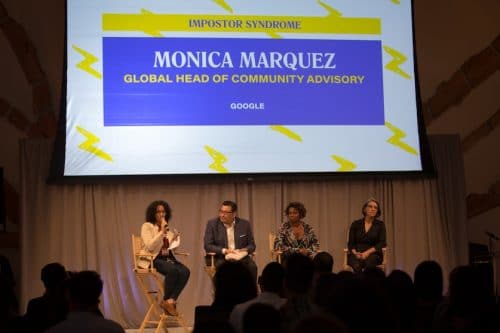