Four Questions All Atlanta Tech Entrepreneurs Should Ask A Lawyer

We RISE Tech Conference Gets Real About The Diversity Debate 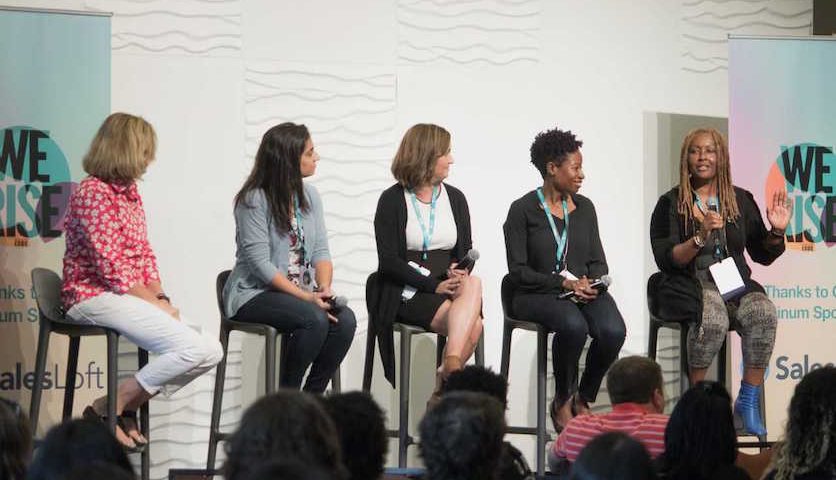 Inclusion that’s left to face value just won’t cut it was the general consensus of tech enthusiasts, industry professionals, and diversity advocates who gathered at the Loudermilk Conference Center in Atlanta for the second annual We RISE Tech Conference.

As part of last week’s two-day symposium, techies from across the nation listened to industry experts on leadership, strategized career paths, community engagement, as well as participating in hands-on technical workshops.

One of the most riveting parts of the program lineup was a talk on ‘Women in Tech’ with Kim Crayton, creator of Cause a Scene and Jamie Harrell, from Emory University’s Goizueta Business School.

Crayton says one of the biggest challenges for employers is hiring and retaining a diverse pool of talent. Still, getting it wrong comes at a financial cost that impacts the bottom line. 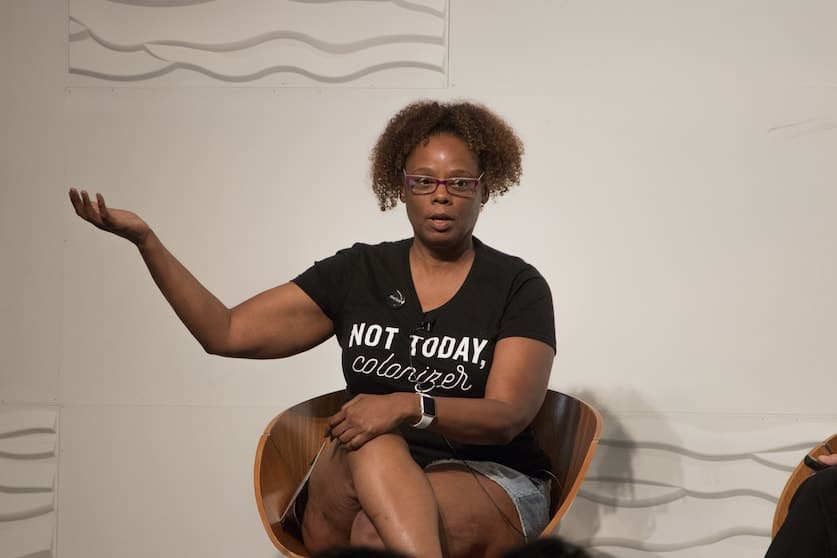 “Recruiting is a very expensive process from finding candidates, screening candidates, interviewing candidates, testing candidates, hiring candidates, onboarding and training,” said Crayton. “If you lose someone three months into the process, you’ve lost money. It happens because we’re still hiring in the Information Age like we’re in the Industrial Age. We’re not making widgets anymore. People need to be able to think critically, collaborate, negotiate, those are the skills we need for the 21st century.”

The talk also pointed out that allies to the movement need to back up their support with action. For white feminists, in particular, the fight lies outside the comfort zone. As Crayton pointed out, “I have to walk around like this every day,” referring to her skin color and subsequent racial background.

Teams that include not only men but also women, LGBTQ, racial, ethnic and multigenerational individuals are central to creating a product, enterprise or service that serves a broader base of consumers, says Crayton. This is essential to stay competitive in a global economy. 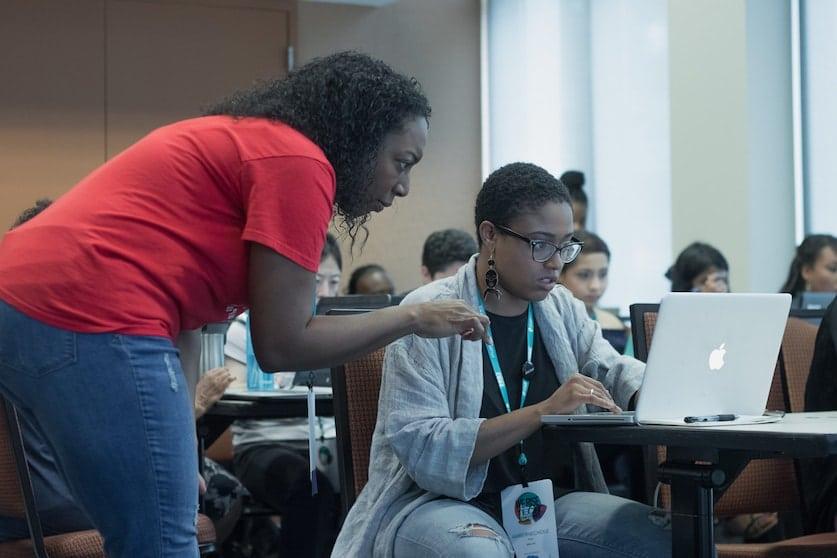 The case for this was brought up in the workshop, Building Facial Recognition Services with JavaScript and Amazon Web Services, lead by Kesha Williams, a Senior Software Engineer at Chick-fil-A.

“That really speaks to the lack of diversity in training data when we build these systems, we have to think about, who is going to use the system, about what does society look like and teach the systems to recognize diverse people.”

Consequently, efforts to increase diversify (particularly within grassroots organizations who are doing the work) need financial support to best serve the community and even the larger ecosystem.

“The work that both Women Who Code and other national organizations focused on tech inclusion would help us facilitate the convo for the need of funding,” said Quinetha Frasier, who was a speaker at We RISE. “Any inclusion work is important and valuable but it cannot be contained or maintained unless it finds itself planted in the community. Outside of all the talk, it has to find its way.”