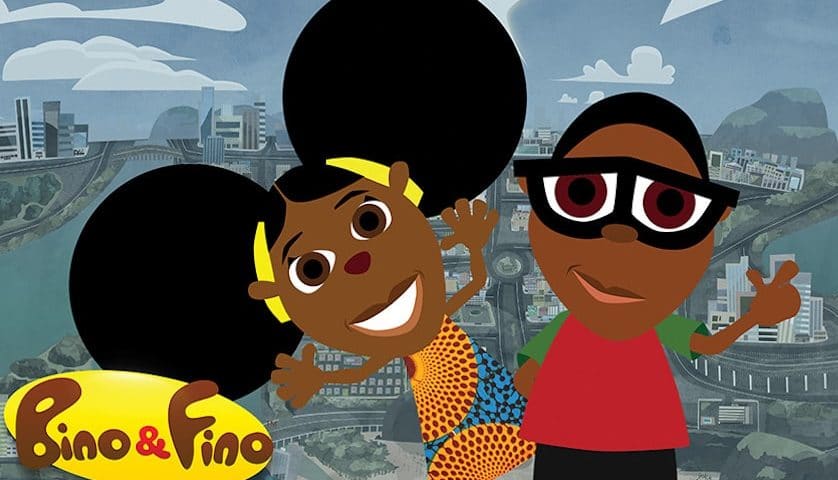 When Adamu Waziri moved back to Nigeria he struggled to find a job as an animator. Now a decade later he is a pioneer of the African animation industry after creating the world-class cartoon series Bino and Fino that has a growing global fan base.

Born in Nigeria but raised in the U.K., Waziri decided to return to the motherland following a successful career as an animator in London. In 2007 he launched EVCL, an independent animation company based in Nigeria’s capital, Abuja.  Three years later he came up with the idea for a high-quality children’s cartoon show. The educational series is about a brother and sister Bino and Fino who live in an unnamed city in sub-Saharan Africa. Episodes range from universal lessons like where electricity comes from, to more Afrocentric themes such as the history of Benin. Through the duos experiences with their friends and family, viewers learn about African culture, history, geography, and diversity. In addition to lessons in academia, Waziri uses Bino and Fino to emphasize unity, tolerance, and a positive vision of Africa and Nigeria. The cartoon is aimed at three-to six-year olds.

Bino and Fino is available to be purchased globally and also has a home on a popular YouTube channel in six different languages including English, Swahili, Hausa, Yoruba, and Igbo. A full season of 52 episodes will also be available soon.  Parents around the world have praised the value of the show for them and their children because of its unique African and educational focus. It is one of the few genuine African children’s cartoon shows available in the market today.

The idea for Bino and Fino came to Waziri — like many other new products developed by entrepreneurs — because he spotted a gap in the market. “Bino and Fino was started because I felt there was a need to create educational cartoons that had an identifiable Nigerian and African core,” Waziri said in an interview with UrbanGeekz.

The cartoon aims to teach children about African history, culture and languages

He says the children’s animation industry has become oversaturated. There is a dearth of high-quality shows focused on educational content, says Waziri. To challenge the growing trend and provide more options for children, he created Bino and Fino as a way to fill that underserved part of the market. “I personally think that there’s room for a cartoon show to educate and give children space to think and maybe even challenge them. So not dumbing it down, but pushing them so they can say ‘woah, woah, woah, I have questions,” he said in a video on the Bino and Fino YouTube Channel.

Waziri has also observed from over a decade experience in the industry that there aren’t many African children’s stories told by Africans. The industry is unbalanced, with most kids watching imported content. Only 5.6% of characters in children’s TV shows are black, often written by white writers. Some of the most popular and influential content consumed around the world is produced by the Western world. According to Business Insider, the 20 most popular TV characters in the world in 2018 are all products of the West, mainly the United States, as are the 10 most popular cartoons in the world.

“Having content that our children, West African children and the black Diaspora, there isn’t a powerful children’s brand that they can touch, it doesn’t exist. If you don’t have that then no one can tell your story. We can’t keep complaining. What are we doing to redress the balance?” he said.

Bino and Fino is a show that begins to change the way people look at the type of content Africa produces. It’s a start to reclaiming the narrative surrounding Africa, its history, its culture, and challenging African stereotypes inflicted on the continent by Western storytelling. Bino and Fino is filling an educational void and a cultural void in children’s television. 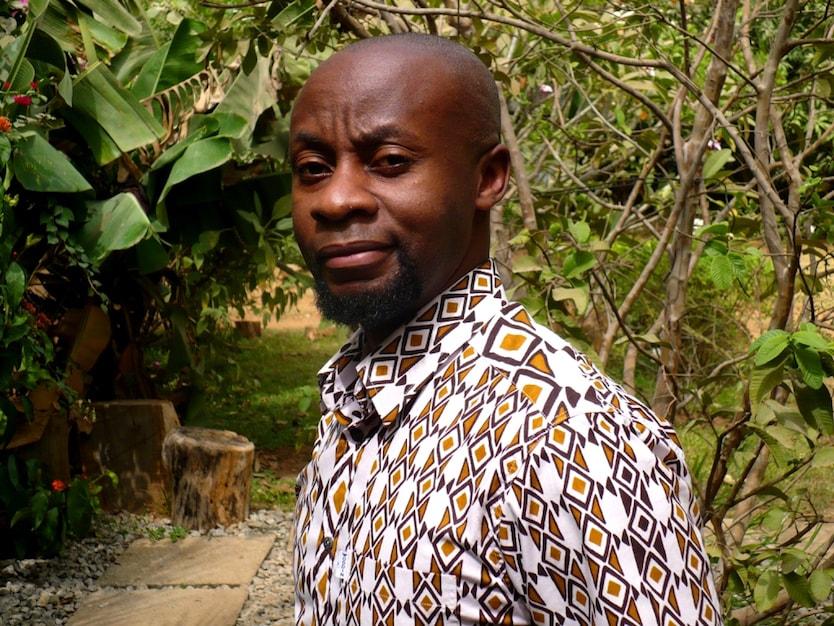 Waziri is creating representation in children’s media for the underrepresented. Bino and Fino is giving African children something to identify within in an industry that often doesn’t think to tailor to them. “It’s important for children to know about their stories and culture, both present and past. It gives children a sense of belonging,” he explained.

The main characters, Bino and Fino are not only teaching African children about their own culture, they are also teaching children around the world about African culture to help them better understand the continent. African-American children can learn about Africa’s roots. Kids from other regions can begin to understand Africa outside of western depictions in history books and movies. By educating themselves as children, Waziri hopes children can bring positive understanding and interaction in relation to Africa in the future. He pictures that understanding leading to a better future. “Imagine if children around the world got well rounded, informed, positive information on Africa. That would help solve a few issues plaguing the world due to ignorance and intolerance of each other.”

Waziri also wants to create a positive and self-sustaining animation ecosystem in Nigeria and across the continent. ECVL hires from Kenya, Nigeria, and other African countries to create employment in a sustainable way. Because Africa has a history of being exploited, Waziri is using animation to give power back to the continent. “I have a very strong belief that Africa should not be a source for cheap outsourced labor. We should create our own content that can create our own sense of value. I want Africa to be able to sustain a long range type of thing which is driven by the value, by something like ours or Sesame Street or Disney”, he explained.

The Nigerian native argues that the importance of representation, like Bino and Fino, coming from authentically African talent is the significance of telling your own story so that no one else can tell it through a different lens. Being able to express your own truth is just one way to change the unbalance. Reinvesting in African countries is another. Waziri envisions Nigeria and other African countries creating, employing, and being consumers within their own countries, which could have a huge impact on African economies and ability to provide stability. If companies see quality animation can be produced in Nigeria then they can send more jobs to our companies and artists. Waziri is leading by example by creating quality content for and about African culture.