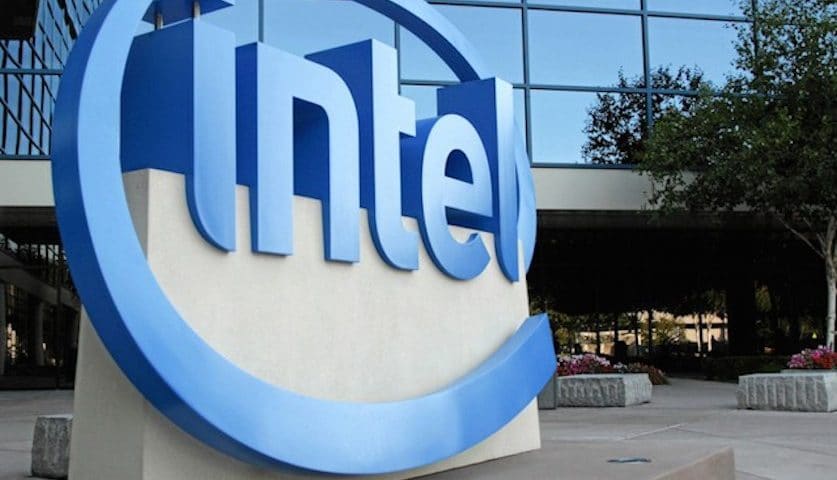 Intel said that it has achieved “full representation” of women and underrepresented minorities in its U.S. workforce two years ahead of its 2020 goal.

The biggest U.S. chipmaker established the goal in January 2015, committing $300 million to support it and a broader company goal of “improving diversity and inclusion in the entire technology industry.” To support the goal, Intel has invested in programs that expand access to STEM education and opportunities in underserved populations. The company also invested heavily in internal programs, it said.

Intel said that 85% of its workforce is in technical roles, making the diversity and inclusion goal more difficult to achieve.