Arlan Hamilton Talks Disruption alongside other Innovators at CES 2019 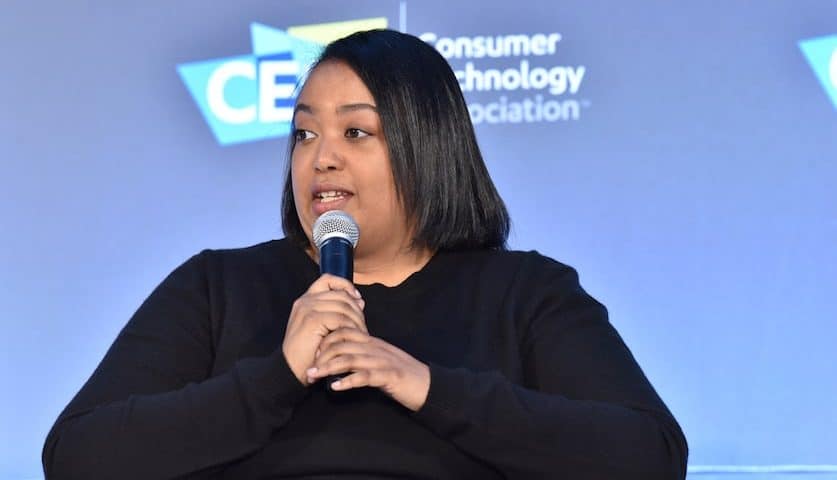 Arlan Hamilton is arguably one of the most sought-after VCs on the speaker circuit right now.

In just three years Hamilton has put her venture fund Backstage Capital on the global map. Her vision is loud and clear: underestimated founders have everything it takes to launch high-growth startups. Oftentimes the only stumbling block is seed funding. Backstage offers handpicked minority and women-owned companies much-needed investment, resources, and networks.

“I wasn’t creating anything that wasn’t already there when it came to the founders and companies. I just saw them and recognized them for the potential they had, where they had been overlooked before.”

The general consensus was that disruption fueled by technology fosters democratization. “One of the things I’ve been really excited about is crowdfunding because it allows (ordinary) people to put their money behind people and companies they believe in, ” Hamilton said.

Still, the question remains are people born innovators/disruptors or are these learned traits? Hamilton admitted she was an inquisitive child with a tendency to “challenge something that I think is wrong or injustice.”

“My passion has always been about taking things to the next level,” said Padgett. “When anyone says it can’t be done that’s my motivation to break it, change it, and take it to the next level. So I guess there is a contrarian passion that drives me.”

Zalis queried the panelists about how best to go to market with a novel idea. “I didn’t ask for permission and then I didn’t ask for forgiveness after that,” was Hamilton’s brilliant response.

It soon became pretty clear that all three panelists possess distinct qualities that have almost certainly led to success: grit, dogged determination, and an impenetrable belief in their respective brands. 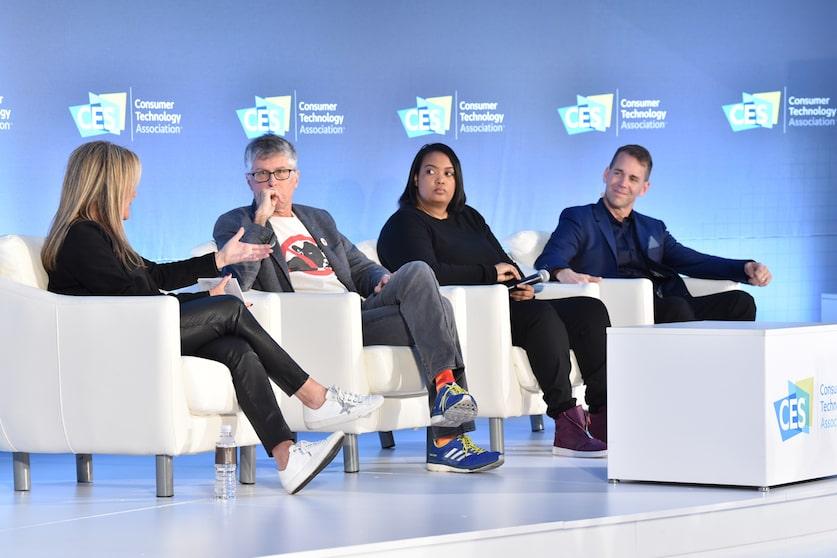 “We have every right to be in this field,” said Hamilton “The truth of the matter was I wasn’t creating anything that wasn’t already there when it came to the founders and companies. I just saw them and recognized them for the potential [underserved founders] they had, where they had been overlooked before.”

“But not everyone has to be the founder of a company,” Hamilton added. “One of the coolest jobs is to be one of the first 20 employees. You have all the fun of working for a startup, but you get to sleep at night.”

The Backstage crew has now invested nearly $5M into 100 startups led by underestimated (people of color, women, and/or LGBT) founders. In spring, Hamilton and her team will kickoff the Backstage Accelerator to foster early-stage startups in L.A., Detroit, London, and Philadelphia. 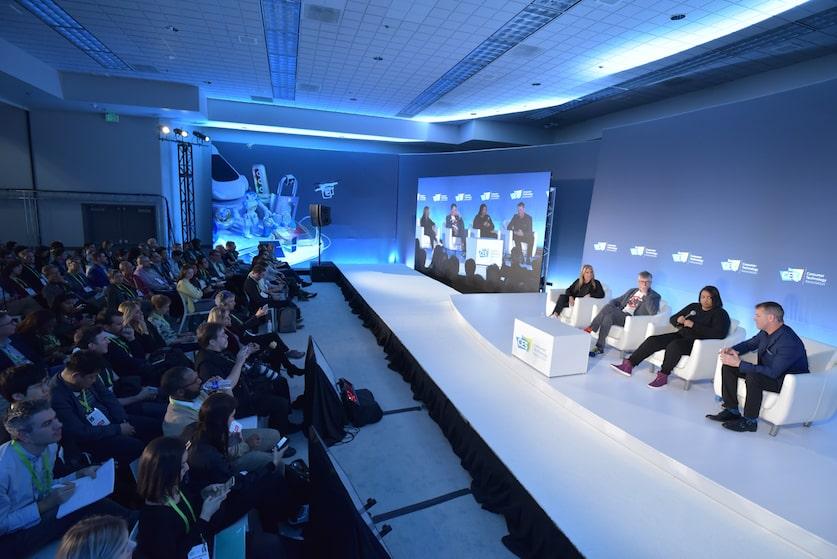 “I think the most important thing is complete determination,” advised Brown. “Once I decided I was going to do this, my focus was on whatever I needed to do to accomplish this mission.”

Unlike Brown and Hamilton who are beacons in the entrepreneurial ecosystem, Padgett is a highflying corporate innovator with a track record at Fortune 500 companies.

“If you’re dealing with enterprise, it’s about getting support from the CEO,” Padgett said. “The most important ingredient is getting board-level commitment to the vision. It’s always messy and never goes according to plan. When it gets tough, are they going to stand behind you?”

“I don’t think about failure,” Padgett added. “To me, it’s about the grind. I tell my team to gain ground every single day. Some days you win big and some days you grind it out. If you want to get something done there’s someone in the world that can help you. You just have to have the relationships and confidence that you can find them and you can make them a part of your movement.”