Charlotte’s Black Residents get a Boost with New Tech Partnership

A3C Festival & Conference Kicks Off in Atlanta This Week 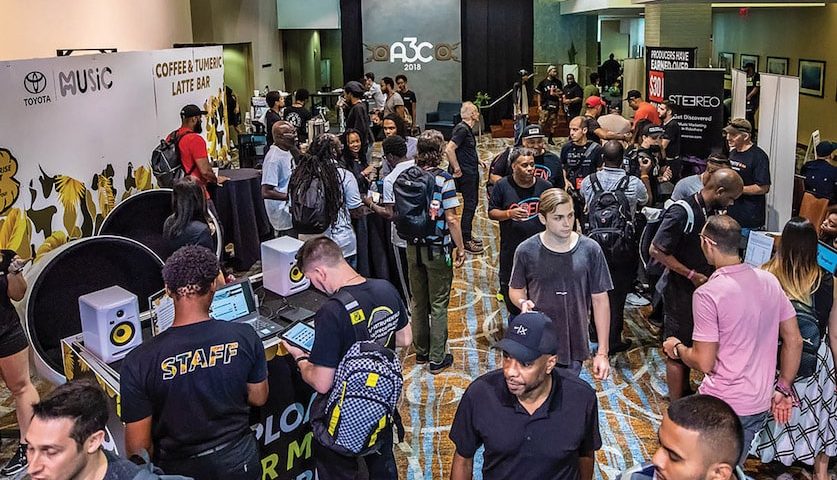 The A3C Festival and Conference looks set to be bigger and better this year with a brand new location, ambitious stakeholders, and a renewed focus on tech.  Attendees have a lot to look forward to with a host of activations in music, tech, film, and entertainment. Speakers include some of the most influential names in the tech industry such as Bozoma Saint John, Gary Vaynerchuk, Tope Awotona, and Dave A. Salvant, among others.

Launched 15 years ago, A3C started out as a hip-hop festival. In recent years the event has diversified its content. Last year The Future of Music Tech track had a lot to offer on topics like the future of data as well as distribution and monetization. However, this year promises a fresh perspective, with serial tech entrepreneur Paul Judge and Gathering Spot cofounder Ryan Wilson now serving as lead strategic investors to help the music festival and conference expand its offerings.

“While tech has been a part of the experience to some extent, we’re really doubling down on that effort with the goal of having a really intentional conversation happen throughout the conference,” said Wilson, who along with Judge has acquired a controlling stake in A3C earlier this year. “Whether that’s through Bozoma Saint John or Gary Vee, you’re really going to have the opportunity to hear from different thought leaders in the space.”

“We will also have specific opportunities for people within the tech community who are in the industry and looking for different resources, whether that’s developers or founders, I think they’ll all have a home at this year’s A3C,” added Wilson.

In addition to including TV and film concentrations for the first time, there will also be gaming. It’s an emerging trend that they’re tapping into. “Gaming is a new area for us,” said Wilson. “I think we’re fascinated by the rise of e-sports. But you also have a large part of the culture that’s committed to just casually playing games. What you’ll see are opportunities to play with other attendees at the conference.” 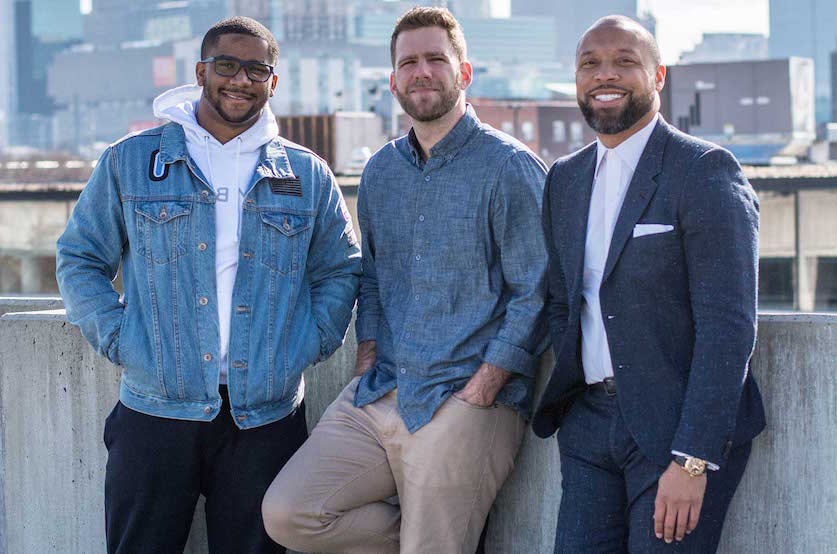 The five-day event starting October 8 at the Atlanta Convention Center at AmericasMart and Hotel Indigo Downtown will bring together a series of performances and experiences from a host of artists celebrating hip-hop’s past, present, and future. The conference features keynotes, panels, workshops, mixers, and sessions with innovators and thought-leaders in music, tech, social justice, and entertainment.

Saint John has worked at several noteworthy brands as a marketing executive, including Ashley Stewart, PepsiCo, Beats Music, and even Apple after the latter’s acquisition. She’s well-known for joining Uber where she was tasked with transforming the brand’s image. Saint John was credited for “her creativity and deep understanding of consumers” before taking on the role. Now she’s the Chief Marketing Officer for talent agency conglomerate Endeavor.

Gary Vaynerchuk is also a marketing juggernaut, although he’s well-known for creating his own company, VaynerMedia. The digital ad agency reportedly grossed $100 million in revenue in 2016. His influential money-making expertise often puts him in the same league as Elon Musk and Richard Branson.

Other speakers in the 2019 conference lineup include Fadia Kadar, Baron Davis, Kei Henderson, T.I., and a host of others. The festival, which will see music performances in different venues across the city, has Lil Jon & Friends, Rakin, and Big Daddy Kane headlining. Plus, there’s also a chance to hear from up and coming artists through the A3C This Is My Year programming.

Atlanta has always been at the forefront of the rap and hip-hop scene. The new team (which now includes rapper 2 Chainz) at A3C aims to capitalize on the city’s music tech community to create a premier conference and festival (much like SXSW) focused on music, tech, and culture.