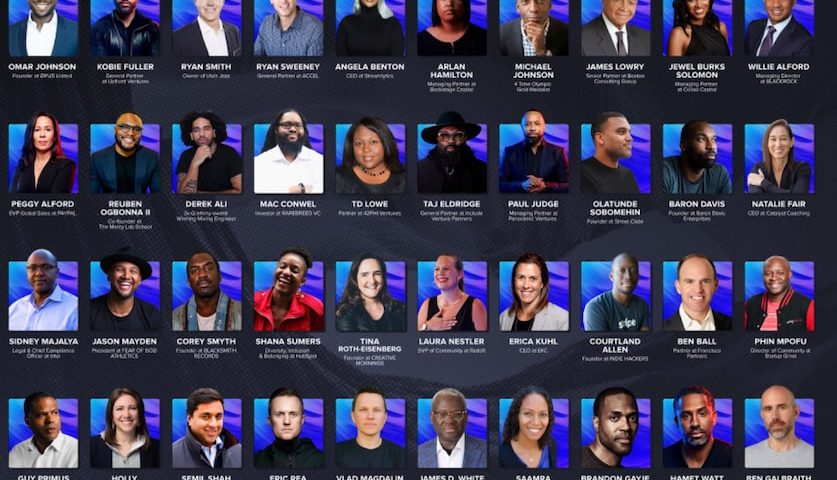 You might expect that a startup that makes community-building software would be thriving during a pandemic when it’s so difficult for us to be together. And Bevy, a company whose product powers community sites like Salesforce Trailblazers and Google Developers announced it has raised a $40 million Series C this morning, at least partly due to the growth related to that dynamic.

The round was led by Accel with participation from Upfront Ventures, Qualtrics co-founder Ryan Smith and LinkedIn, but what makes this investment remarkable is that it included 25 Black investors representing 20% of the investment.

One of those investors, James Lowery, who is a management consultant and entrepreneur, and was the first Black employee hired at McKinsey in 1968, sees the opportunity for this approach to be a model to attract investment from other under-represented groups.

“I know for a fact because of my friendship and my network that there are a lot of people, if they had the opportunity to invest in opportunities like this, they will do it, and they have the money to do it. And I think we can be the model for the nation,” Lowery said.

Unfortunately, there has been a dearth of Black VC investment in startups like Bevy. In fact, only around 3% of venture capitalists are Black and 81% of VC firms don’t have a single Black investor.

Kobie Fuller, who is general partner at investor Upfront Ventures, a Bevy board member and runs his own community called Valence, says that investments like this can lead to a flywheel effect that can lead to increasing Black investment in startups.

“So for me, it’s about how do we get more Black investors on cap tables of companies early in their lifecycle before they go public, where wealth can be created. How do we get key members of executive teams being Black executives who have the ability to create wealth through options and equity. And how do we also make sure that we have proper representation on the boards of these companies, so that we can make sure that the CEOs and the C suite is held accountable towards the diversity goals,” Fuller said.

Read the rest of the TechCrunch article here.