Nielsen’s data, collected in 2016, showed that 11.5 Black millennials will be responsible for a rise in consumer purchases in the digital era. That purchasing power is partly due to the increase in tech-savvy individuals who are not only reshaping society, but becoming a nightmare to corporate America. Check out these ten CEOs, their startups and how they are revolutionizing living one step at a time before 40.

Udotong is the co-founder and CTO of software company Fireflies.ai. The virtual assistant provides an easy communication pallet for participants during meetings.

Its cloud-based technology allows parties to record meetings across any web-platform and share them with others.

Fireflies also transcribes messages while identifying key areas for comprehension. The startup has already secured partnerships with big tier companies such as Slack, Dropbox and Zoom. In less than a year, the company has grown from 10 employees to 70.

Vori’s co-founder Brandon Hill, along with partners Tremaine Kirkman and Robert Pinkerton, developed the B2B wholesale app to revolutionize the way groceries are ordered at local retailers and distributors.

Established in 2019, the company uses technology to replenish grocery items by allowing store buyers to scan shelf-tags to duplicate orders from their suppliers. This helps minimize time constraints for inventory control.

In 2021, the startup received a $5.7 million seed from YCombinator, Village Global, South Park Commons and others. Wholesale food distributor KeHe, located in Douglasville, GA, is the only national distributor to partner with Vori.

The twenty-something is the founder of software development company Analog Teams. It functions as an outsourcing tech company focused on hiring underrepresented communities. Established in 2018, Analog Teams places the communities with resources to build digital products in Africa. The company also connects African engineers with startups within the U.S.

Operating in six African countries including Ghana, Kenya and Nigeria, the organization has started conversations with HBCUs about robotics programs and drone technology.

Omadeke serves as the CEO of this tech startup used to reshape equity, inclusion and diversity in workspaces through mentoring programs. Launched in 2017, The Mentor Method accumulated $1.6 million in seed rounds back in April. This feat makes Omadeke one of the few females in the U.S. to receive funding from a venture capital firm over the $1 million mark. Her partnerships include the U.S. Department of Education and Deloitte.

With dual tech companies under her belt, Wilson is the founder and CEO of Solid Ground Innovations and Resilia. SGI acts as a communications organization where she built the company from ground up without capital from venture firms. The Louisiana-based agency specializes “in brand development, advertising, both traditional and digital media and program management.”

As for Resilia, Wilson got the tech company up-and-running in 2016. The startup focuses on advising nonprofit organizations with strategies on how to develop and sustain their success past their own capacity and its resources.

When Buolamwini discovered discrepancies from facial recognition technology among lighter faces as opposed to those with darker hues, she was motivated to combat that problem.

“What I found was that the error rates were no more than 1% for lighter-skinned men but over 30% for darker-skinned women,” the MIT graduate said. The founder of Algorithmic Justice League who believes “technology should serve all of us [and] not just the privileged few.” AJL’s mission is to “raise awareness” as to how artificial intelligence technology can negatively impact some but give allowance to others.

While the world of beauty is mostly geared towards women, men who enjoy keeping themselves up is not an exemption. Fynne’s co-founder and CEO Jeffrey Fasegha found it frustrating to find a barber or hairstylist capable of cutting Black hair while playing hockey at his university.

“It was impossible for me to find a barber who could cut my hair when I was moving from one town to another every other week. I had to grow my hair out and wait to go back home before I could get a cut,” per press release.

Earlier this year, Fasegha and his partners Al-Ameen Ogundiran and Olu Olubanjo launched the Toronto-based startup in January. They raised an undisclosed amount of pre-seed funding from Canada’s BKR Capital and U.S. investors in October. “We are helping to formalize what has been a historically informal industry,” Fasegha said.

After losing her father to cancer and dealing with grief at the age of seven, Jones channeled it into something greater to serve others. Despite going to therapy to deal with the loss, she felt there was a lack of support systems for others.

“It was very traumatic. I never got the help I needed…My school didn’t give me any type of support,” she said. “They just gave [me] a Christmas tree and expected me to go back to normal.”

The two-time tech founder is the face and CEO of Guardian Lane. A startup that focuses on healing resources available to children who are experiencing loss through a tele-therapy community that speaks directly to their emotions.

Jones says that the market value for teletherapy, video-sharing platforms for k-12 e-learning saw a peak in 2019 worth $287 billion. However, children’s tele-therapy still has an untapped market in health and wellness that has yet to be explored.

The young Silicon Valley alum co-founded TechEquity Collaborative to reconcile structural inequities within the economy. As CEO, Bracy uses her tech startup as a vehicle to mobilize tech workers and companies to familiarize themselves with housing and workforce labor. The civic technologist uses politics and technology in the fight against economic inequality.

When Williams and Holoway saw the economic hardships of their surrounding network and support system, they knew reliable resources would need to be accessible in a short amount of time.

To help financially resuscitate minority communities, the founders created an app for those looking to obtain emergency loans all under 30 minutes.

Èmil Flemmon is an Atlanta-based editor, red carpet interviewer, writer, and photographer, with a career spanning over a decade in the editorial industry. His work has been featured in Kontrol Magazine, The Atlanta Voice, Blavity, Aspire TV, REVOLT, The Jasmine Brand, and Where Y'at Magazine in New Orleans. 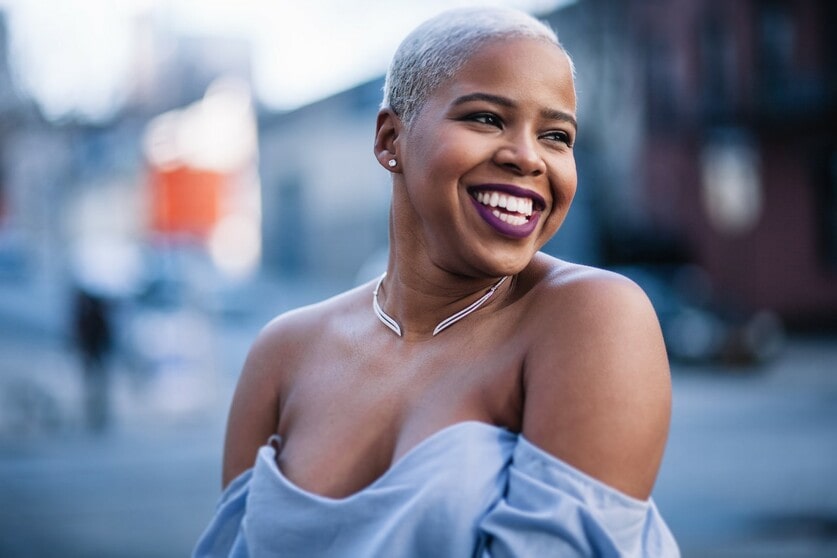 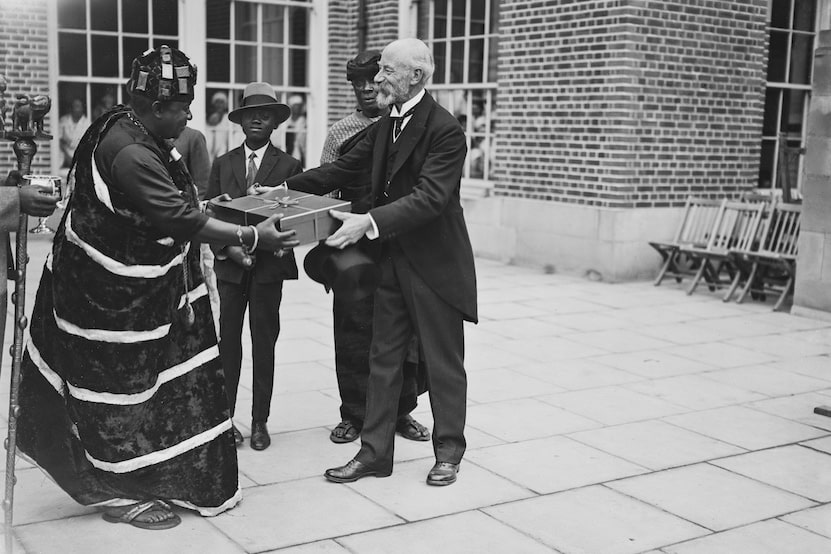 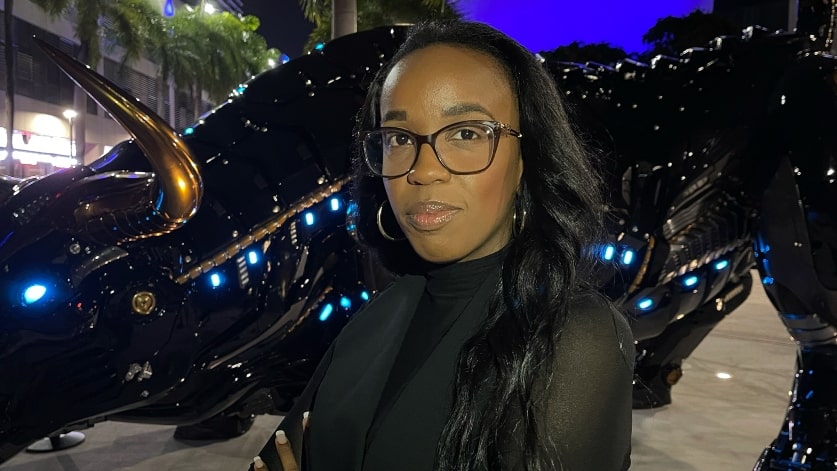