Bow Tie Wednesdays Inspires Students to Flourish in the Classroom

The Boys 2 Bow Ties step team at the Eddie White Academy in Georgia for the ‘STEP in the Name of LOVE’ Step Competition on Saturday, February 13, 2016. (photo credit: Jerome Dorn of In Da House Media)

An innovative program spearheaded by a dedicated schoolteacher is encouraging pupils to better themselves inside and outside the classroom.

Daryll Blakely, a fourth-grade teacher at an elementary school in an underserved community in metropolitan Atlanta, has initiated a scheme where students wear bow ties on an assigned day each week. On Wednesdays, the handpicked kids who have been selected to participate in the ‘Boys 2 Bow Ties’ program rock bow ties and perform acts of kindness for teachers and school administrators.

“My principal came to me and she said we have a lot of activities here at the school for the girls but I want you to come up with something different for the boys,” says Blakeley, an educator at Columbia Elementary School in DeKalb County, a designated Title 1 school. “It began from there. I love bow ties and I wear them all the time.”

But this is not just about looking dapper. The initiative is closely linked to mentoring, boosting self-confidence, and promoting positive self-image. The third through fifth graders – around 40 or so boys – on the Boys 2 Bow Tie initiative have seen a significant improvement in grades and behavior in the classroom. 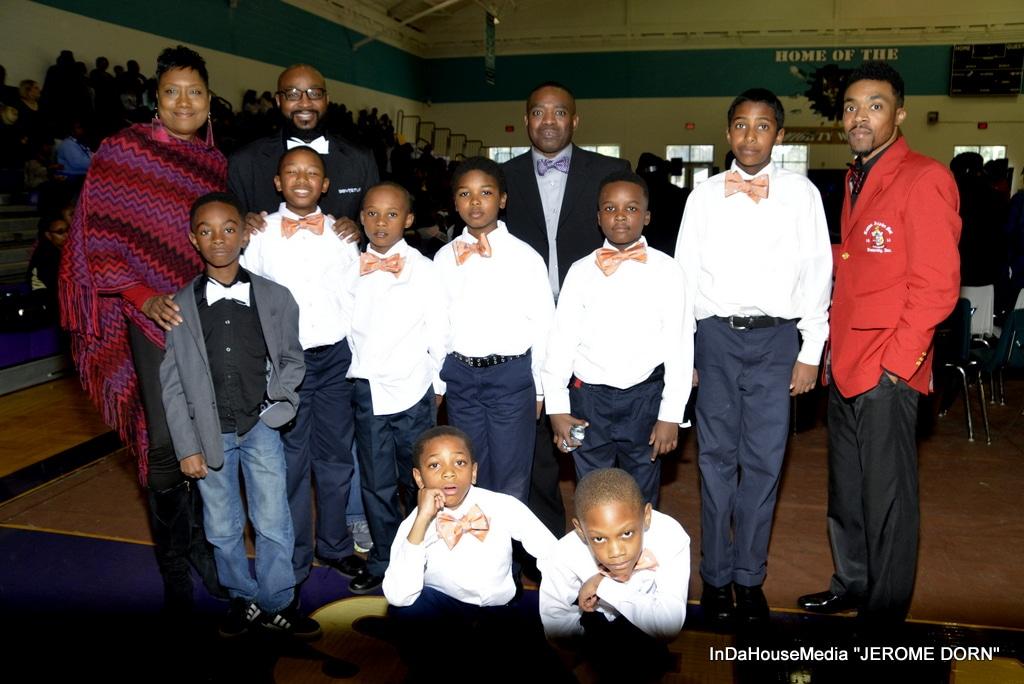 The Boys 2 Bow Ties step team at the Eddie White Academy in Georgia for the ‘STEP in the Name of LOVE’ Step Competition on Saturday, February 13, 2016. (photo credit: Jerome Dorn of In Da House Media)

Blakeley says his goal is to inspire them to become successful and ambitious young men. “Boys 2 Bow Ties has really made an impact not only within the school but also in the academics of my kids,” he says.

TheBoys 2 Bow Ties members are also part of a dynamic step team that recently auditioned for a spot on America’s Got Talent. Over the weekend, the talented performers took part in a Step Team Competition at Eddie White Academy in Atlanta.

Significantly, Blakely is a member of Kappa Alpha Psi fraternity, Inc. and is collaborating with Dr. Alvin S. Perry, the CEO of PV designs, Inc., a member of Omega Psi Phi, fraternity, Inc. Both men realize the importance of working together, although from different fraternities, to help change the lives of young boys at the school. 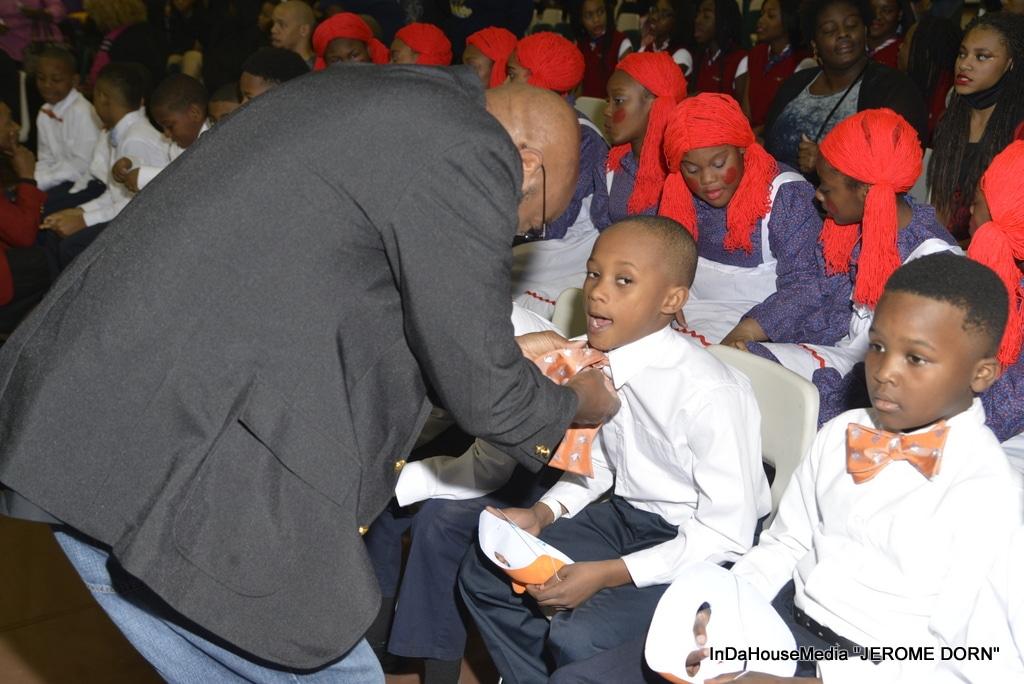 “The problem in our community is bigger than our fraternities,” says Perry. “It’s way bigger than that. It takes collaboration in order to solve this humongous problem, especially with minority boys and the communities in which they live. One of the things I talk about is if not us then who?”

“I never expected an Omega to reach out to me like you [Dr. Perry] did,” says Blakeley. “He did that from his heart and because he did that my students are grateful.”

“Just imagine what could happen if people take this model that he’s using and employ that in other schools,” adds Perry. “You’ve got to understand where he’s located is not a high-income area. They have some financial challenges in the area that Columbia Elementary School resides in.” Dr. Perry desires to place the BowTie It Up Campaign throughout all schools within the United States. 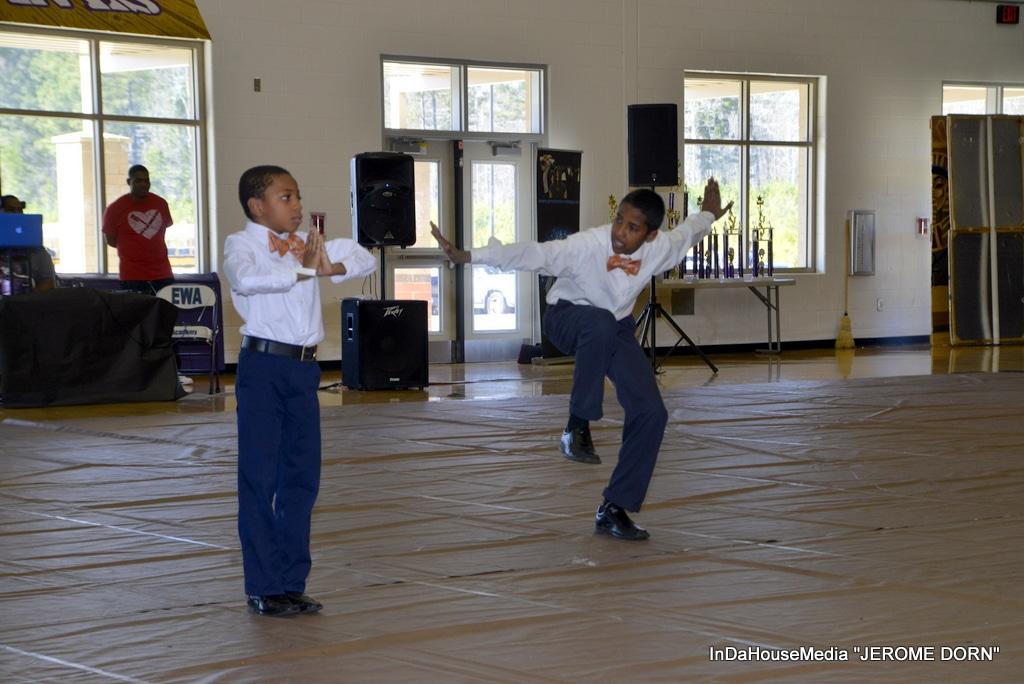 Members of the Boys 2 Bow Ties step team performing at the Eddie White Academy in Georgia for the ‘STEP in the Name of LOVE’ Step Competition (photo credit: Jerome Dorn of In Da House Media) 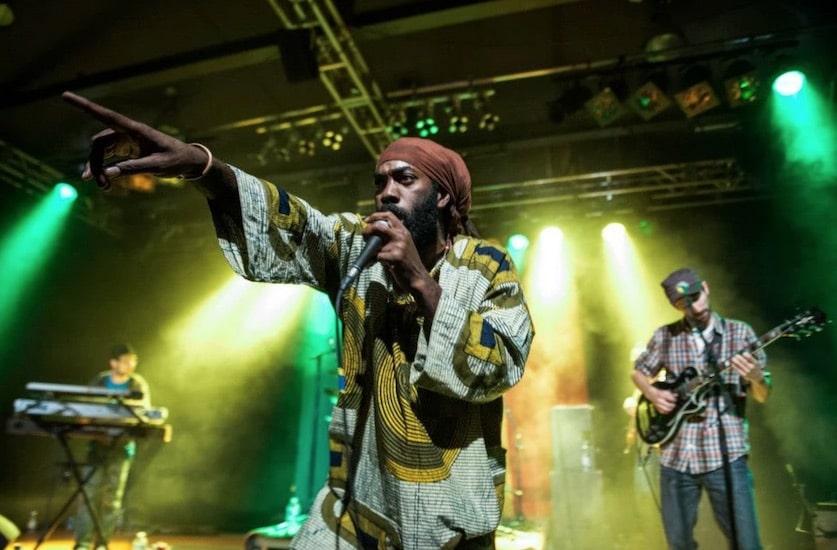 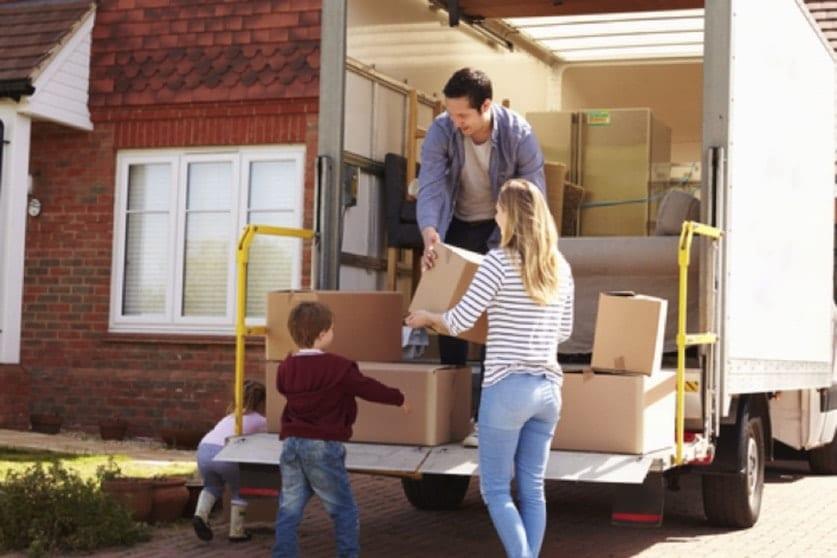 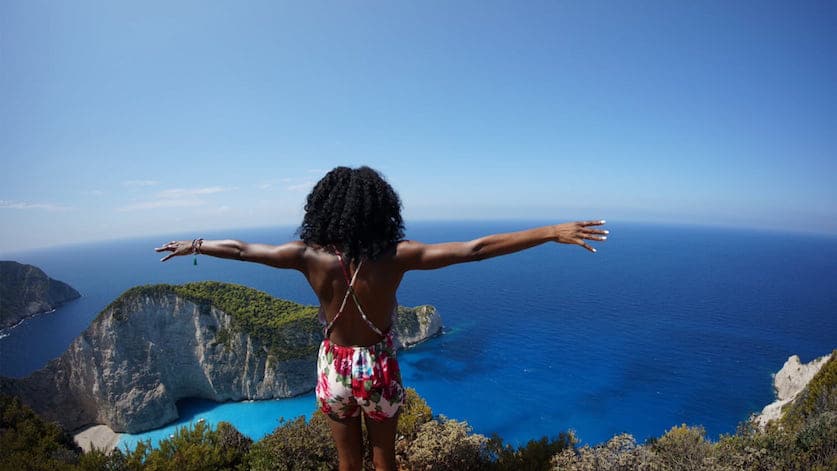