Celebs Turn Out to Support Hidden Figures Screening and After-Party 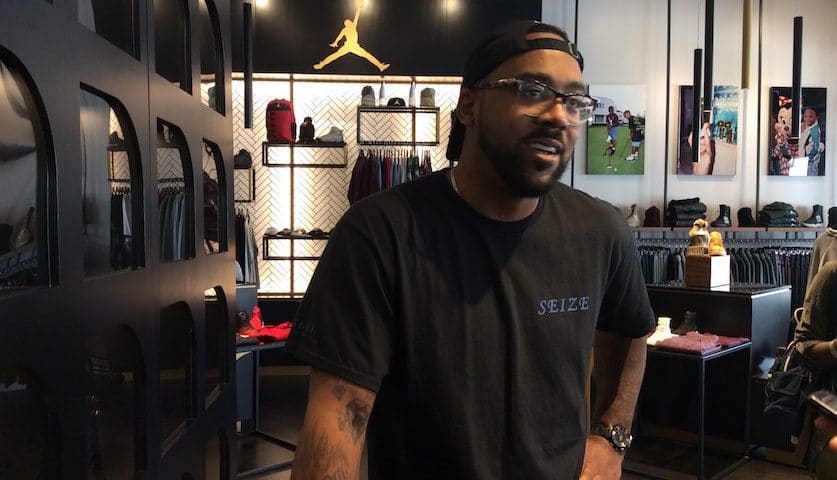 Twenty-six-year-old Marcus Jordan is determined to create a legacy for himself.

Jordan, the youngest son of NBA legend Michael Jordan, is the creator of an apparel and footwear boutique located at Disney Springs in Walt Disney World Resort in Orlando, Florida. Founded in May 2016, the Trophy Room sells fashionable sneakers, branded apparel, exclusive merchandise, and sports memorabilia.

In a face-to-face interview with UrbanGeekz, Jordan said further down the line he plans to launch an e-commerce site and set up stores across the globe. Ultimately, he’d like to be a successful serial entrepreneur.

“It’s been a unique and well-received concept,” said Jordan. “My dream goal is to grow this company to 10 to 15 cities. It’s easy to sit back and rest on the laurels of being Michael Jordan’s son but I want to go out and make my name and my own thing.” 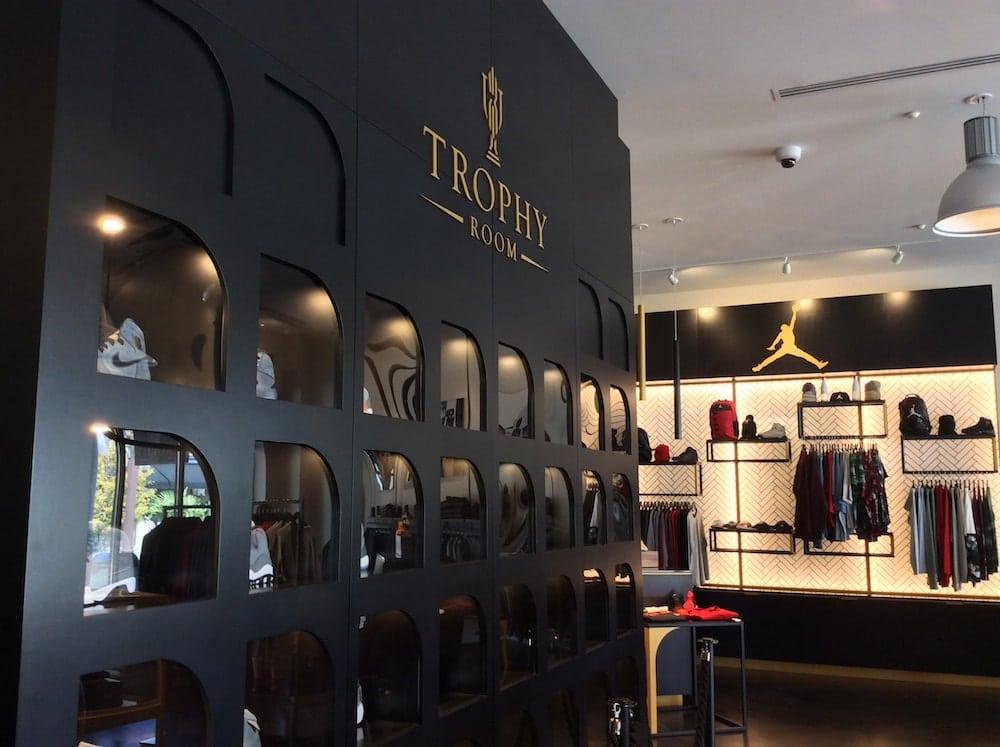 Trophy Room is inspired by the actual trophy room in Michael Jordan’s former family mansion that served as a central focus for family and visitors. More than just a museum showcasing an icon’s past victories, the room served as a point of inspiration, shared by a father with his children.

“It was something I wanted to do for a very long time and then the pieces fell into place to bring this concept here, “ said Jordan. “I started working on the concept in 2014 and met with Disney in 2015.”

“Being here in Orlando and majoring in hospitality management is a dream come true and to have everything fall in place,” said Jordan who graduated from the University of Central Florida.“Growing up in the footwear world, because of who my dad is, it was kind of a no-brainer. It is something I have wanted to do for a very long time and the pieces just fell into places to be able to bring this concept here.” 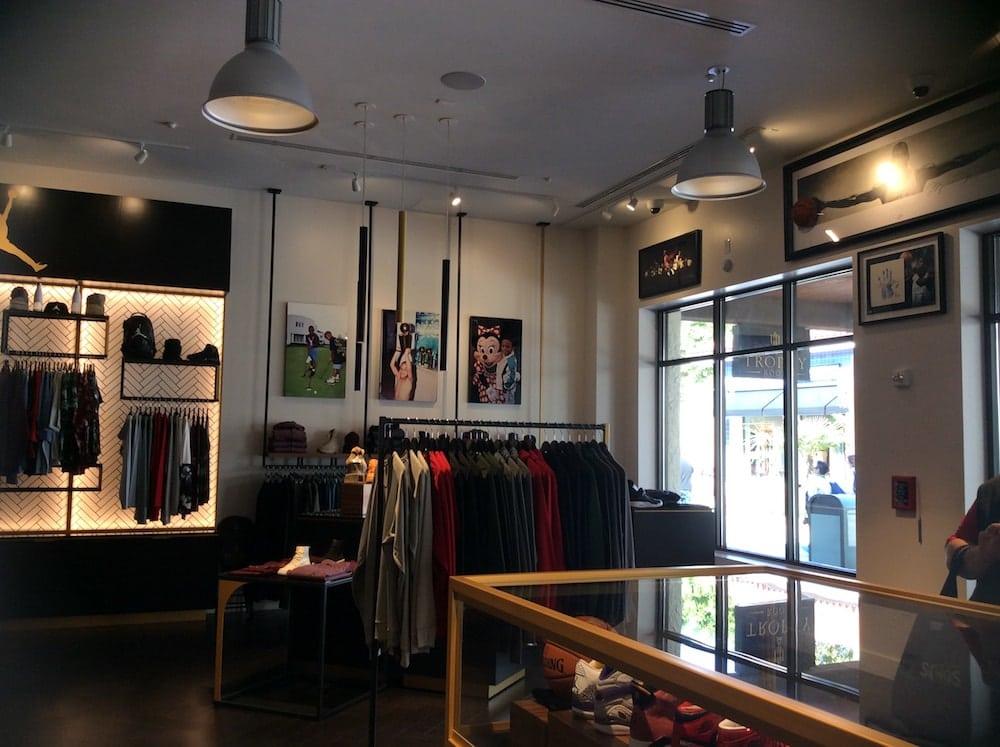 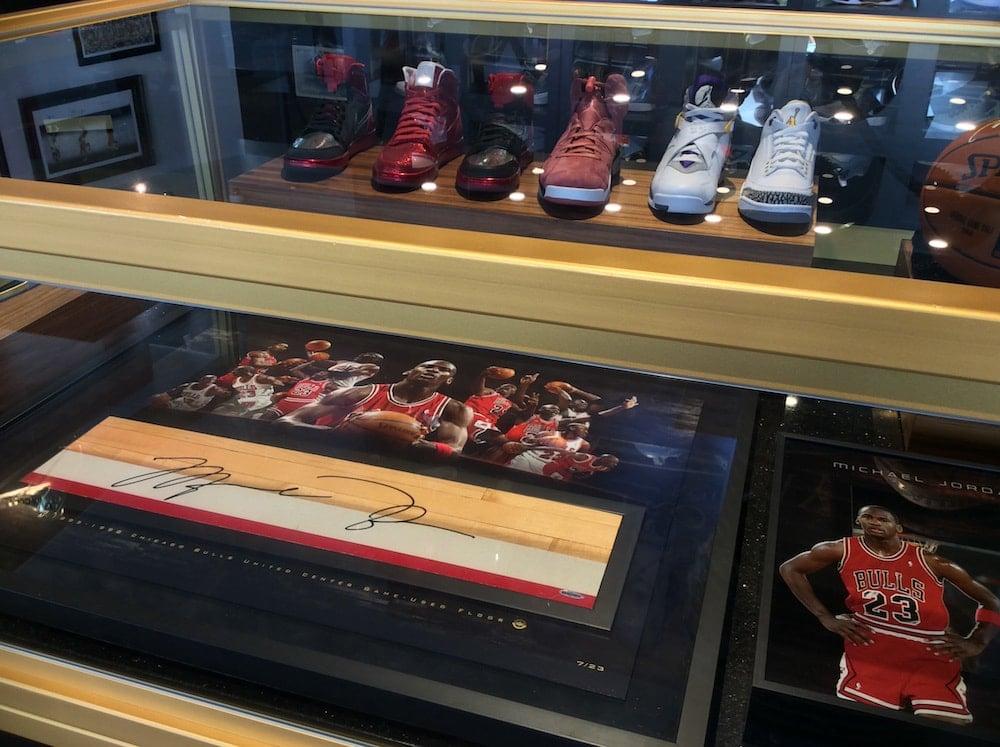