Smart Methods That Could Help You Become Your Own Boss

Thinking Big: How to Grow Your Business With a Factory Investment 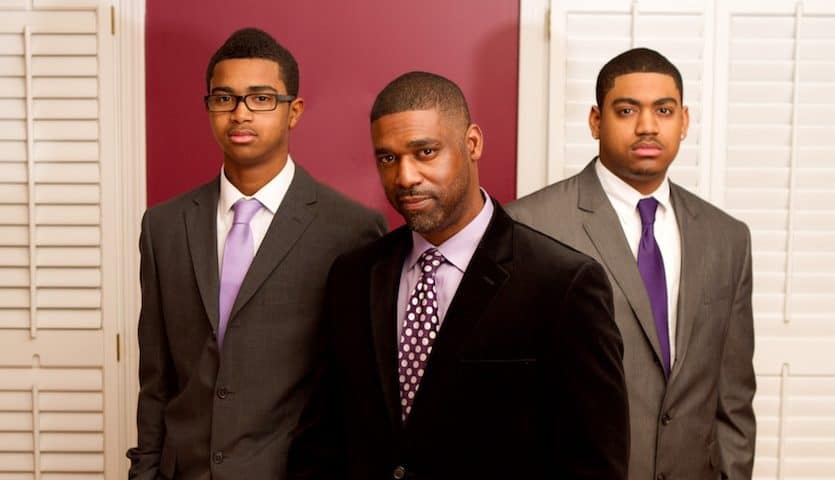 When the topic of parenting and fatherhood comes up in a conversation, it’s far too easy to dismiss African-American men and the struggles they go through to combat racial stereotypes. A quick search on Google will reveal dozens of articles detailing the effects of black fathers being absent from their children’s lives.

It’s a damaging stereotype that does nobody any good. It completely destroys any sense of achievement that black fathers gain from taking good care of their children, and the troubles they encounter are compounded by racist and discriminatory comments. Whether it’s in the workplace, on the internet, on the street, or even a seemingly harmless comment from a friend, it’s hard to motivate yourself when it seems like the world is against you.

Several new studies and statistics have suggested that the absent black father stereotype is pure myth. In fact, numbers show that black dads are more likely to consider their children’s well-being and the ability to financially support them regardless of if they live together or not. An estimated 67% of black dads who don’t live with their children will make the effort to see them at least once a month, compared to 59% for white dads and only 32% for Hispanic dads.

There is also evidence that suggests that some black dads who live away from their children are forced to due to social systems or working conditions and not because they don’t value parenting. Whether it’s maternity or paternity test price cost worries, education fees, food costs or precious time spent with children, there is no evidence to suggest that black fathers neglect their children more than fathers of other races.

There’s a common myth that men who don’t have fathers can’t make a good father themselves. While it’s difficult to dispute the effects that having no father can have on a child, it’s not an excuse to make the mental leap that a fatherless child cannot turn into a good father. Children who grow up with single mothers are more likely to be poor, and the child is more likely to grow up with risks such as a lower education standard, teen pregnancy, and marrying early, and those statistics are plastered onto black men who are seemingly raised by single mothers.

The Increasing Number of Single-Parent Homes

There has been an increase in the number of single-parent homes across America in the past few decades. However, it’s wrongly labelled as being a problem that is exclusive to the black community—a myth that has no factual evidence. There are an overwhelming number of households in America that contain just a single parent, but a large number of them are actually single-father households.

While comedians jest about the state of black fathers and biased reporters will continue to make mental leaps to stereotype the black community, the reality is that black fathers are fighting back to wipe away the myths that surround them—and the stats show that it’s working.

Main Photo: David Manuel with his sons Blake and Branden. Manuel says his role as an active dad is the one of the greatest accomplishments in his life.(photo courtesy of David Manuel).