Securing Money For Your New Business Is Easier Than You Think

Here’s How To Make Your Website’s Blog A Success

Like Money? Get Familiar with These Five Strange Facts! 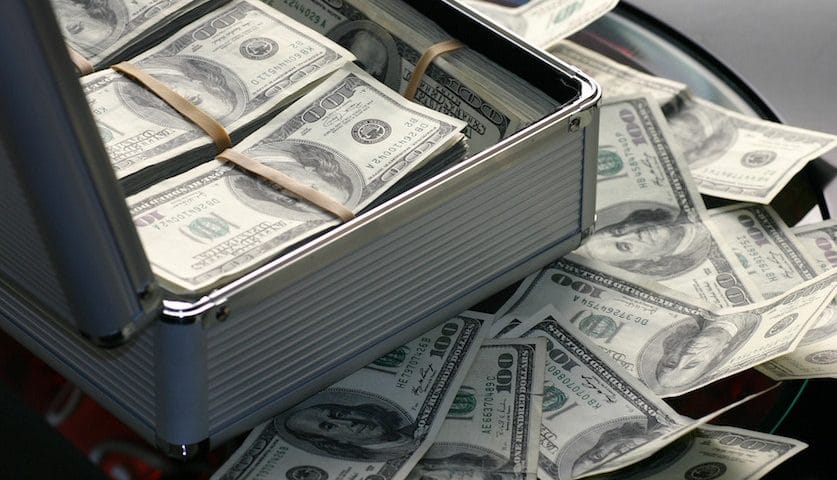 You might not like it, but money really does make the world go round. You know, if you ignore all those physical forces that are actually doing the legwork. Whether it’s your everyday life or your business, money is extremely important. But how much do you actually know about the money in your wallet? Here are a few amazing facts that will make you see those notes and coins a little differently.

It often costs more to produce than it’s actually worth

You may wonder if America really needs the penny anymore. After all, so many of those single-cent coins end up just being tossed away anyway. It could be argued that everyone can find a use for a penny at some point. But hold it there: did you then that it actually costs 2.4 cents to produce a one-cent penny? It costs the government more than twice the value of a penny to actually create it! And you wonder why we’re so often in some sort of widespread financial direness.

The penny isn’t the only coin affected by this, though. The nickel, with a value of 5 cents, costs the government 11.18 cents to produce. Very strange, considering it costs the dime, valued at 10 cents, only 5.65 cents!

Bills don’t last as long as you think

There has been a lot of controversy over the new £5 note over in England. But the fact that it’s a lot stronger and will last longer than older bills is definitely a good thing. You may think that bills can last forever, or can, at least, outlast you. But cash can actually disintegrate at a much faster rate than you might think.

Hyperinflation has turned some notes into collector’s items

So you’re probably perfectly familiar with inflation. But hyperinflation? It’s unlikely that this is something you’ve had first-hand experience with. When hyperinflation occurs, currency loses almost all of its value. Cash becomes near-worthless. Hyperinflation has never occurred in the United States. In fact, most countries have never experienced hyperinflation.

But it has happened in some areas in recent years. When most people think about hyperinflation, they think about 1923 Germany, where notes become so worthless that it was given to children to play with. Hyperinflation actually occurred a few years ago in Zimbabwe. At its peak, $1 USD would get you 35 quadrillion Zimbabwean dollars. Due to this, you would get notes with absurd figures printed on them. Zimbabwe currency from that period has now become something of a collector’s item!

The biggest denomination for a U.S. currency note? Huge.

Most people are only familiar with seven denominations when it comes to cash notes. $1, $2, $5, $10, $20, $50, and the sweet $100. These are the only denominations that have been printed since 1946. But before there, cash transactions of much higher amounts could be made through the use of a single note.

Larger denominations of $500, $1000, $5000, and $10,000 were in general use for very large transactions. Usually, only big businesses would see these kinds of notes. However, in 1934, $100,000 bills were actually printed! As with the other large denominations, they were really only used in for internal financial purposes, usually by the government. They are extremely rare, and none are known to still be in circulation. But if you did happen to find a legitimate one, somehow, then you’re in luck: the $100,000 is still legal tender!

No trees are cut down to produce your cash

Well, not really. The kind of paper that is produced to make cash doesn’t actually involve the use of trees at all. All paper current in the U.S. is made from a blend of 75% linen and $25 cotton. It’s actually closer to cloth than it is to paper! As you might expect, this isn’t a blend that can be used by anyone outside of the Bureau of Engraving and Printing.