The Global Opportunities Available to Bilinguals

The Construction Business Is Upping Its Game 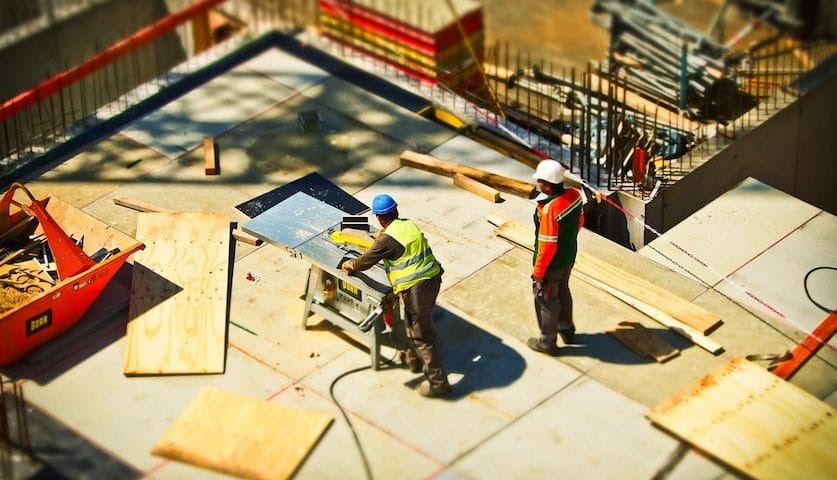 Construction is one of the most talked about, and most boring industries in the world. It doesn’t seem to change all that much from decade to decade, with builders using largely the same techniques as those that went before them.

But now we see a change. Some of the biggest building companies in the world, as well as a clutch of Silicon Valley startups, are giving the industry a shot in the arm. All of a sudden, seemingly overnight, construction is going high tech and things are changing fast.

One of the solutions that businesses want to solve are the delays that plague the industry. When a supplier doesn’t meet its deadline, it can hold up an entire project, wasting thousands of dollars in the process. This is leading to what Alasdair Reisner, a leading civil contractor in the UK, calls the “digitization of the construction sector.” Finally, the industry is looking to technology to make its delivery more efficient.

In the construction sector, cost overruns are the norm. It’s almost always the case that a project takes 20 percent longer than anticipated and goes more than 80 percent over budget. What’s more, the sector lacks any drive to innovate. According to the Wall Street Journal, research and development comprise less than one percent of total industry revenue. That’s well below the 4.5 percent invested in the automobile sector and the aerospace industries.

What’s surprising about all of this is the potential for improvement. The technology exists to pump out new buildings at a fraction of the cost that they are being constructed today, and yet the industry refuses to budge. Old habits die hard.

The Boston Consulting Group is a lot more optimistic, however. They see that within the space of a decade, the industry will have undergone full-scale digitization. That means that companies will regularly be doing things like data-driven planning and surveillance. The hope is that these new technologies will produce cost savings on the order of 13 to 31 percent, so relatively substantial.

Digital technologies aren’t just going to be bringing down the cost of planning. They’re also going to become physically manifest on building sites themselves. Over the last decade, you could say we’ve seen a revolution in onsite safety procedures and improvements in working conditions. Sites like ductingsystems.com have done a lot to improve air quality for workers, and other sites like www.osha.gov have made efforts to reduce workplace hazards.

But now companies are building machines that do the repetitive work that bricklayers used to do. Take SAM, short for semi-autonomous mason. It’s a bricklaying robot that’s been designed and built by a New York-based robot company. It’s designed to do things like pick up bricks, apply mortar and lay them perfectly, and robotically, in a row.

The company won’t say how much the robot costs to run at the moment. But the founders says that it’s able to cut labor costs by more than 50 percent over the long run.