Mistakes that Will Make Your Business Website Grind to a Halt 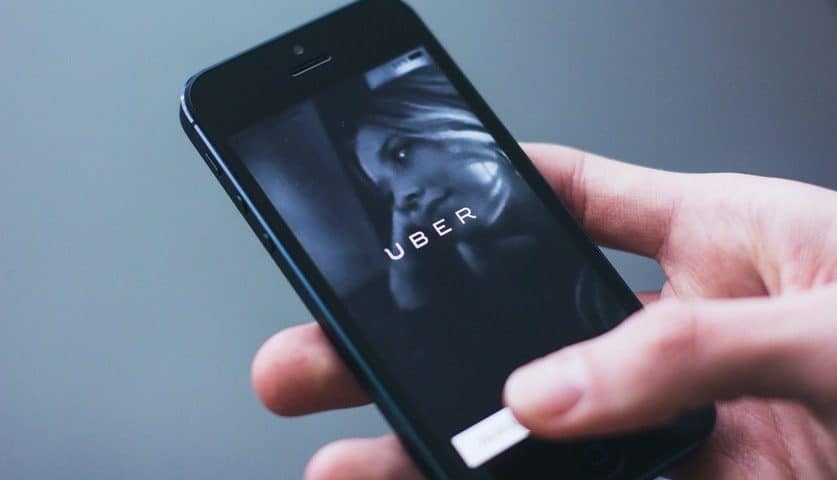 Online marketing: it’s rather popular right now, and given the explosion in the number of people using the internet, especially in emerging markets, it’s just about the most important platform businesses have for communicating their message.

The entrepreneurs behind Slack were thinking about the internet and how it had the potential to allow workers to collaborate over vast distances. But they soon realized that there simply weren’t any platforms out there that allowed people to work together on various projects remotely. As a result, they came up with Slack, a sort of communication-come-filing sharing service for teams of businesspeople.

Most people in business have now heard of Slack, thanks to its meteoric rise. The platform had about 15,000 users when it first launched back in 2014 and grew its base to more than 500,000 in the space of just twelve months. Current estimates suggest that it has more than 3 million users and around 1 million customers on subscription.

So what was it that allowed Slack to make such an enormous amount of headway in such a short amount of time? Part of the explanation has to be the fact that digital technologies and products are able to replicate themselves at zero cost and be costlessly transported across the internet. But part of the explanation in the particular case of Slack comes down to the company’s online marketing.

Like many businesses, Slack has a social media presence. But because it’s product is technical, the startup knew from the outset that it would be inundated by questions. As a result, it decided to use Twitter as a platform to publicly resolve issues that its customers were having. Customers simply had to type in questions and the company’s team of customer managers would respond immediately with advice and troubleshooting tips. According to the latest data, the company makes more than 10,000 tweets each month on its social media account, responding to its customers personally about their issues. It also responds to more than 8,000 tickets that come through its help desk every month.

The idea behind Slack, therefore, wasn’t to build a product but to create a “solution” to customers’ problems. As a result, its social media presence wasn’t seen as a separate part of the business, but a fundamental element in its core product. The company’s mission is to make working life simpler and more efficient, and they appear to be achieving just that.

Shaving can be somewhat tedious, especially if you have to do it day after day. Dollar Shave Club realized this, and so they launched a video designed to challenge that notion and make shaving something that was fun and exciting again.

The company put their video up on YouTube, with the hope that it would have an impact and get more people interested in their product. Soon the video had racked up over 23 million hits, and the shaving firm was snapped up by the multinational conglomerate, Unilever for more than $1 billion. The brand was based on cheeky content, as well as pressing grooming issues, such as whether men should pluck their nose hair and why it is that they lose the hair on their head, it seems to migrate to coming out of their ears.

What can we learn from Dollar Shave Club? Well, the first lesson is that it is okay to have a little fun sometimes. The men’s razor industry is dominated by incredibly serious adverts, featuring chiseled men inspecting themselves in the mirror to make sure that they haven’t missed a single hair. Dollar Shave Club rebelled against that, and their marketing message stuck. Everything about the company is designed to be light-hearted, from their onboarding experience to the packaging of their products. Shaving might be tedious, but Dollar Shave Club certainly isn’t.

Mint had an uphill battle from the start. Not only did the company want to break into the app space, but it also wanted to create a product in the personal finance space, one of the most competitive on the whole Play Store.

Mint knew from the start that if it was to stand out from the competition, it had to find new ways to market its product. It decided to collaborate with online marketing experts, like TopSpot SEM, to produce materials that its customers actually wanted.

When Mint first started out, it was in the early days of content marketing. Nobody really knew how effective content marketing could be, but Mint committed, publishing hundreds of high-quality articles in the process. The idea was to provide customers with as much information as possible about personal finance in ways that would actually help them. Articles included stuff like how to avoid going broke during wedding season and other money-related topics that appealed to their target audience.

All this digital marketing paid off. In the end, Mint got sold to Intuit for a whopping $170 million. What the experience suggested was that online marketing was a great way to engage with the community. Finding a topic that their niche was interested in, helped Mint divert attention to its product. People who wanted to save money, for instance, were also very likely the same people who would benefit from a money management app.

Uber started in 2009 – not all that long ago for a company that feels like it’s been around forever. Uber decided early on that it wasn’t going to take any prisoners and would use technology to take on the taxi lobby and win.

The Uber we know today is apparently worth more than $60 billion and still hasn’t gone public or been sold to anybody else.

The service is appealing: you tap a button on your smartphone, and a few minutes later a cab comes and picks you up. You don’t have to remember to bring any cash with you to pay the driver: that’s all dealt with through the app itself. Once you’ve been dropped off, you’re billed, and your driver goes off to the next job. The service is consistent and pleasant, thanks to Uber’s internal standards.

But how did Uber grow so rapidly, dominating offering from incumbent car manufacturers, like Lyft? Well, Uber mostly succeed because of word-of-mouth marketing. It knew that 84 percent of customers make purchase decisions based on what their friends have said, and so it decided that this was the market that it was going to target.

Uber got its existing customers to act as brand advocates by offering them incentives. It asked them to recommend their service to their friends, and in return, Uber offered them free rides. Thanks to its referral system, and the fact that it provided rides that were more convenient and cheaper than regular taxis, Uber thrived.

The lesson from Uber is that word-of-mouth marketing, when paired with digital incentive tools, is very powerful. The ridesharing service began by targeting the tech community in San Francisco, correctly predicting that they would be early adopters of the service, and then expanded its model out into other cities in California. Soon it was a global company, bumping up against infuriated regulators in places as far flung as France and India.

JetBlue was started up in response to the observation that there didn’t seem to be any low-cost flight alternatives to the big names in aviation, but it wasn’t sure how to market itself online.

One of the problems of many companies in the airline space is that they only focus on self-promotional content. And although some people will have a passing interest in what a company is getting up to, for most people, self-promoting content just isn’t all that interesting: after all, what does it have to do with them?

As a result, JetBlue decided that it was going to take a different tack. Instead of just promoting discounts through its Twitter handle, it uses it as a customer service channel, replying to individual customers directly. In the world of big business, directly responding to individual customers on Twitter was unusual, especially back when JetBlue first started doing it.

What JetBlue taught itself and the rest of the industry was that online marketing is a balancing act. On the one hand, you want to make sure that your brand gets as much exposure as possible in the digital marketplace. But on the other, it’s important to offer non-promotional content that people can actually use. Always promoting the same material, over and over again, isn’t interesting and makes it difficult to build brand loyalty. People want to be able to relate to businesses, to ask them questions and to have their issues resolved. They also want to feel as if they are being supported by the company, especially if they are paying customers.