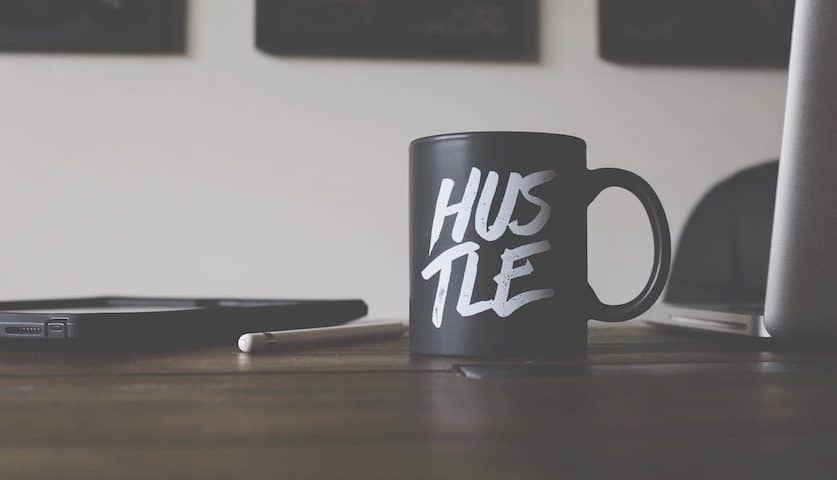 It’s rarely a straight line from the conception of a business idea to the final goal. Instead, it’s more lumpy and bumpy, and often there’s heartache along the way. Take the example of Ryan Matzner, a tech entrepreneur from New York City. He started up his business back in 2009, but it wasn’t plain sailing the whole way. Here are some of the lessons he learned the hard way.

Get Paid Up Front

It sounds cheeky, but Matzner recommends that entrepreneurs don’t bother starting work until they have been paid upfront. He points out that people bail all the time, and this can cause serious cash flow issues if you’ve spent a bunch of time preparing for a client who will never pay you any money. His advice is to take the money upfront and then begin work. Do something else, he says until you’ve got the money to make sure that you remain productive.

Matzner says that he asks all of his clients to pay any fees two weeks in advance. If they don’t pay, they don’t do any work.

Don’t Do Business With Cheap Clients

New entrepreneurs think that it’s a good idea to offer discounts to entice customers to their business. But Matzner has learned that the same instinct that makes clients demand money off is the same instinct that compels them to be even more demanding and not happy with what they get from his firm.  He’s learned that if a client wants deep discounts, then they will probably also want him to work harder and longer on the project than he would on other clients, further eating away at his resources. His advice is to avoid these customers like the plague.

Protect Yourself From Losses

Another common problem that entrepreneurs encounter is the law. All of a sudden, they find themselves on the other end of a liability lawsuit and panicking. The best way to get around this is to buy PLI insurance – or Public Liability Insurance – a type of insurance that pays out if somebody injures themselves on your property. Matzner has seen too many businesses suffer because they didn’t bother taking out the right insurance before they started trading.

Entrepreneurs need a tight-knit group of people around them. If somebody isn’t pulling their weight or doing the job right, it’s much better to get rid of them quickly, says Matzner, than to have them hanging around the bringing down the whole team.

His advice is to be upfront when hiring somebody and offer them a three-month trial period before taking them on full time. After a couple of months or so, he recommends that employers check in on their progress and assess how valuable they are to the company. Don’t be afraid to fire, Matzner says. Often, if a new hire isn’t working out, the employee will be glad to be let go.

Matzner also makes it clear that at some startups, people will have to work on the weekend to get a project done. He says you can often tell the difference between committed staff and those whose priorities lie elsewhere depending on who turns up for the weekend shift.