5 Things Every Business Wants From its Customers

Simple Way to Clean a Mac with Movavi Mac Cleaner 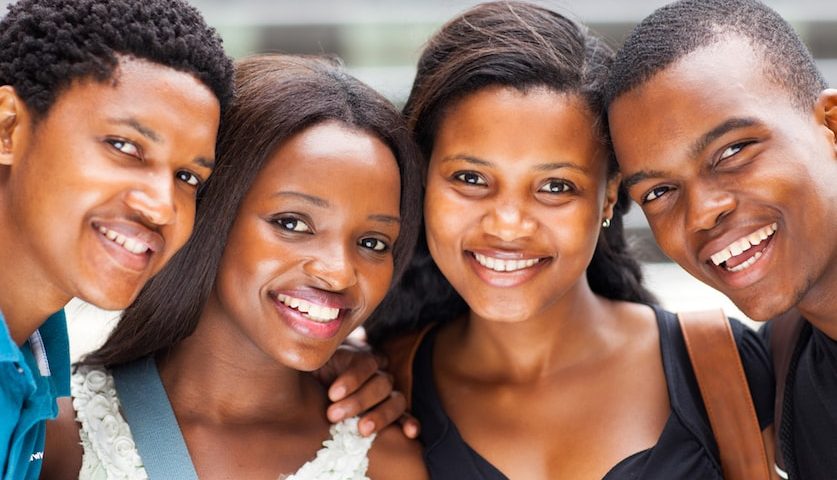 There’s an old saying that goes; you’re not bored, you’re boring. While it might sound a little harsh, there’s an interesting nugget of truth to it. After all, if you’re feeling bored, it’s important to ask why. Are you bored because you are being forced to do something that you really don’t want to do? Or are you sat at home doing nothing? If you’re stuck at work and you’d rather be doing something else, then that’s fair enough, but if you’re at home with nothing to do and you’re still bored. Well, then that might be on you. So that brings us to the million dollar question: are you boring? Well, there’s a chance you might be. Everyone’s a little boring sometimes, and there’s nothing wrong with wanting some chilled out quiet time. But if you’re constantly finding yourself frustrated at your own feelings of boredom, but you’re not sure how to break out of that cycle, here are a few tips on how not to be boring.

Reading is one of those things that is valuable no matter what. There are those who will tell you that you only need to read the classics, and there are those who’ll say that those books are pretentious and there’s nothing wrong with reading something like and fun. The great thing is, both of those people are right, and they’re both wrong as well! The point is that you should read everything. You should be just as willing to sit down and read The Da Vinci Code as you are to read Ulysses. Books are incredible things, and you should spend your time soaking up everything they have to teach you. From fiction to non-fiction, romance to fantasy, reading will make you more informed, more engaged, and generally just a more interesting person.

Sometimes you’re feeling bored because you’re stuck in a rut. You spend your days doing all of the same things over and over again. It’s no surprise that you don’t feel like you’re as interesting as you could be. So why not go out and find something new to do? There are so many more options for hobbies and activities than ever before that you’ve got no excuse for not getting out there and finding something cool. Why not try flying drones. You might assume that drones are only used by the military or for mapping out geographical locations. But there are plenty of drones that you can fly for fun, photography, and even racing. If that sounds like something that interests you then check out this camera drone buying guide, There’s even a drone racing league! Or maybe you’ve got itchy feet, and a desire to perform. Why not find your local theater and see if you can get involved with a production there. Not only are going to learn new skills and discover things about yourself, but you’ll make friends and become a part of tight-knit, caring communities as well.

People are fascinating. Everyone has their own story, and everyone is completely unique. Meeting new people gives you an insight into a totally different world. It’s so easy to find yourself surrounded by people who are just like you, who look like you, who talk like you, who think like you. Instead, why not try and meet people slightly outside of your comfort zone. You should never narrow the kinds of people that you can get to know because the people you’d least expect can often be the ones who are able to bring something truly special into your life. Not only that but getting out into the world and meeting people improves your confidence levels and makes you are far more outgoing and friendly person as well.

Be open to new ideas

In the same way, it’s easy to get stuck only doing the same things or only spending time with the same people; it’s far too easy to get stuck in a single perspective. The worst thing that you can do is to assume that everyone around you thinks the exact same things that you do. Instead, you should be aware that there are those with different opinions to you, those who know less about some subjects, and those who know more than you. Be willing to engage in genuine discussion with people who have different perspectives. That’s discussion, mind you, not an argument. Getting into a shouting match because you disagree with someone is not going to make you any friends, and it’s certainly not going to make you any less boring. People who are totally single-minded and aren’t open to discussion on any topic are not interesting people. Not only that but a refusal to listen to new ideas often means that they’re pretty misinformed about the ideas that they themselves hold.

Learn to be wrong

Being wrong is fantastic. Failing is wonderful. If you screw something up, it means that you tried. It might not have worked out, but the fact that you tried is worth more than just about anything. Failure is always the first step towards success. If you’ve never failed at anything in your life, that simply means that you’ve never really tried to do anything worthwhile. It might be easier to stick to the road more traveled by, but by taking risks, by walking the road less traveled, you’re able to discover new things and grow as a person. Being wrong isn’t easy to deal with, and admitting to being wrong is even harder, but it is something that you need to do in order to grow and mature. Not only that but by acknowledging that you were wrong about something, you can start to expand your understanding further so that you know what your mistake was and how to avoid it next time. Along with this comes the need to learn to apologize. If you did something wrong, then you need to be able to own it and take responsibility. Only then can you actually move past it and begin to improve.

There’s a sad trend in modern culture that seems to encourage people to be a rather embarrassed by the things that they love. People will snigger at the sports fan with their teams colored painted on their face or the person waiting in a line for two hours for a brand new game. But why? There’s absolutely nothing wrong with that those people are doing. In fact, it should be the other way round. The sports fan and the gamer should turn around and laugh at the people who are too ashamed to show the world what they’re passionate about. You should always celebrate the things that you love as enthusiastically as possible. Being cynical and judgmental might make you feel superior, but it’s going to make you feel empty pretty quickly and is just going to make other people not want to spend time with you.
If there’s one thing that all these things have in common, it’s a willingness to be open to things. If you want to avoid being a boring person, then that’s the best advice possible. Just be open to new ideas, people, learning, and experiences. The more you shut things out then, the more you end up missing. If you’re open to the things that life will throw at you, then you’re life is going to get much more interesting very quickly.