How To Get Into The Business Of Retiring Early

Why Your Employees Just Aren’t That Into You 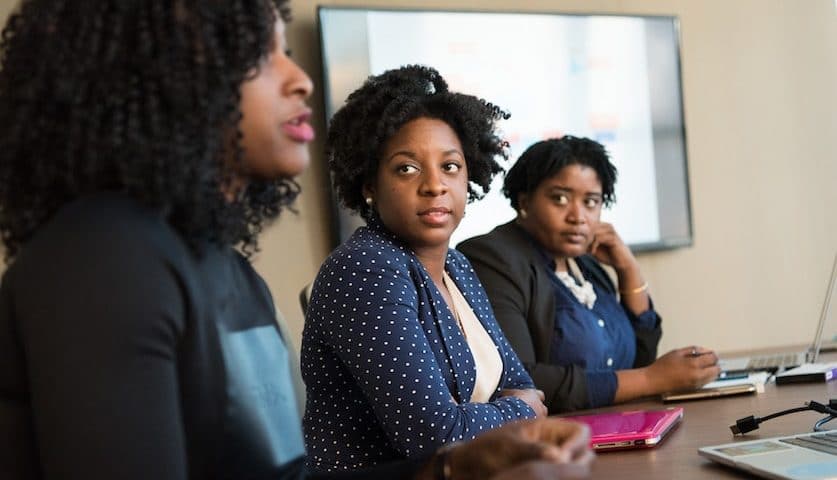 It isn’t easy being the boss. From the beginning, you are the one with the target on your chest. Employees want to hate you because they think every manager is the devil. And, they will hate if you give them a chance. Some bosses don’t do much wrong, yet get a bad rep regardless. When this happens, there isn’t much you can do other than hope they change their opinion. However, there are people in charge that give their workers a reason for their animosity. To make sure you don’t end up in this category, here are the main reasons for poor employee/employer relations.

They Don’t Understand The Goals

Of course, they know what you expect of them because it is in the person specification. The problem is that they don’t understand how important the goals are to you and the rest of their superiors. After all, the success or failure of the firm doesn’t affect them from an emotional point of view. All they care about is keeping their job, and they are happy as long as they do. As such, a boss needs to understand how to communicate the significance of their actions. When this happens, the workforce will cut you a lot of slack.

You Don’t Give Them The Chance To Care

The equation is simple: the more your employees care, the better it is for the firm. So, it makes sense to give the workforce the opportunity to care. For example, you can give them more power or responsibility, which will mean they take more pride in the role. As silly as it seems, employers aren’t great at delegating power. They see it as taking control away from the people that are in charge, and it scares them. If you’re one of these bosses, it’s time to be more like Turn5’s Steve Voudouris. A quick glance at the website shows that everyone on the team is ready to graft for the cause. Empowerment is the key to success, whether at the top or bottom end of the ladder.

You Snap Too Often

Probably the biggest reason that employees hate their boss is down to behavior. There is no doubt that the higher-ups need to yell from time to time to motivate success. But, it can backfire if you’re always yelling. For one thing, it makes you unpredictable. For another, it means you aren’t fair as there is no need to scream all of the time. More importantly, it means you don’t understand how to handle the individuals in the office. The pressure of the job does get out of hand, but you shouldn’t take it on the employees because you’re a team.

Employees are an awkward bunch. Give them an inch, and they will take a mile. But, if you don’t give them enough, they will bitch and moan. It’s a difficult dynamic because giving them more freedom might give off a pushover kind of vibe. The key is to treat them fairly, but shower them with praise when you get the chance. To you, there is nothing to saying ‘well done’ other than speaking the words. To the person that gets the praise, it makes them feel like a million bucks.

If you get the sense that the workforce doesn’t care, you might be doing some of the above.