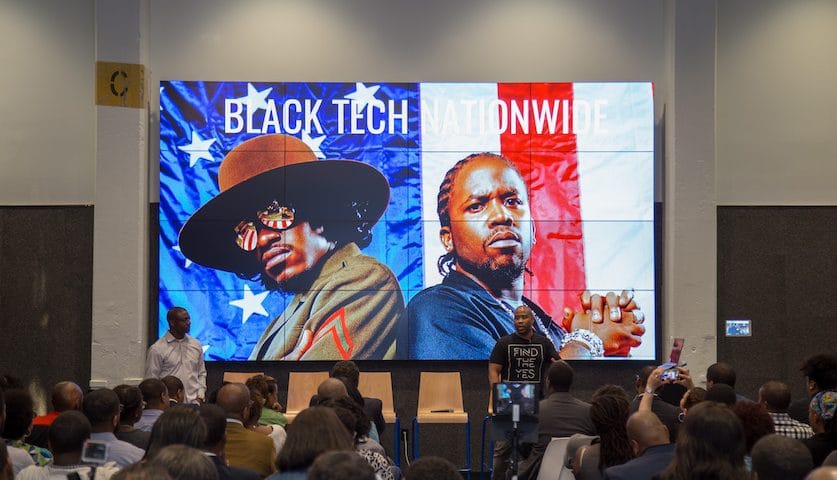 More than 400 black techies converged on The Gathering Spot last week for the first-ever State of the Atlanta Black Tech Ecosystem event.

The forum, which kicked off during Atlanta Startup Week, was a milestone for innovators and diverse startup founders who reside in Atlanta. It brought together all the main players to spark a movement to improve the quality, quantity, and connections for African-American’s in the tech ecosystem.

Joey Womack, co-founder and CEO of Amplify 4 Good, spearheaded the event. He laid out for the packed room the challenges facing technologists of color.

Atlanta is the epicenter of black culture and an emerging hotbed of technological innovation in the South. Still, people of African descent are not reaching their full potential in the technology sector and startup ecosystem. This is in terms of the number of successful startups and the city’s status as a fundamental destination for tech entrepreneurs. 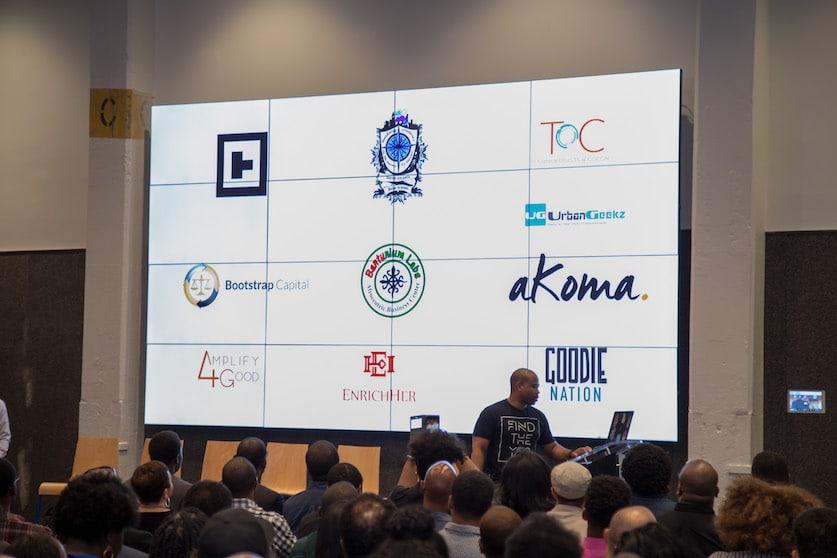 Womack and many others also leading and supporting some of Atlanta’s current heavyweight organizations expressed the same view that Atlanta could get there. They took the rest of the evening bringing up issues standing in their way and coming up with ideas to move the Atlanta black tech community forward.

For Womack it was the start of something huge, he said in a statement after the event. This was because Womack was joined by many people who had the same passion for the mission: improving the quantity and quality of Africans/African-Americans in Metro Atlanta’s tech community and making them more connected.

He further explained that “the Atlanta black tech family” (a name he coined) could grow. The family could flourish to include the numerous black faces staring back at him: people of African/African-American descent who reside in the metro Atlanta far and wide and work within the tech community which encompasses people of many different organizations of varying sizes, in separate industries with distinctive skillsets and inclusive of all ages.

All of these individuals could utilize their assets along with the overarching influence of their environment to contribute to the ebb and flow of a larger system: Atlanta black tech’s own ecosystem.

Marcellus Haynes, a senior developer at EY and founder of Technologists of Color also led the conversation at the event that night. He said, “The State of the Atlanta Black Tech Ecosystem along with the activity that followed represents a watershed moment in our community.” 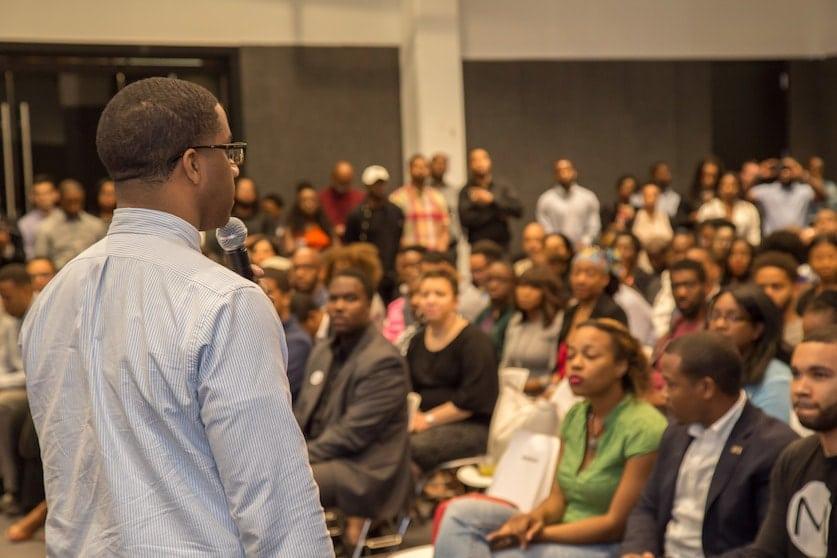 Ryan Wilson, co-founder of The Gathering Spot addressing attendees at the ‘State of the Atlanta Black Tech Ecosystem’

Haynes was on the first panel addressing the current state of the community. He was also joined by Andrea Miller from South Atlanta High School, Xango Eyee from Teach Code, Charlton Cunningham with Startup Atlanta, and Ryan Wilson from The Gathering Spot. An outside perspective was also provided from Tobias Wright with Microsoft.

The challenges were then discussed with Candace Mitchell of Techturized, Paul Hammond from Black Valley, Barry Givens from Monsieur, Erica Stanley with Women Who Code, and James Gray of the National Black MBA Association, Atlanta Chapter. Diamonde Williamson from Blossom moderated this panel.

Despite the challenges, Womack and Haynes expressed faith that Atlantans could make a significant shift happen. “It not only includes a mobilization of people, it has at its core a strategy and framework brilliantly devised by Joey. The two together promises to create a movement unlike any we have seen in Atlanta or, I believe, nationwide,” Haynes said.

The strategy was introduced as a 90-day plan following the event. This plan includes strategies to support mentorship and ‘paying it forward’, as well as online groups that people can join to collaborate and submit ideas to keep the conversation going.

“Although 400 plus people attended, this is just the tip of the iceberg, and you’ll start to see us work together to start leveraging our existing assets much better,” Womack concluded.