5 Tips for Building Your Freelance Portfolio

From Chess to DOTA 2 – Should Humans be Worried that AI is Better at Games? 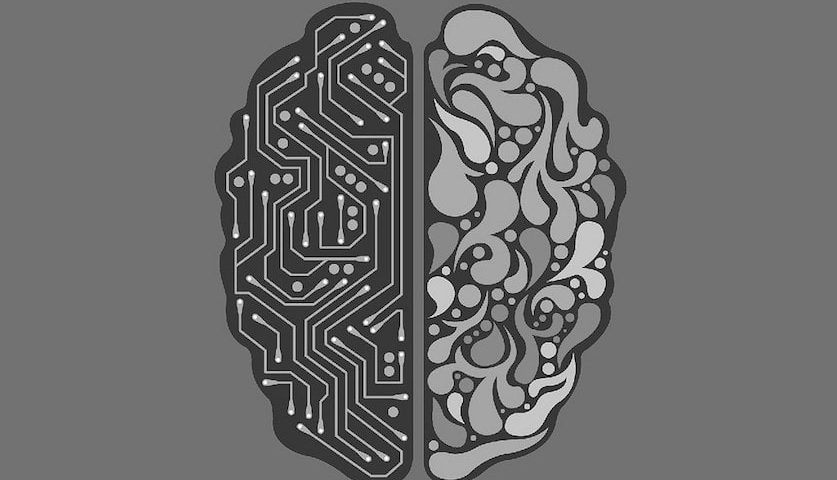 We’ve seen it happen in movies like The Terminator and The Matrix – artificial intelligence has become too intelligent and taken over the world. Sci-fi filmmakers like James Cameron and the Wachowski brothers have long predicted that humankind’s creations will one day surpass the computing power of the regular brain, but could this frightening idea one day become a reality? Looking at some of the games available to play today, and seeing how AI manages to sweep aside its feeble human competition, this robotic revolution nightmare may not be completely out of the question.

The Latest AI Developments in Gaming

AI has been in existence for quite some time, which is probably why writers have been able to come up with such vivid predictions about the level it could get to one day in the future. The first forays into the area were made at Dartmouth College in 1956, and even then the computers were playing games such as checkers, solving word problems in algebra, and speaking English. Fast forward sixty years and AI is everywhere, with incentives for start-up companies such as the Women Start-up Challenge from Women Who Tech, AI robots doing household jobs and chores, and of course the state-of-the-art computers we use for everyday things like work.

AI has come a long way in the gaming world since the early days of playing checkers. One only need to look at games such as the latest release from Electronic Arts, FIFA 18, to see the level at which computerized opponents are operating. A lot of work goes into the game series from which EA rakes in $800 million per year from Ultimate Team alone, and this is evident in the gameplay changes made year upon year. The latest versions of the game use the highly advanced Frostbite game engine, which enables the developers to do so much more than they were able to in the past. Now, the AI is able to show human traits and have the players do things more akin to how they would act in real life. For instance, Lionel Messi will run at multiple defenders rather than follow pre-programmed instructions.

Card Games that AI is Better at than Humans

There are some games in which AI has become incredibly powerful, and it has led humans to seriously struggle to overcome the computers. One of these is poker. The game of skill is played by over 40 million people on a regular basis, and this is because players can master it and get to a stage of proficiency where they can win more than they lose. This is highlighted by the fact that the same regulars frequently make it to the final stages of major tournaments. Phil Helmuth, for instance, has picked up a record fourteen World Series of Poker bracelets. One of the main reasons why poker pros reach these heights is their ability to quickly calculate their odds of winning a hand and betting accordingly. But they must also adjust their play depending on how their opponents behave. As shown in the video above, AI has proven that it can successfully do this, and do it better than some of the greatest in the business.

Blackjack is another game in which AI can outdo most humans. Professional blackjack players will follow certain methods when playing, such as using the pair splitting strategy when they receive two cards of the same value. When AI is playing blackjack, it knows exactly which strategy to use in each situation because there are specific variables and math associated with each decision in playing blackjack, and can also calculate the odds of beating players much more quickly than most humans. Players can read books to improve their strategy, but it would be hard to get to the same level as AI.

Other Games Where AI is Excelling

Artificial intelligence is seen as one of the most lucrative sectors to get into, and its potential has been displayed in a number of other games. It’s not just classic card games where the computers are outdoing humans. They have also proven to be highly proficient at one of the most complex strategy games of all time, chess. In 1996, chess grandmaster Garry Kasparov, who had previously never been beaten, was defeated by chess-playing computer Deep Blue. It proved that computers were not only able to play strategically, but also think logically. It has also been found recently that the world’s best DOTA 2 players are getting destroyed by AI. Other games like GO and Solved are proving that computers are better than people at some things as well.

AI has clearly become clearly impressive over the years, and has advanced at an incredible rate. Luckily, though, humans are still in control of it. But looking at the computing power available now, and the way AI can completely overcome the human brain in some respects, we may have a judgement day scenario on our hands before too long.