Back In Time: Tech We No Longer Use 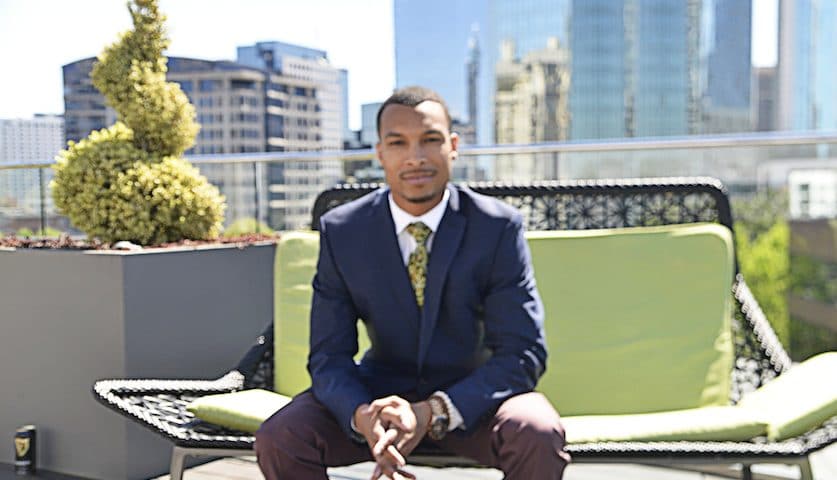 The fourth largest tech hub in the United States has renewed its commitment to advance diversity and inclusion with the appointment of its first-ever Diversity Ambassador.

Millennial entrepreneur Justin McLeod, founder of Event Tent and Surthrive, has stepped into the role at Atlanta Tech Village [ATV] to foster a more inclusive work environment and tech startup ecosystem. The Georgia State University graduate will be leading the way for honest and open conversations on how individuals can work together to support startups and organizations led by women and minority tech founders.

Previously, McLeod won an opportunity to join the Village through the Women and Minority Entrepreneur Contest hosted by ATV and UrbanGeekz. He was so inspired by the experience that he decided to re-launch the contest in the form of a Pitch Competition called SHIFT. 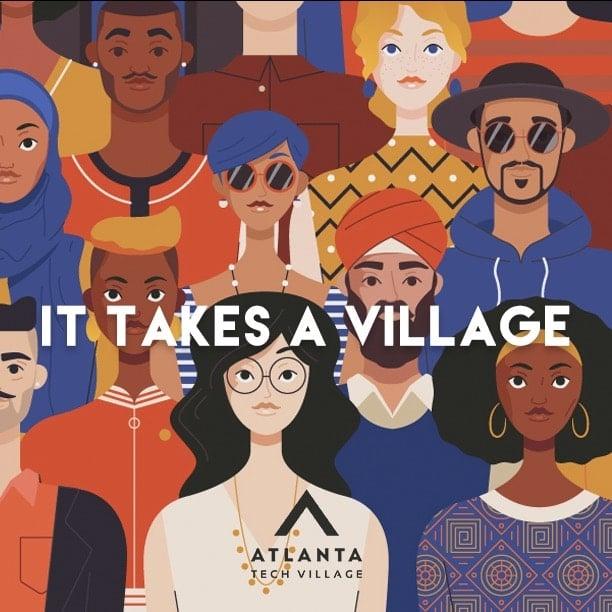 “After SHIFT was over, Karen, Executive Director [of ATV], mentioned that they always wanted to implement a diversity and inclusion initiative at the Village so I drafted up a proposal, met with the team, and a new position of Diversity Ambassador was created.”

Now with McLeod at the helm, ATV launched the “It Takes A Village” Campaign. The proverb with roots in African culture typically means that it takes a community to raise a child. However, in the case of this new campaign, it means an entire community with different skill sets, backgrounds, and cultures is needed to produce the most productive and innovative companies.

“I believe that if you genuinely include people with diverse perspectives ranging from age, gender, race, and cultural background you will be able to build more sustainable companies in an industry that has an extremely high failure rate,” McLeod said.

With his role, he said he hopes to “increase women and minority memberships at Atlanta Tech Village giving groups access to resources, mentorship, and community to help build more sustainable companies in an inclusive work environment.”

#ItTakesAVillage hosted its first event, a Twitter Chat, earlier this month. One focal point consistently brought up was addressing the predominately male tech culture so that women and underrepresented minority founders feel less marginalized in tech.

In addition, participates mentioned taking a closer look at the educational system in regards to programs being available in underserved communities that expose kids to career opportunities in tech at an early age. 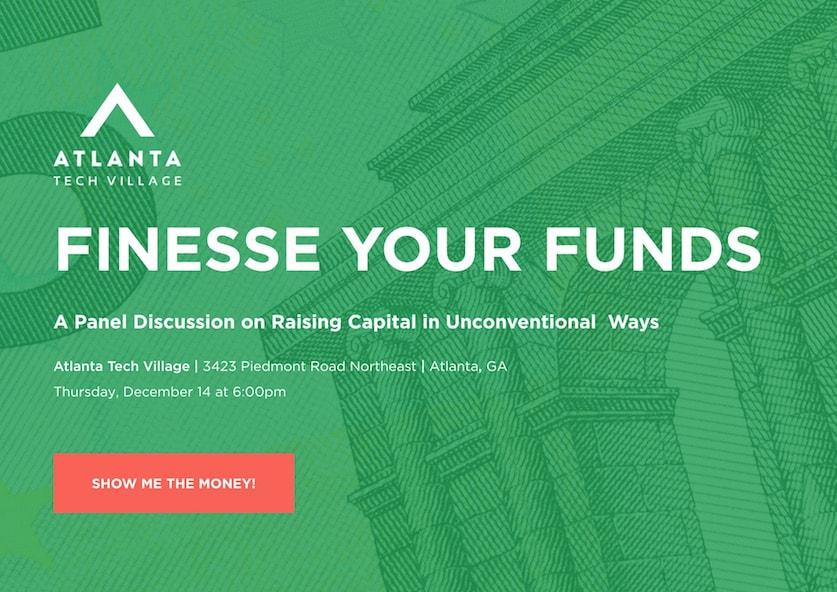 It Takes A Village will most likely bring awareness to these issues as the campaign progresses.

The next event spearheaded by McLeod will be on December 14th entitled “Finesse Your Funds,” where individuals can hear a panel discussion highlighting diverse founders who have raised capital in unconventional ways.

Right now ATV is also offering ten six-month scholarships for women and minority-led startups. The scholarship includes free membership and access to sought-after mentors. Applications are due by December 15th. You can see more here.