Aquagenuity: The Clean Water App Set To Shake Up The Water Industry

Epic PC Games That Are Worth Replaying 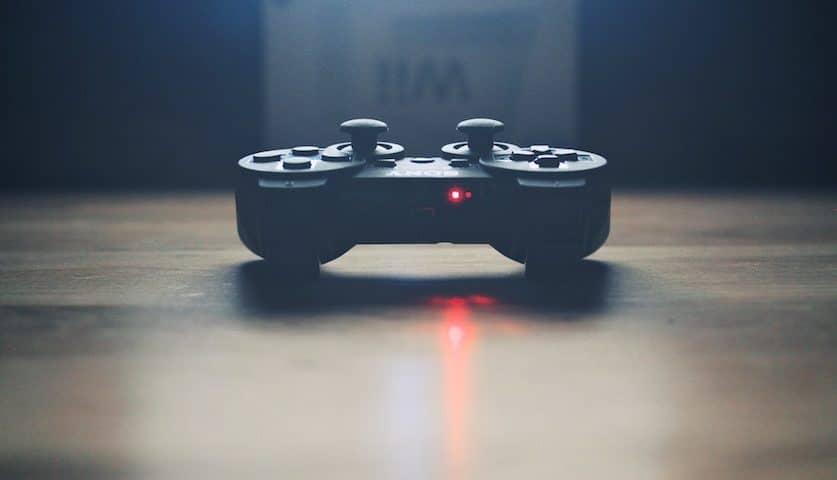 Gaming is a big part of our popular culture these days. There are new titles being released every month and they have avid followings almost immediately. Gaming consoles are getting better, but PC gaming remains the ultimate way of enjoying an immersive, incredible gaming experience.

Some games are so good that they can be played again and again without the players feeling bored or losing interest. Some are very good because of their graphics, others rely on the power of storylines (yes, multiple storylines) to keep players interested. If you want to dig deeper into the world of PC gaming, here are some epic games you definitely need to try.

Assassin’s Creed: Origins is an epic game indeed. The game is based on an open world designed with immense attention to detail. It uses Egypt as its settings and you can feel every detail of the gameplay and the thoughts that went into them. All you need to do is walk across the main market and admire the different items you can find in the stalls.

Assassin’s Creed: Origins also has a powerful storyline. The game’s strong point is history; it is a game designed to educate as well as entertain, so you know that a lot of effort went into making this game accurate too. The mechanics aren’t as refined, but the game matches the prowess of another Assassin’s Creed Game, Assassin’s Creed IV: Black Flag, with over 40 hours of gameplay to fully enjoy.

Fallout 3 also comes with several add-ons, along with the Game of the Year package. Add-ons like Operation Anchorage bring more stories to explore adding hours to the original gameplay. On top of that, you have things like the infamous Fallout 3 Stealth Boy adding extra layers of excitement and a sense of achievement to the whole experience.

Since Civilization IV, the game’s iterations brought expansions in epic proportions. You get more land to control, more variations of resources and capabilities, and many more challenges to face. You can even tinker with more details about your civilization, including the units you use and how you organize your map.

This game is also unique in that it doesn’t force you into battle immediately. In fact, it rewards creative ways to expanding your civilization, since you don’t have to lose a lot of units and resources in the process. This is the kind of game that stays with you – and remains interesting to play – for years.

Do you have any more recommendations? Let us know in the comments.