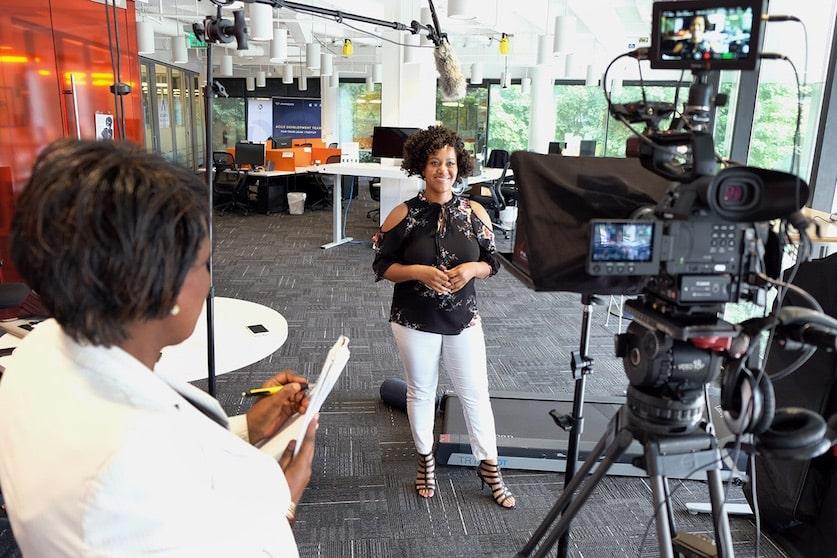 Geekz Watch is a fast-paced multicultural TV show covering Technology, Business, Science, and the Entrepreneurial Ecosystem.  The program features on urbangeekz.com and on our Geekz Watch page.  It will also feature prominently on the brand’s social media sites, including our YouTube page. The show is an original in-house production and a perfect extension of our online platform that’s steadily growing in popularity.

New episodes of Geekz Watch will initially air on an infrequent basis prior to becoming a regular addition to UrbanGeekz’s fast-growing portfolio. The editorial team interviews high-profile entrepreneurs, technologists, and business leaders, along with more in-depth reports.

The editorial and production team is based at Atlanta Tech Village, the largest tech startup incubator and co-working space in the Southeast. 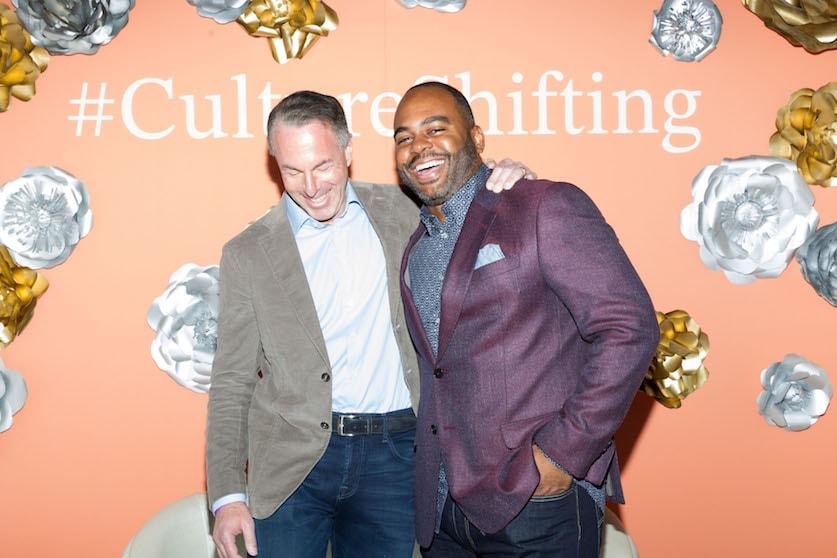 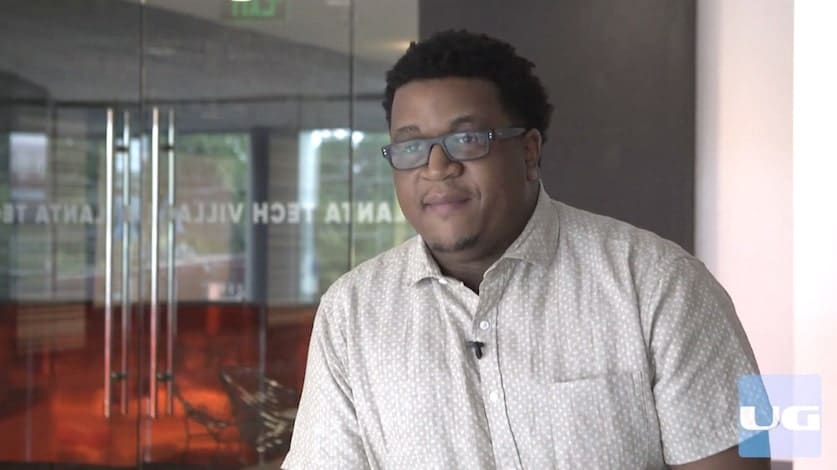 Hosted by: Robyn Young  on Twitter@PoshPews